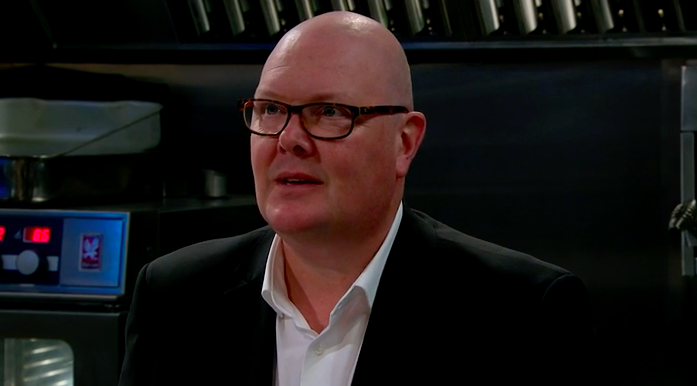 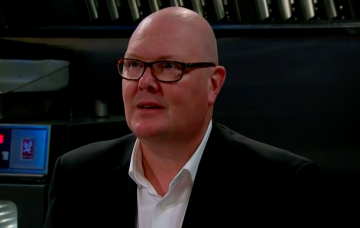 Paddy Kirk is struggling to cope as his baby daughter Grace’s funeral approaches in Emmerdale.

The mild mannered vet has been trying to bottle up his devastation since Grace died in order to support his family.

But as the funeral to lay Grace to rest comes near, he begins to crack up.

In a first look spoiler clip released by the soap, Paddy snaps at his closest friends as they try to support him through something no parent should ever have to go through.

The scene begins with Paddy trying to find extra vases for all the flowers people have sent.

Speaking to Marlon he insists he’s fine, even telling his best friend that he’s “all good” despite the fact he is burying his daughter.

Marlon tries to help him, telling him: “You don’t have to pretend, you can save the strong act for them out there this is me.

But Paddy won’t listen and instead loses his temper at the chef.

“Stop it, all I need to do is get Chas through today, burying our daughter, without breaking down.”

Turning to Rhona, a furious Paddy demands to know what she’s doing with some flowers.

He tells her: “What are you doing? Why have you got more flowers, we’ve run out of vases?”

But he soon regrets his outburst when she reveals the flowers in her hand came from her young son Leo.

“He picked them for you this morning,” she said as Paddy seemed closer to embracing his emotions but will he be able to get through the day without breaking down as he wants?

How do you think Emerdale has handled the heartbreaking storyline? Let us know what you think by leaving us a comment on our Facebook page @EntertainmentDailyFix!