Max Parker and Susan Cookson, who play son and mother Luke and Wendy Posner in Emmerdale, have posed for a sweet picture together.

He captioned the post: "TGIF - Luke and Wendy do smile... sometimes."

One wrote: "Hope they will give you more screen time."

A second commented: "What an awesome pic of you two! So enjoying you both on Emmerdale."

A third added: "I hope you're both staying in the Dales... only there's a condition for Wendy, she's got to believe Victoria. Non-negotiable, Wendy."

Earlier this year, Victoria Sugden was raped by Lee Posner after a night out, resulting in her getting pregnant.

Lee raped Victoria and was later killed by her brother Robert (Credit: ITV)

Shortly afterwards Lee and Wendy began harassing Victoria, calling her a liar and saying that she had a one-night stand with Lee.

Meanwhile Victoria met a man named Luke at the hospital who she became friendly with.

Eventually, Victoria's brother Robert attacked Lee and he passed away from his injuries. 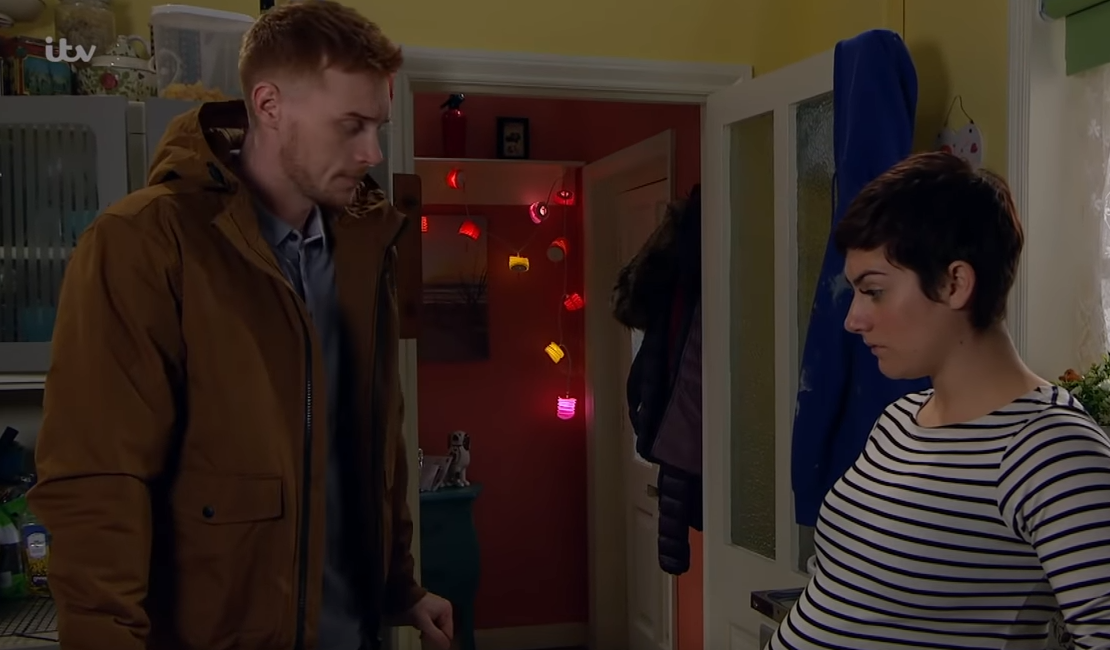 When Robert was in court for murder, Luke turned up and it was revealed he's Lee's brother, but he had no idea who Victoria was. 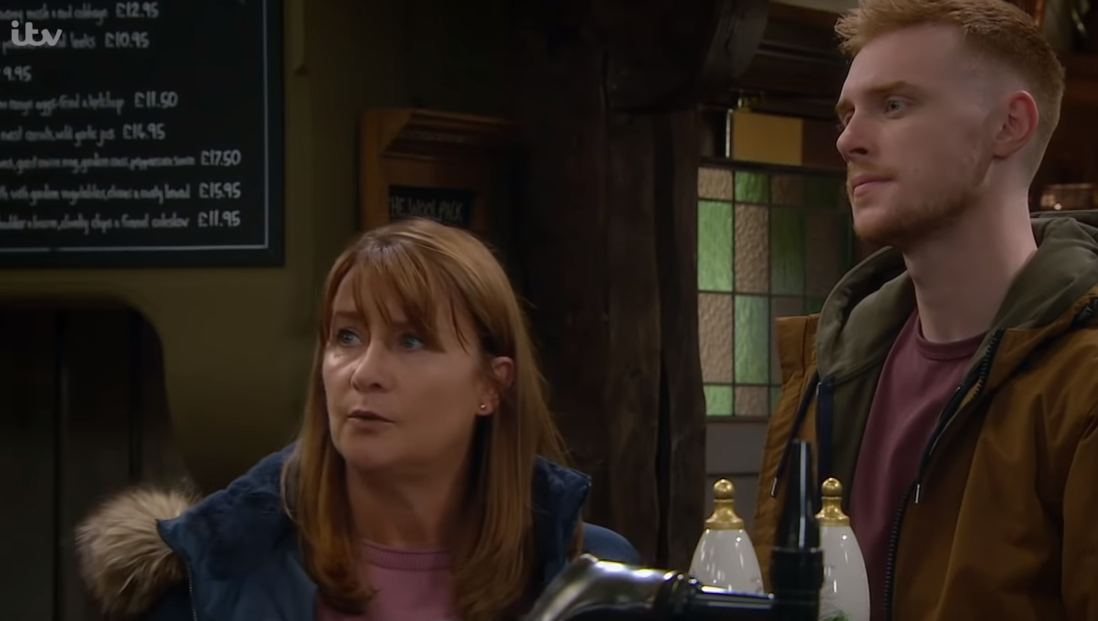 With Wendy still thinking Lee didn't rape her, Victoria has been struggling with her being in the village.

Victoria gave birth to a son, Harry, on New Year's Day and some viewers believe Wendy will kidnap the baby.

But could Wendy finally start to see the truth about her rapist son in the coming weeks?