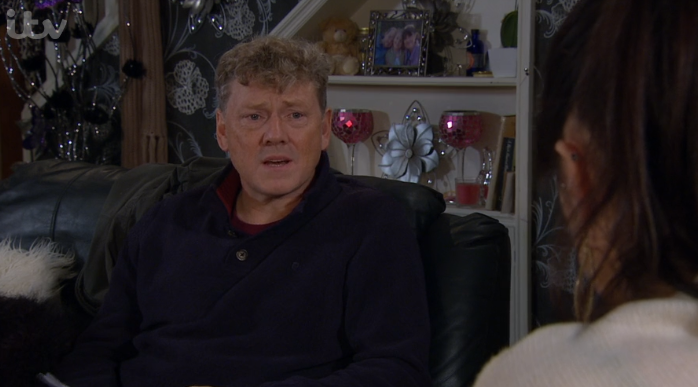 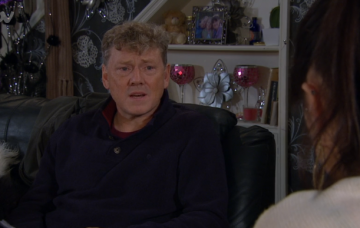 The actor was found not guilty this week of affray

Emmerdale star Mark Jordon has revealed he spent his wedding funds on legal fees to clear his name over an assault charge.

The Daz Spencer actor was found not guilty this week of affray, unlawful wounding and assault after an incident involving a pensioner in a pub in Oldham.

He has now spoken about the devastating impact of the trial.

Engaged to co-star Laura Norton, 36, the pair were celebrating their engagement on the night of the row.

But because Mark didn’t qualify for legal aid, the Emmerdale couple’s wedding fund had to be used to fund his defence – to the tune of five figures.

He told the Sunday People: “I was at home watching the wedding fund being spent on barristers fees – watching it dwindle. But now we can start all over we’re already discussing plans.”

Throughout the trial Mark was supported by a series of famous friends who travelled from far and wide to show their support of him.

He said: “When you are sitting in court accused of something terrible, behind glass screens, it is unnerving. My colleagues have been wonderful. I’m blessed that they sat in the public gallery every day.

“Seeing them there kept me strong. It was incredible that they turned up every day.”

Mark was written out of Emmerdale earlier this year and now he is able to put the ordeal behind him he would love to make a comeback.

He added that it “would be my dream to return” as it’s just down the road and the “Yorkshire TV building is part of my history”.

Would you like to see Daz back in the village? Let us know what you think on our Facebook page @EntertainmentDailyFix.