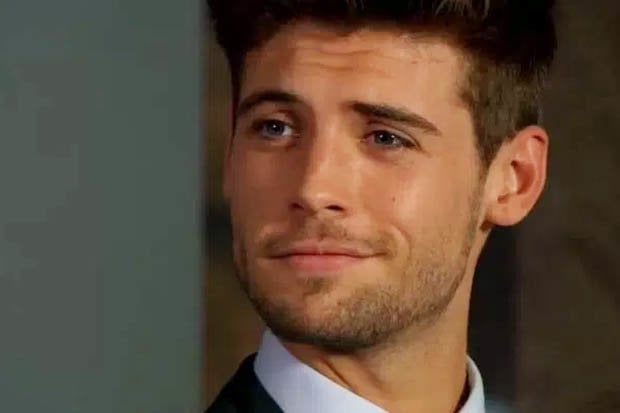 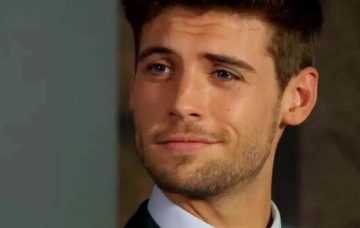 Emmerdale’s Joe Tate ‘ALIVE and back on-screen next week’

Is one of soap's biggest mysteries about to be solved?

Ever since Joe Tate’s seemingly lifeless body – but for that twitching digit – was bundled into Graham Foster’s boot, it’s been one of the biggest talking points in soap history.

Is the bogus millionaire businessman really dead or actually alive, and his existence being kept hidden by his former henchman?

Viewers, who adored the handsome character, have refused to accept he’s toast. And the fact we have never seen a body has given plenty of weight to the theory.

Well, according to The Sun, Emmerdale fans are about to find out the truth of what really happened after Cain Dingle punched his daughter’s husband-to-be in the head, apparently killing him.

The tabloid claims that Joe will be seen on screen next week ALIVE, and living it up in Monte Carlo.

Further, it suggests that Graham helped him to flee abroad, safe from further harm from his evil grandmother, Kim Tate, who wanted him dead.

A soap source told the paper: “Everyone was convinced he died in October.

“But he has been alive all this time and secretly living abroad with Graham’s help.

“Unsurprisingly, it comes as a huge shock to the rest of the village. And Cain in particular will be stunned.

“He’s been living with the belief he murdered Joe, with Debbie Dingle blaming him for her loss.

“But as soapland has seen time and again, unless a body or burial is seen, it’s likely a character could come back at any point — and that’s the case with Joe.”

The fake millionaire appeared to have been killed off after Cain punched him and caused him to hit his head on a rock.

Kim returned to the village last week and was furious to discover the circumstances of Joe’s ‘death’ – and Cain’s involvement.

She has also grown suspicious of what her on-off lover/right-hand man Graham is up to.

He has been spotted making secrets phone calls to an unknown recipient, and the identity of them is set to be revealed tonight.

Are you delighted to hear this?  Leave us a comment on our Facebook page @EntertainmentDailyFix and let us know what you think!