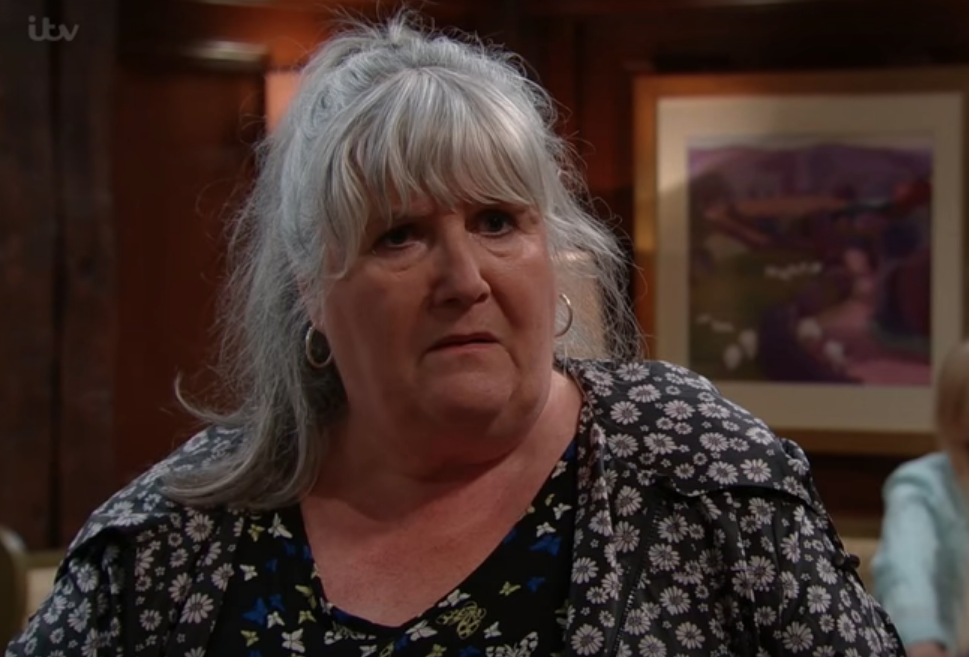 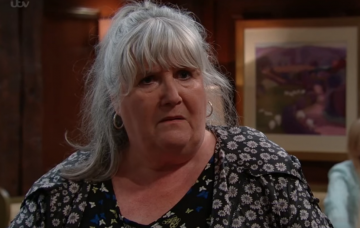 The 66-year-old actress is leaving Emmerdale after 23 years, and with her alter ego has been diagnosed with amyloidosis – which has left Lisa with a weakened heart – it means the door won’t be left open for a return as her time on the soap comes to an end.

She told RadioTimes.com: “I think it’s better as it tells a complete story, and there are a lot of people out there dealing with terminal illness.

“When Lisa’s diagnosis was revealed in the International Women’s Day episode we had a good response from those pleased we were raising the issue.

“Lisa could go off to Spain or something but this way it gives a truthful end to her story. I will wave Lisa a happy goodbye.”

Despite feeling like her character is leaving with a well-rounded end to her story, Jane admitted it was a tough decision to walk away from the Dales – but she’s looking forward to the future.

Read More: Emmerdale SPOILER: Jacob and Maya on the run

She added: “I just need to take stock and think about life in a different phase. I’m 66 now. I don’t feel it, but there’s a lot of other things I want to explore.

“I want different adventures. I’m not ambitious, so with acting I’m so happy to have done everything I’ve done to date. I’ve been in the business for 48 years.

“It’d be nice to have time to think about things, maybe some writing or painting, or acting in other things. The world is out there to be explored and I’m very happy to be living a simpler life and have time for friends.”

Before Lisa passes away on screen, she will marry longterm partner Zak Dingle (Steve Halliwell) for the second time on May 23.

Jane said: “It happens quite quickly, Zak proposes out of the blue and the whole family is happy about it, yes. It’s really cheery. All the Dingles want to make it a good time for them.” 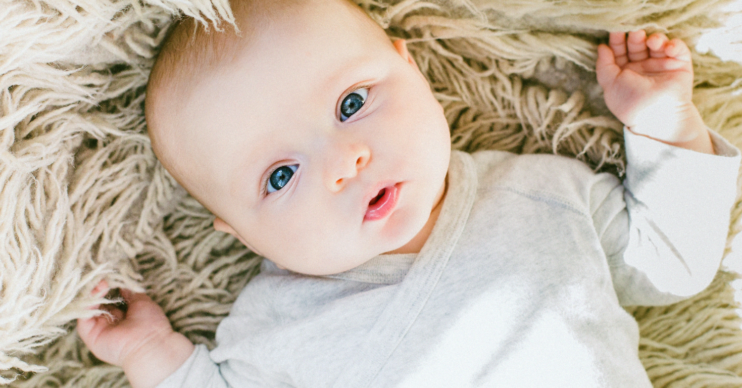 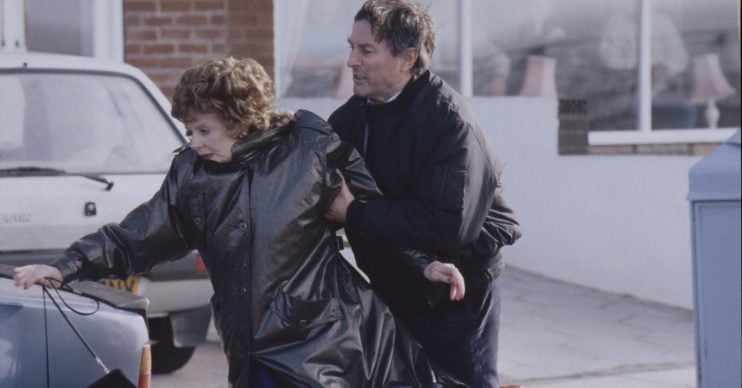 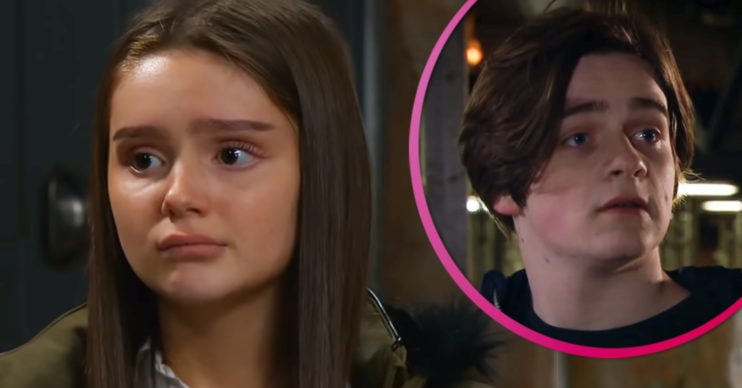 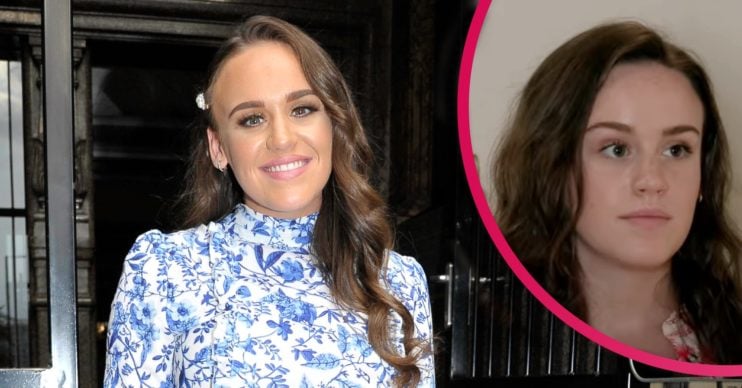 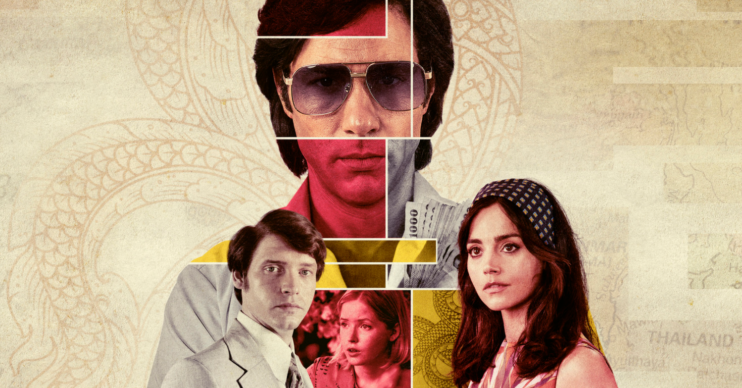 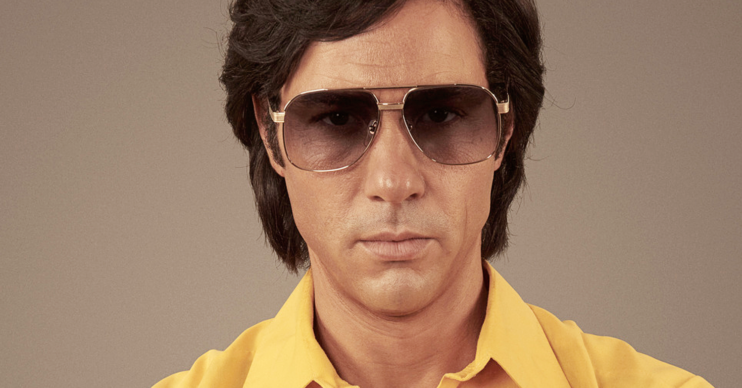