Isobel Steele, who plays Liv Flaherty in Emmerdale, has shared stunning pictures from her holiday in Germany.

She captioned the post: "I love z apple strudel #35mm."

One fan wrote: "Hope you had a good time."

Another added: "Hope you had fun." 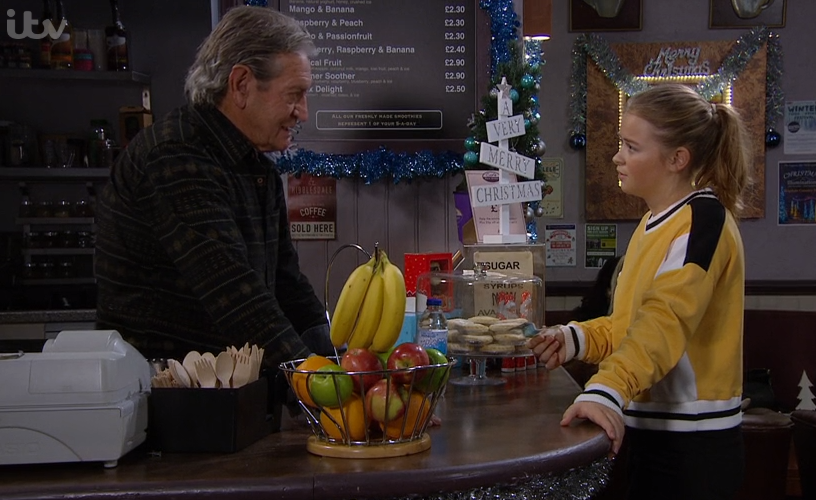 In the pictures Isobel can be seen in the mountains and by Neuschwanstein Castle.

The actress recently went to France on a skiing holiday with her family.

She has been enjoying her holidays after filming on Emmerdale and working on her music.

Sounds from the lounge 🔶 1st November This is the cover/art. It’s very DIY but I really like it. The orange background is a garden flag from amazon that I zoomed in on & the piano was drawn on my phone. Hope you like it 🔶🔶🔶

Meanwhile, her alter ego Liv has gone through a horrifying ordeal after suffering seizures.

The teenager had a seizure back in August and was told by doctors it could be a one off, but to keep track of herself over the next few months. 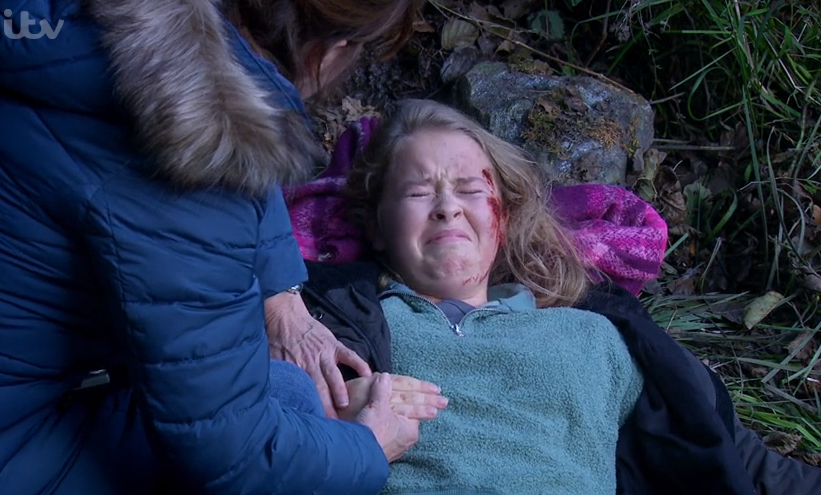 Liv has been having seizures (Credit: ITV Hub)

She has since been worried she will have another seizure.