Isobel Steele, who plays Liv Flaherty in Emmerdale, has shared stunning black and white pictures of her and her family.

She captioned the post: "First black and white roll."

A fourth added: "Love these."

The pictures appear to be from her family ski holiday in France.

The actress has been doing quite a bit of travelling recently as she has also been to Germany.

This isn't the first time Isobel has shown off her incredible photography skills.

Last year, she posted pictures from her holiday to Barcelona.

However, photography and acting aren't Isobel's only skills, as she is also a talented singer and songwriter.

In your case - out now on everything 🧶

Last year in November, Isobel released her EP Sounds From the Lounge.

Just a month later, she released a single called In Your Case.

As well as working on her music, Isobel has been working hard at Emmerdale. 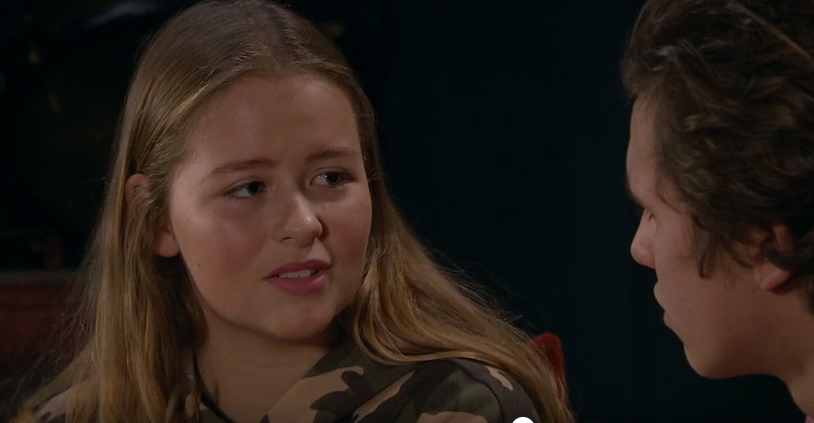 Recently her alter ego Liv said goodbye to brother Aaron Dingle as he went to stay in Scotland with his cousin Debbie.

Liv has been trying to get through to her brother for weeks after he drowned his sorrows in booze and partying.

However, Aaron got a scare when Liv suffered a seizure alone in the woods. 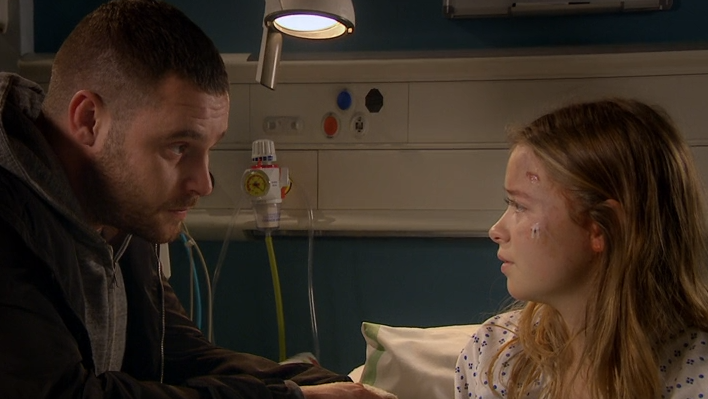 Aaron has been struggling since Robert went to prison (Credit: ITV Hub)

Luckily Wendy Posner found her and managed to call an ambulance.

Despite Liv's seizure, Aaron's behaviour continued to spiral out of control and he soon realised he needed a break away.

Actor Danny Miller has confirmed he will be back filming shortly.

He also made it clear Aaron will get another love interest, which is tough news for diehard Robron fans.

Do you miss Aaron in the soap?

What do you think of Isobel's pictures? Leave us a comment on our Facebook page @EntertainmentDailyFix and let us know what you think!