Speaking to Express.co.uk at TV choice awards, Isabel was asked if mysterious Luke is linked to Victoria's rapist Lee Posner.

Despite remaining tight-lipped on the newcomer's identity, she hinted his arrival could impact Victoria's recovery. 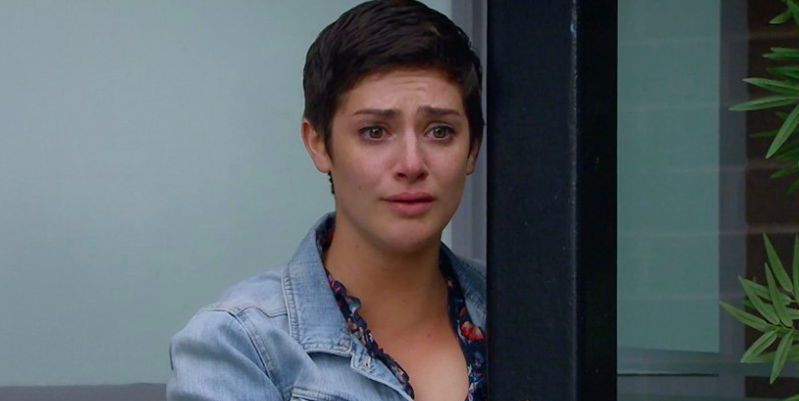 She said: "I can't say anything but there's a lot to embark upon Victoria's journey. I feel like the rape was a few months ago but [recovery] has only just begun."

"Recovery from something like that is a very long process so there's a few more avenues they're going to explore so that's exciting."

Victoria was raped earlier this year after Emmerdale's Big Night Out.

During the night out she met Lee, who got his friend to stop harassing her.

Lee raped Victoria after the Big Night Out (Credit: ITV)

However, he soon turned nasty and raped Victoria in her own bedroom.

I can't say anything but there's a lot to embark upon Victoria's journey.

Shortly afterwards she found out she was pregnant with his baby.

When Lee and his mother Wendy found out, they began harassing Victoria for parental rights.

However, when Lee agreed to sign over all rights in return for money, he ended up pushing Victoria's brother Robert too far with his vile comments, leading Robert to attack Lee.

During a visit to the hospital, Victoria met Luke and initially freaked out when he grabbed her arm, however he was just trying to return her purse. 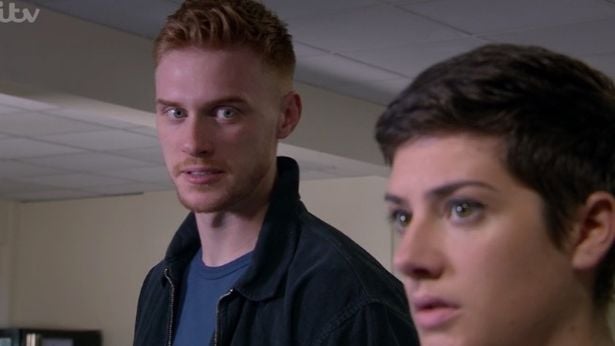 Last week, she saw Luke again working in the hospital canteen and confided in him.

Emmerdale viewers have some worrying theories about the identity of Luke, thinking he could be related to Lee.