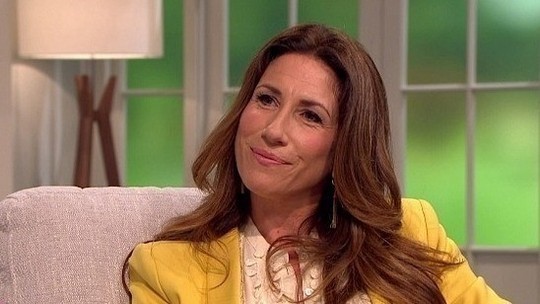 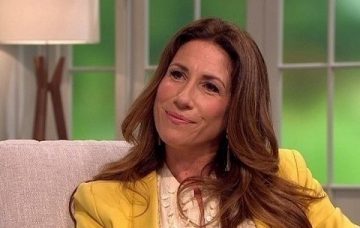 Emmerdale stars have turned to Buddhism.

Actors from the ITV show have taken up aspects of the religion after star Gaynor Faye, who plays wedding planner Megan Macey, encouraged them to try it.

Gaynor, 46, said: “I encouraged a few actors here to take up Buddhism, and we sometimes chant at work – but I won’t tell you who, as it’s their business.”

The actress began partaking in the religion more than a decade ago as it helped her deal with post natal depression.

“I chant prayers every morning and evening,” she added to the Mirror.

“I sometimes chant in my dressing room or on set if things are getting to me.”

The new direction comes as Emmerdale is facing upheaval, with boss Iain MacLeod leaving in the summer to take over at Coronation Street.

Departing Corrie boss Kate Oates is leaving after three years to move to other dramas at ITV.

Meanwhile on Emmerdale, there are plans for a spectacular special episode where it has been teased that Lachlan White will kill again.

The murderous teen has already caused the deaths of his mother Chrissie and grandfather Lawrence in a car crash.

But now it seems Lachlan will kill his friend Gerry Roberts after he discovered his secret.

A teaser trailer has been released showing Gerry shouting for help after Lachlan lured him onto a dangerous building site.

Do you think Lachlan could kill again? Leave us a comment on our Facebook page @EntertainmentDailyFix and let us know what you think!