Claire King is glad her Emmerdale co-star Alex Lincoln is taller than her - because acting alongside him stops her double chin from being on show.

The 57-year-old star - who plays soap super-bitch Kim Tate in the ITV show - was pleasantly surprised to find out Alex's (Jamie Tate) measurements.

She also admits he has become "a hit" with the girls at her real-life stable. 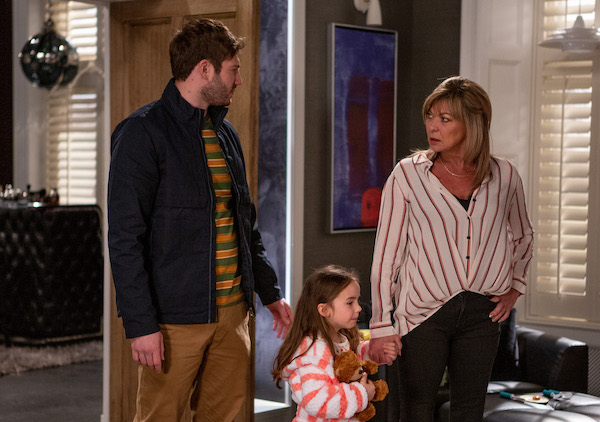 For once, Kim isn't looking down on someone! (Credit: ITV)

She said: "I love Alex. The good thing about Alex as well is that he's a few inches taller than me - as actors tend to be small - so it stops my double chin showing.

"He's also a hit with the girls at my stable at home."

Claire praised the "talented" star, and she likes to compare him to a little puppy because he is "sweet, soft and scatty".

He's a few inches taller than me... so it stops my double chin showing. 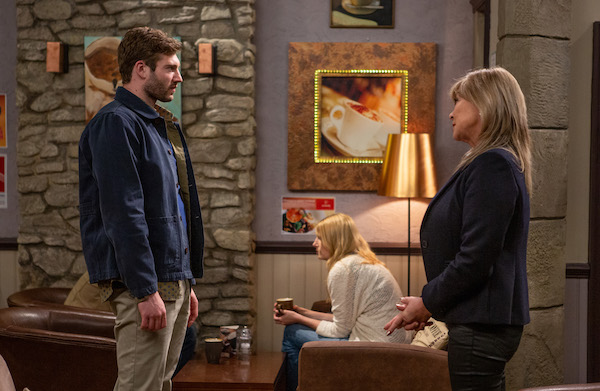 Jamie's relationship with his mum is complicated (Credit: ITV)

She added to Inside Soap magazine: "He's so sweet and soft and scatty, and ditsy - he'll trip over his own feet! 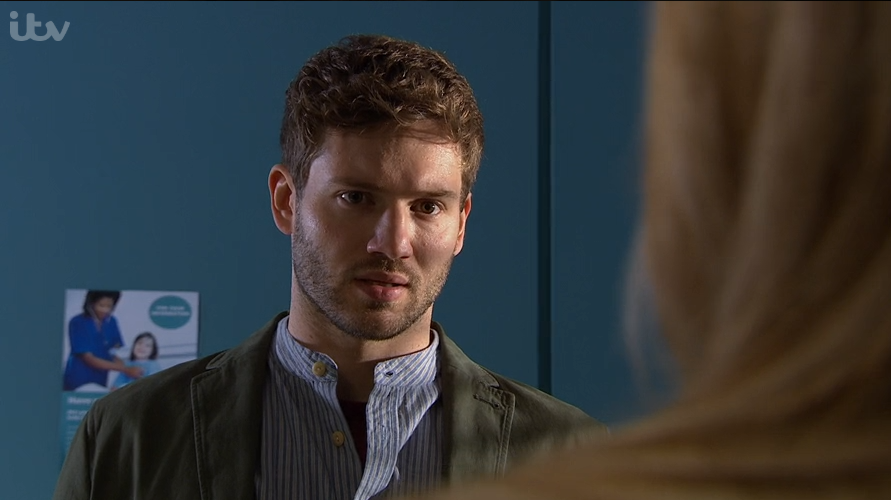 She said: "There is a Kim and Graham story coming up, which does involve family, but also Kim goes into partnership with a new guy who she worked with in Dubai when she went away on a business holiday. 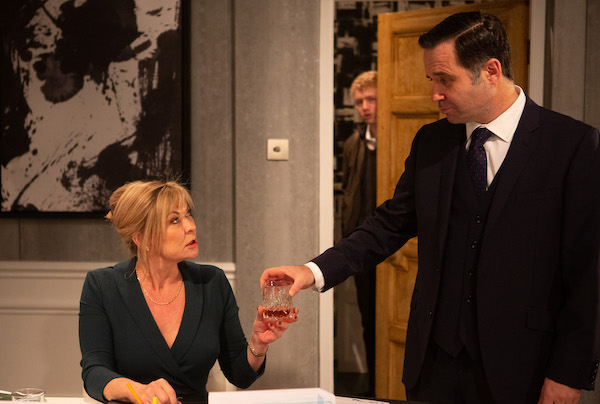 Kim's got a new business partner - not Graham (Credit: ITV)

"They're very, very similar, so whether they will click together or explode, who knows?

"Also, Graham doesn't like it too much, as he feels it's encroaching on his turf!" 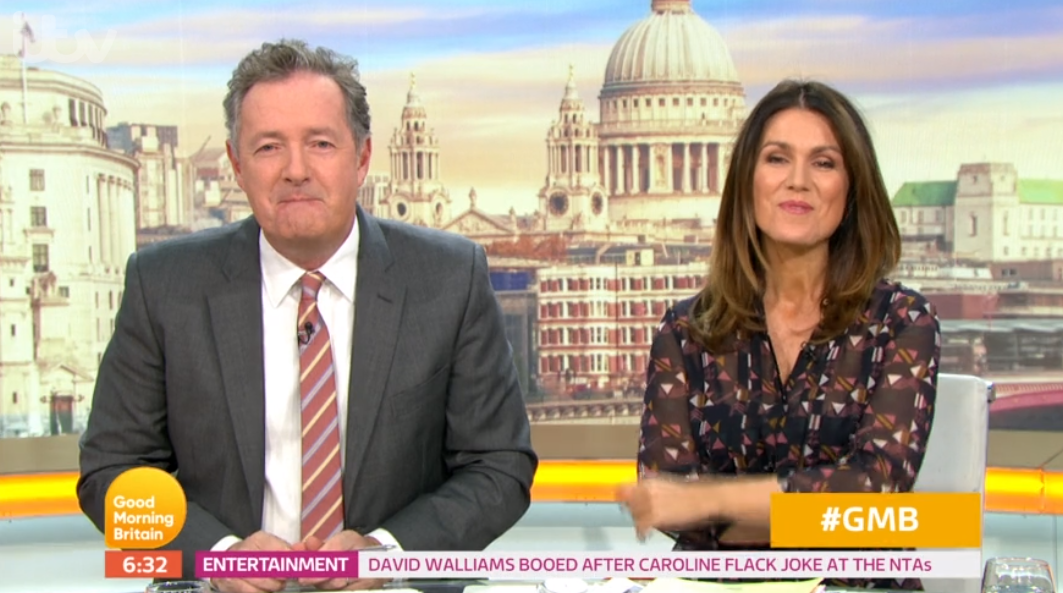