The actor appeared on Lorraine today (January 21 2020) to talk about the upcoming Emmerdale storyline 'Who kills Graham?'

Talking about his career, Chris mentioned the film East Is East, in which he played Saleem 'Picasso' Khan, came out around the same time he was in Coronation Street. 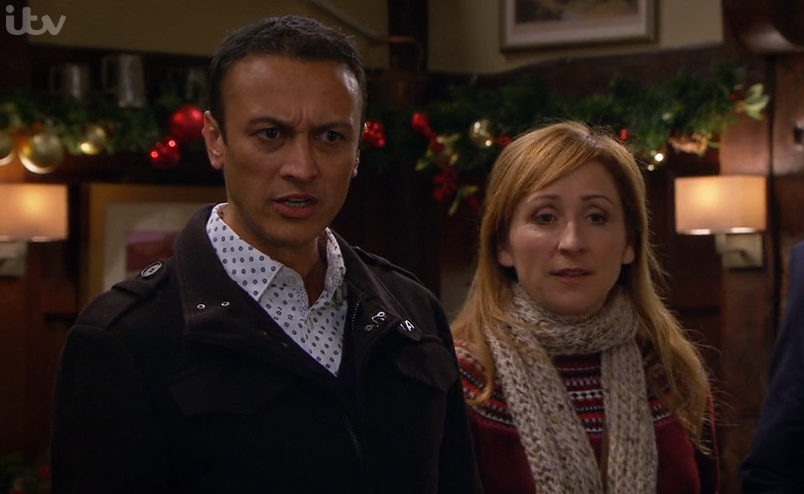 Lorraine then suggested he should also make an appearance in EastEnders and Chris revealed he is sometimes mistaken for a character on the BBC soap.

He said: "Sometimes when I'm walking down the street, people do go: 'Oh it's Sanjay!' Come on."

EastEnders character Sanjay was played by Deepak Verma from 1993 until 1998. 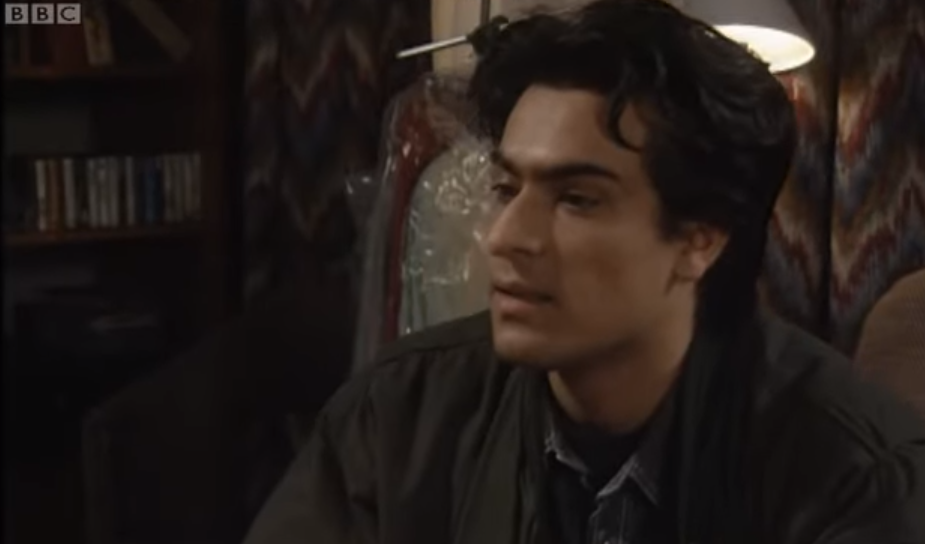 Chris played Vikram Desai in Coronation Street from 1999 until 2002.

Vikram co-founded Street Cars along with Steve McDonald and was known as a bit of a womaniser.

He dated Leanne Battersby, Maria Connor and Candice Stowe, but ended things when he discovered she was 14. 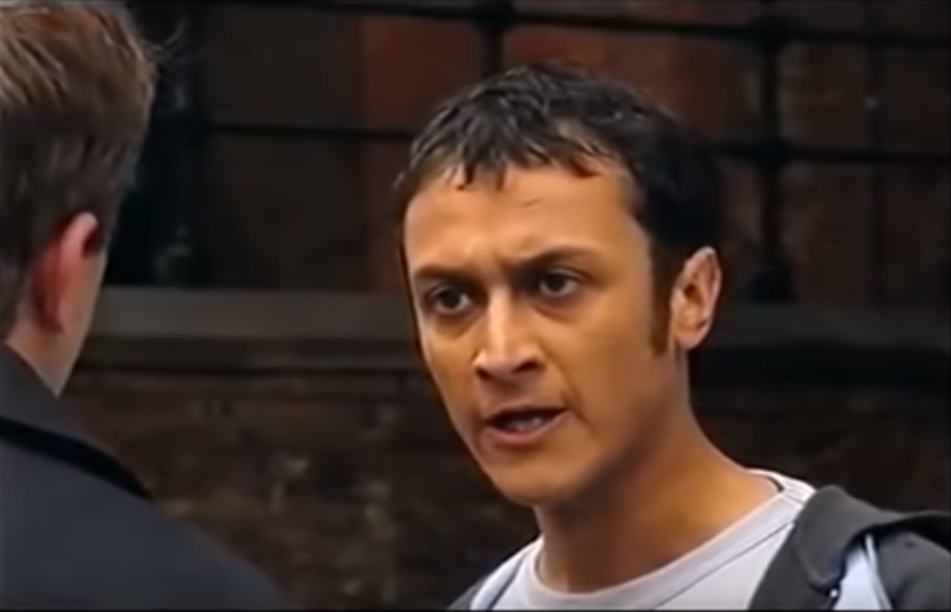 After asking Steve and his wife at the time Karen if they wanted a free holiday, they accepted but when they returned they discovered there were drugs inside the suitcase.

Vikram's sister Nita, who was on the show from 1999 until 2000 was played by Rebecca Sarker, who now plays Jai's stepmother Manpreet in Emmerdale.

Chris joined Emmerdale as Jai in 2009 and has been on the soap ever since.

Did you see Chris on Lorraine?