Actress Charley Webb, who plays Debbie Dingle in Emmerdale has shared a gorgouse picture with her famous siblings Jamie Lomas and Cassie Lomas.

She posted the picture of the three of them to her Instagram page.

Shot something really fun at my sisters academy yesterday with all the family, too cute. 🖤SiblingLove

Charley captioned the post: "Shot something really fun at my sister's academy yesterday with all the family, too cute. Sibling love."

Isabel Hodgins, who plays Victoria Sugden in the soap, wrote: "You look pretty."

Jamie shared the same picture to his own Instagram page and wrote: "I mean my sisters are so beautiful. Not sure what happened to me!"

Fans know Jamie plays Warren Fox in Hollyoaks, who is set to return next year. 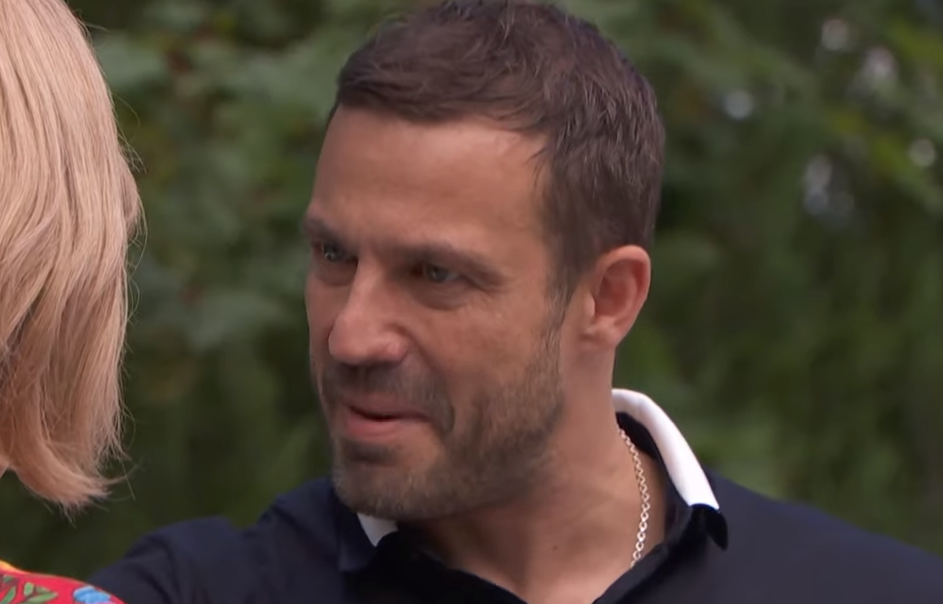 Read More: Emmerdale viewers fed up with Jai Sharma as he continues to accuse Jimmy King of assaulting Archie

Their sister Cassie is a well-known make-up artist who has her own academy.

Meanwhile Charley is currently on maternity leave as she recently gave birth to her third child.

Earlier this year the actress and her husband Matthew Wolfenden, who plays David Metcalfe in Emmerdale, welcomed their third son who they called Ace.

They are also parents to nine-year-old Buster, and Bowie, who will be four next week!

Charley's alter ego Debbie is currently off-screen from the soap as she made the decision to relocate to Scotland. 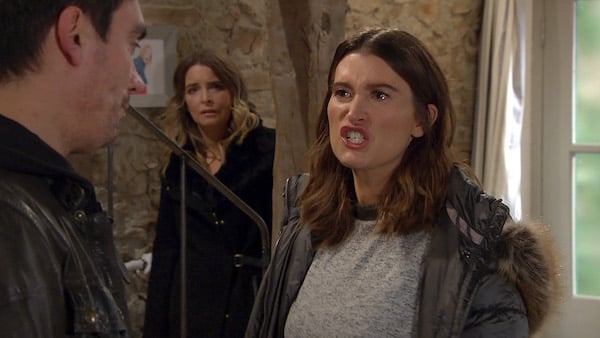 After being left a garage in Scotland by family member Lisa Dingle, Debbie decided to make the move to try and run the business.

Although Debbie was set on going, her teenage daughter Sarah told her mum she was going to stay behind in the village and live with her Granny Charity.

Whilst Debbie has been gone, Sarah has got herself involved with a boy named Danny, who has her hiding drugs for him.

With Noah Dingle set to collapse from drugs in upcoming scenes, will Charity soon learn what her granddaughter has been doing?