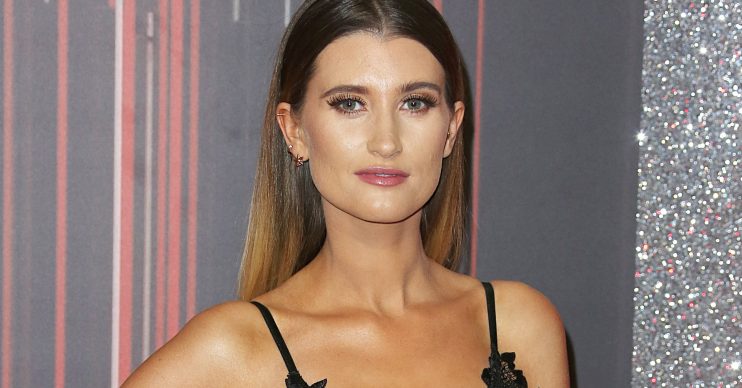 The three mums took a break and got together

Charley Webb and her Emmerdale co-stars Emma Atkins and Lucy Pargeter have enjoyed some time off mummy duties as they got together for a meal.

Emma and Charley – who play mother and daughter Charity and Debbie Dingle respectively on the soap – both shared pictures of the catch up to their Instagram accounts.

Fans loved the reunion with many commenting: “Lovely pic.”

One said: “I love how all you beauties are real friends.”

“Have a bloody good kid-free outing,” added another.

Charley is currently on a break from Emmerdale having given birth to her third child, Ace, in July.

Emma has a little boy, who is four, with her businessman partner, Tom.

And Lucy has daughter Lola, 13, and two-year-old twins Missy and Betsy all with her former partner Rudi Coleano.

The pair delighted fans when they reunited for Michelle Hardwick’s wedding to show boss Kate Brookes.

I love how all you beauties are real friends.

And Emma had also popped round to hang out with Charley’s older sons, Buster, nine, and three-year-old Bowie.

Relations off-screen might be cosy, but on it, it’s a different story.

Charity and Debbie have always had a rocky relationship, but with Debbie now in Scotland, Charity has been tasked with looking after Debbie’s daughter Sarah.

Sarah is rebelling and Charity is about to split up with fiancée Vanessa Woodfield.

Meanwhile, Chas and Charity are set to go head to head later this week when Charity’s son, Moses, is kidnapped following a car theft scam by Cain Dingle and Chas’s son Aaron.

As Chas defends Aaron, Charity finds herself with no one left after her own scheming has put her at odds with the entire family.