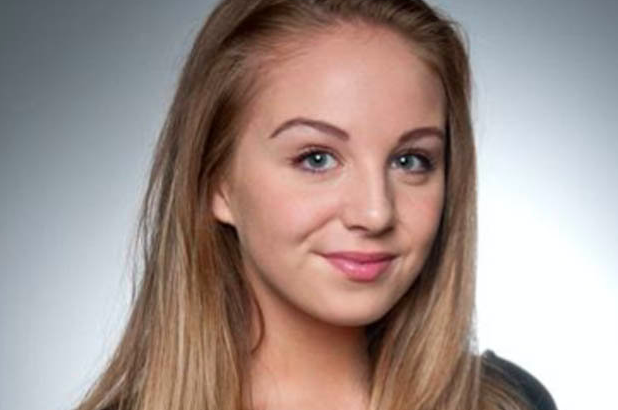 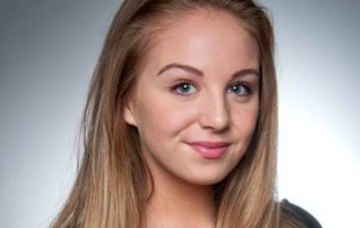 "She's got to go back," teases Eden Taylor-Draper

Emmerdale actress Eden Taylor-Draper has predicted her soap mum Lisa Dingle will return to the soap.

The 20-year-old Belle Dingle star reckons the iconic character played by Jane Cox will rush back to the village once boyfriend Lachlan White’s reign of terror is exposed.

And his murderous true colours are set to be revealed very soon as Belle searches frantically for her missing brother Sam.

When she spots blood on a jacket, Belle pleads with Lachlan to tell her where Sam is – but Lachlan turns violent once again.

And as she attempts to make her escape, Lachlan explodes and prevents her from getting out of the door.

But seeing Sam’s battered and seemingly lifeless body threatens to tip Belle over the edge.

Speaking to Digital Spy about whether the storyline fallout could see the Dingle matriarch come back the Dales, Eden joked distance would be no obstacle for a worried Lisa to overcome.

“Well she’s only in Scotland and she watches the news!” she said.

Eden continued: “If that was me and my mum, even if she was in Australia, she would come back.”

“It’s a mother’s instinct – she’s got to go back,” the actress hinted.

Much-loved character Lisa departed the ITV soap earlier this year after deciding being around husband Zak was making her ill.

Having been hospitalised by a bout of angina, Lisa resolved she had to leave or he “was going to kill her”.

Actress Jane noted at the time that Lisa’s exit in April was not a permanent one and she had not left the Emmerdale cast.

Do you want to see Lisa Dingle return? Let us know what you think of this story by leaving us a comment on our Facebook page @EntertainmentDailyFix!