Amelia Flanagan, who plays April Windsor in Emmerdale, has posed for a picture with the newest member of her family.

12 days until we get to bring you home little one......#newadventurebegings

She captioned the post: "12 days until we get to bring you home little one... #newadventurebegins."

Soap fans will know Amelia comes from a talented family as she has two siblings who star in Coronation Street.

Off screen the three siblings spend a lot of time together on family days out.

Currently Isabella is at the centre of a storyline as the live-in tutor her mum Fiz hired is actually her half-sister. 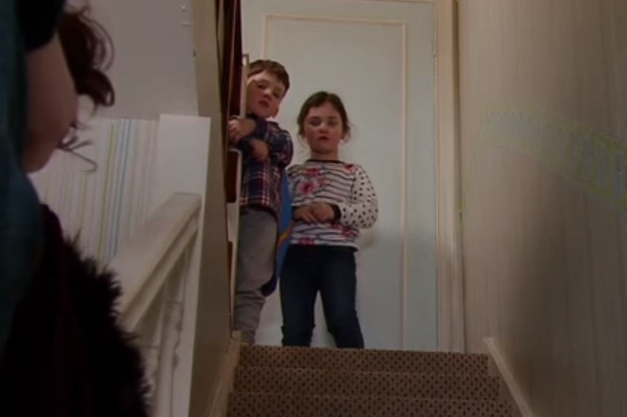 Fiz took on Jade when Tyrone forgot to enrol Hope back at school.

She has been plotting against Fiz and this week, things will get worse when a social worker turns up and eventually takes Hope and stepsister Ruby into care.

Will they lose custody of their children?