After last night's episode of Emmerdale (May 16 2019) viewers are convinced Jamie Tate is hiding something.

Jamie arrived in the village two weeks ago, immediately being thrown into the drama as Megan crashed into him while she was texting and driving, causing his car to run over Eric Pollard.

Jamie was blamed for the incident - leaving viewers confused. However, Eric admitted he was actually losing his hearing and didn't hear Jamie's car coming unaware Megan is actually to blame. 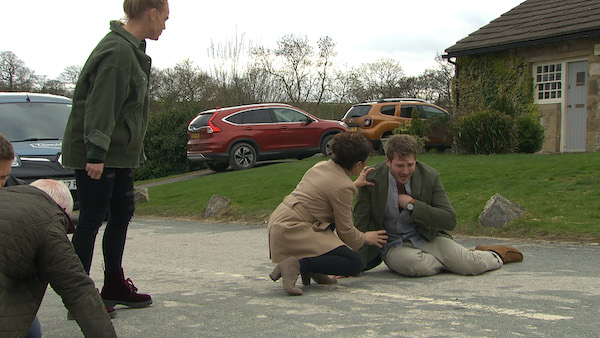 Jamie was involved in a car crash (Credit: ITV)

Jamie was reunited with his mother Kim, but it's obvious he doesn't approve of her devious ways and wants nothing to do with her.

Last night, after Kim had a go at Belle Dingle, Lisa stepped in and put Kim in her place, but Jamie was distraught at how his mother spoke to his new friends.

Rhona encouraged Jamie to go speak to his mum.

Jamie decided to pay a visit to Kim and it looks like he may be on the path to forgiveness. But as he left and checked his phone, the student vet had 12 missed calls from an unknown number. 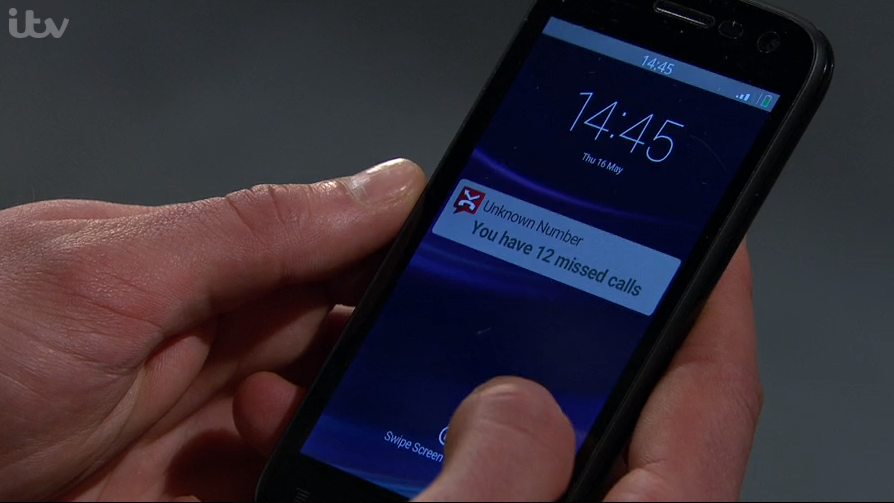 This has led viewers to believe Jamie is hiding something - but what is it?

Viewers have come up with a couple of theories as to what Jamie is hiding. 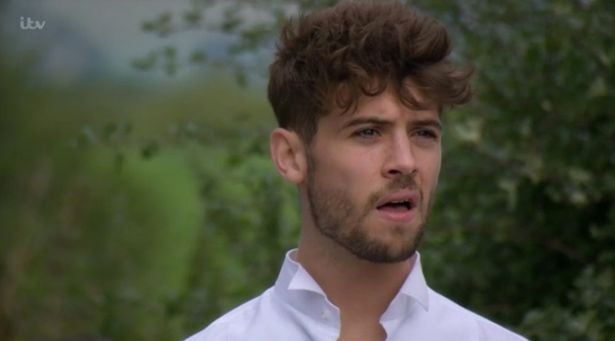 Some viewers think Jamie could be in contact with his nephew Joe.

Joe Tate was thought to have been killed back in October last year, however it was later revealed that Joe is in fact alive.

Fans know it was Kim who originally ordered Graham to kill Joe but Graham couldn't go through with it and after it looked like Joe had been killed by Cain Dingle, he helped him escape.

Does Jamie know Joe's whereabouts and could he be in contact with him?

I also wonder if it's Joe who's calling Jamie and maybe they're working together in some way to bring down Kim because no one might think they would be working together.However now that Jamie is in Emmerdale maybe his agenda has changed.

#Emmerdale is Jamie really in cahoots with Joe 😏😏😳

Jamie has dropped out of University

Jamie is currently training to be a vet and despite him mentioning he has exams, some believe he may have dropped out of university.

What do we reckon Jamie's secret is? Or will it be something minor like he's been kicked out of uni? #Emmerdale

Yep, is he even a vet? Doesnt know difference from a rabbbit to a hamster?

Jamie is cheating on his exams

One viewer even suggested that Jamie could be involved in a cheating scandal.

It was the night before his exams- could be a cheating scandal? Or it could be as minor as a persistent troublesome ex he is trying to ignore. Altho I hope not cos ED seem to be on cast overload at the mo- we don't need random folk from the past of new characters rocking up.

Will Jamie and Belle become a couple? (Credit: ITV)

This is an Ent Daily theory!

Although viewers are pretty sure there's a romance on the cards for him and Belle, he may already be taken.

We think Jamie may already be married but separated.

Kim hasn't seen Jamie in a long time before he came to the village. In his time away he may of got married and not told his family about the nuptials.

If he and his spouse were separated it would explain the lack of wedding ring and the fact their number is unknown. Is he trying to dodge his ex?

Do you think Jamie is hiding something? If so, what do you think? Leave us a comment on our Facebook page @EntertainmentDailyFix and let us know what you think!