Some Emmerdale viewers have vowed to boycott the soap's special International Women's Day episode for being "sexist".

The ITV soap is to air a special ep on Friday (March 8) which will feature an all-female cast and has been written, produced, directed and recorded by a female-led crew - but not all of the show's fans will be tuning in.

The ladies are taking over (Credit: ITV)

One wrote: "Absolutely disgraceful, I'll never watch #Emmerdale again and I've been a fan ever since Mandy Dingle [bleeped] off.

Another tweeted: "I watch Emmerdale all the time but I won't be watching the all female one in protest (sic)" 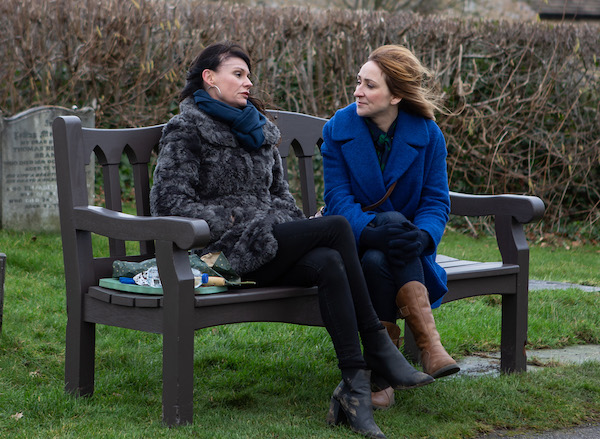 Chas will have some news to confide in Laurel (Credit: ITV)

One posted: "boycott emmerdale! All woman cast no blokes on Friday.. to achieve what? [Bleep] feminists are taking over the world (sic)."

Earlier this week, he said: "Women need men as much as men need women. And the best Emmerdale is where you have, as we have now, great storylines involving men, women, great producers and directors who are male and female, camera crew." 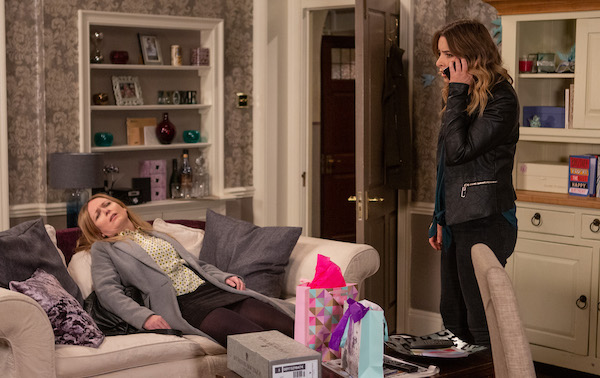 Charity will get a call that changes her life (Credit: ITV)

She explained: "It's just to highlight the fact that he have come on so far."

But Piers said: "Try and explain to me why this isn't just a load of old virtue signalling, PC-crazed poppycock."

The special episode will follow almost all of the soap's female characrs as they pursue their own individual stories across generations, and producer Kate Brooks recently insisted the episode is a "celebration of women".

She said: "Our International Women's Day episode is not only a celebration of women in the broadest sense of the word, but also a showcase for the female talent we have in the television industry.

"We wanted the episode to be character-driven and story-led, exploring all aspects of what it's like to be a woman in 2019."

Will you be watching the special episode? Leave us a comment on our Facebook page @EntertainmentDailyFix and let us know what you think!