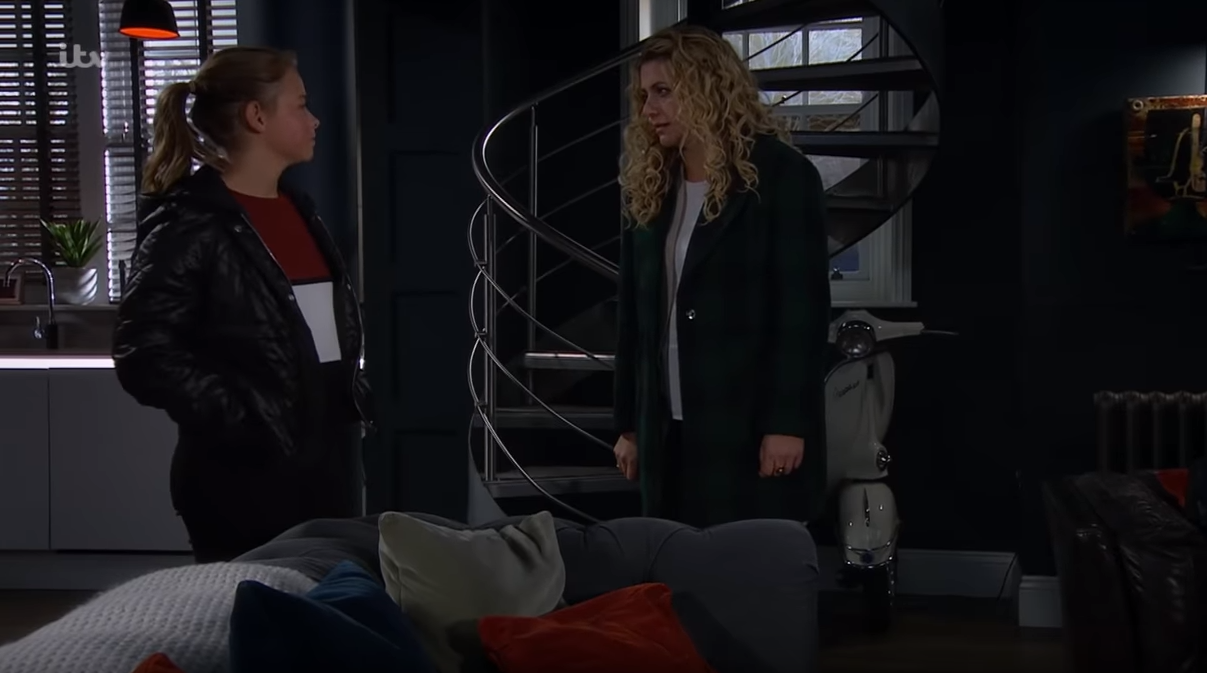 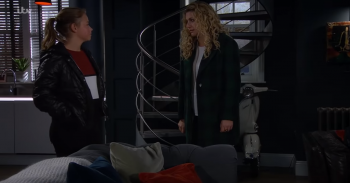 Emmerdale viewers cheer as Maya and Jacob are FINALLY caught

Liv found them in a state of undress!

It was an episode many Emmerdale viewers had been waiting for last night (April 11).

Maya and Jacob were finally caught out by Jacob’s now ex-girlfriend Liv after months of the school teacher grooming her boyfriend’s son.

After feeling guilty for using her, Jacob cruelly dumped Liv in last night’s episode. However, Liv decided to pay him a visit while he was in bed with Maya.

The teenager was horrified to discover him half naked in his bedroom with Maya getting dressed.

But of course, Maya tried to tell Liv she had just gone in to talk to Jacob and that he had a crush on her and tried to make a move.

Liv wasn’t easily convinced by her story telling her that her dad used to do the same – twist things to make people feel sorry for him.

Later, Liv met up with Maya on the bridge and the schoolteacher stooped low telling Liv that Jacob lied to David, telling him how Liv had a relapse with her drinking problem.

A load of alcohol had gone “missing” from the shop and they would pin it on Liv if she told anyone about what she saw – threatening to get her sent back to young offenders.

But again, Liv wasn’t easily fooled and point out Maya had a lot more to lose saying: “I think they take perving on kids a bit more seriously than nicking.”

Liv then demanded £5k in return for her silence and viewers cheered her on for not giving in to Maya’s manipulation and blackmailing her.

Good for Liv. Dont agree with blackmail but I expect she wants the money to help Aaron and Robert. #Emmerdale

Go ed Liv!! As much as I want evil Maya to get caught, I love seeing her squirm!! 🙌 #emmerdale

Viewers also loved the scenes where she was comforted by brother-in-law Robert after she discovered the pair and was left heartbroken.

I love how Robert looks out for Liv. #Emmerdale

Is the game up for Maya? Leave us a comment on our Facebook page @EntertainmentDailyFix and let us know what you think!