Emmerdale viewers have branded Samson Dingle a 'brat' after he lashed out at his father's fiancée Lydia Hart after finding out her past.

In last night's episodes of Emmerdale (August 13 2019) Samson returned from his trip to France.

Samson has been gone for over a month and during his time away, a huge secret about Lydia came out.

A baby's remains were found in the grounds of Hotten Academy and the police soon revealed they were looking for a woman named Jenny Finn. 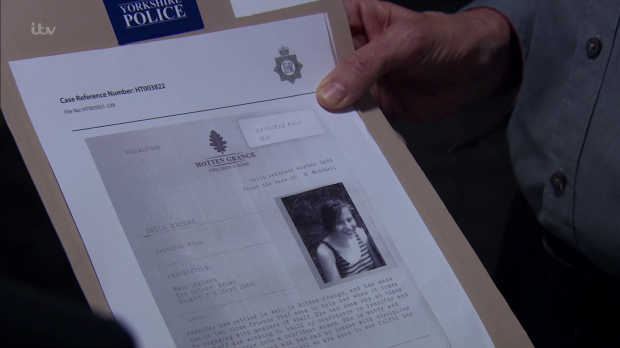 After hearing about the discovery, Lydia went to the police station and confessed she was Jenny Finn.

She revealed to Sam that when she was 15 she got pregnant with a boy in her maths class.

She feared her baby would be taken away from her as she was young and living in care, so she kept her pregnancy a secret.

She revealed she gave birth at her care home on the top floor bathroom, but her son was born sleeping. 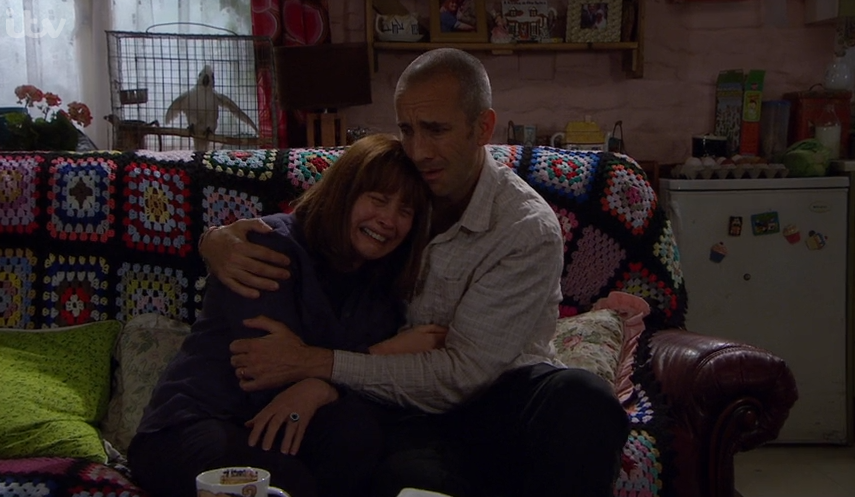 Lydia told Sam what happened when she was 15 years old (Credit: ITV)

She wrapped him up and snuck him out of the house, deciding to bury him in a woodland area.

She ran away to Scarborough and met a woman named Lydia Hart who lived in the bedsit above her.

Samson returned in Tuesday night's episodes and Sam and Lydia decided to tell him about what happened. He didn't react well to the news. 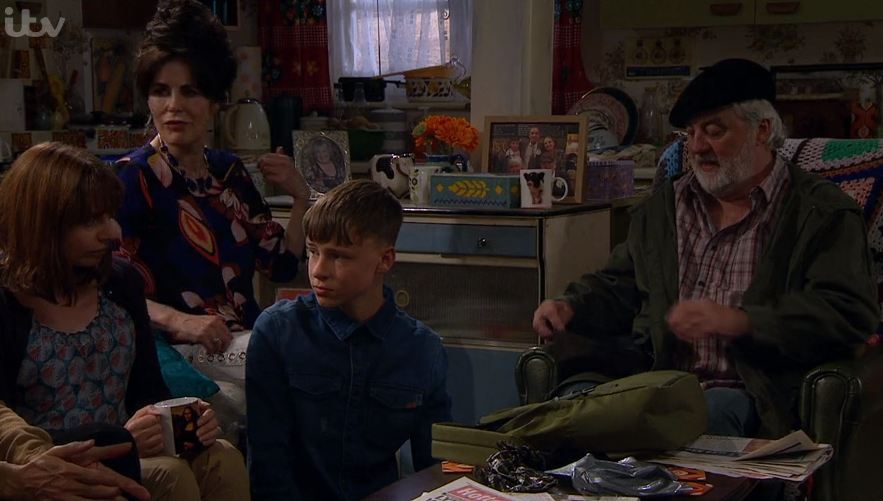 Samson returned from his trip away (Credit: ITV Hub)

Samson said Lydia had been lying to them. Lydia tried to be understanding and said she knew it was a lot to take in, but Samson said some harsh words.

He said: "You would say that wouldn't you? 'Cause you're the one with the dead baby."

Sam was quick to point out Lydia had treated Samson as if he was her own but he stormed off saying his real mum was dead like Lisa and Lydia's baby.

Samson - Is it essential for every child in a soap to be a revolting brat at some point in their life? 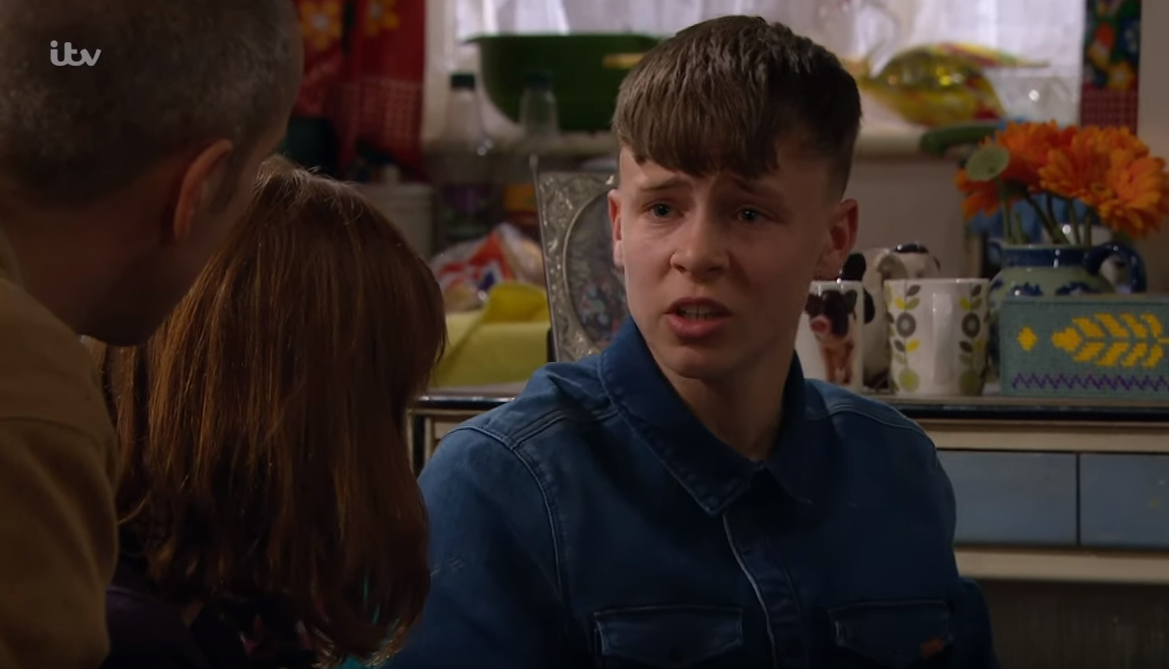 Samson wasn't happy to find out the truth about Lydia's past (Credit: YouTube/Emmerdale)

Zak, Belle and Faith later returned home and Samson was furious his family had kept it from him.

He continued to be cruel towards Lydia causing Faith to tell him off, saying he needed to show some respect, but it didn't work and the teen stormed off.

Viewers were infuriated by his behaviour and branded him a 'brat'.

Samson - Is it essential for every child in a soap to be a revolting brat at some point in their life? #emmerdale

#Emmerdale so we've got over Jacob and his sulking now Samson's starting it. Oh joy!

Do you think Samson overreacted to Lydia's news? Leave us a comment on our Facebook page @EntertainmentDailyFix and let us know what you think.