Michelle Hardwick has hinted at a shock split for Vanessa and Charity in Emmerdale.

The actress' character Vanessa Woodfield recently lost her dad Frank in the devastating factory fire, but it seems her life is going to get much worse. 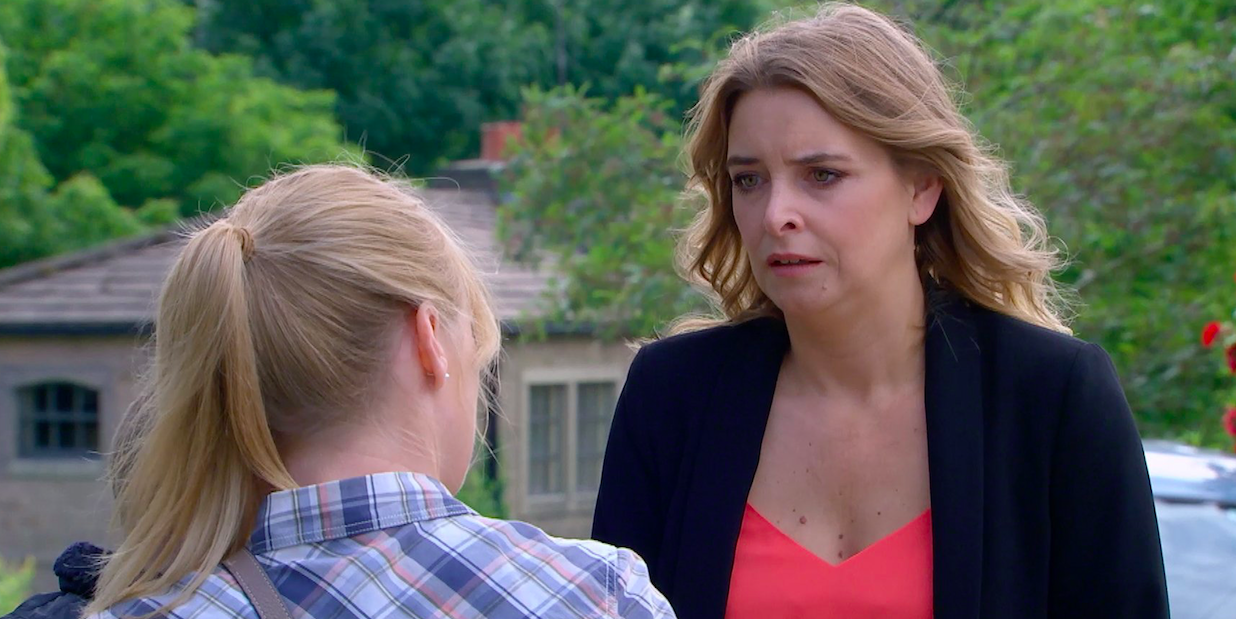 Are Vanity about to split? (Credit: ITV)

Michelle has revealed she is 'drained' by her emotional Emmerdale scenes and hinted at a shock split for Vanessa and her fiancée, Charity Dingle.

In a new interview published today in Fabulous, the actress revealed her typical 24 hours and said she has been filming a lot of draining scenes.

She said: "Vanessa Woodfield – my character in the soap – is going through a lot of break-up-induced heartache.

"It can be touching but draining to constantly act out those emotions, so as a team we try to keep it light-hearted between scenes.

My character in the soap – is going through a lot of break-up-induced heartache.

"But I wouldn't have it any other way. I love my job and I thrive off being busy. We'll get four scenes done in the morning before we have lunch."

Her comments about "break-up-induced heartache" will have fans terrified the favourite couple, nicknamed Vanity, are in for a split. 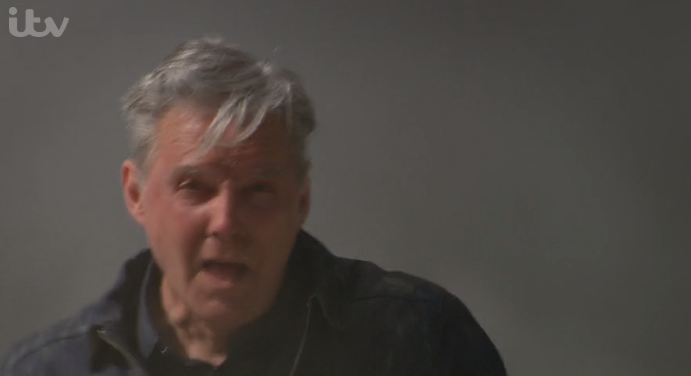 They were recently planning their wedding on screen but that has taken a backseat since Frank's death with Vanessa struggling to cope with her and her sister Tracy's grief.

Tracy has refused to accept Frank's presumed guilt over the fire.

Viewers know Kerry and Amy Wyatt are responsible for the fire and Frank's death after breaking into the factory to steal the charity collection money from the safe to pay Amy's debts off.

They returned to destroy the CCTV in an effort to cover their tracks but ended up starting the fire not realising Tracy was trapped in the factory.

And when Frank went to save her he managed to get her out but went back for Megan's engagement ring and it was too much and he collapsed and died.

Now Vanessa seems set to have even more heartache to cope with.

What do you think of Vanity's split? Leave us a comment on our Facebook page @EntertainmentDailyFix and let us know what you think!