Former Emmerdale stars Chelsea Halfpenny and James Baxter have revealed they are in a romantic relationship years after both leaving the soap.

Chelsea, who played Amy Wyatt during her time on the show, and James, who played Jake Doland, have gone public and shared several loved-up pictures with fans on social media.

Whitstable, you have been bloody LOVELY. 🧡 @jamesbaxterrealtalk

Read more: Emmerdale's Asan N'Jie thanks fans for support after he was fired from the soap

The first inkling they may have got together was back in October last year, when Chelsea Instagrammed a snap of James sat in front of a tub of Twiglets.

More recently, she has shared pictures of herself and James during a day out in Whitstable and one taken beside the sea in Brighton.

Alongside one photo of them in Vienna, she said: "Pick a boyfriend that pretty much just looks exactly the same as you. @baxter3890." 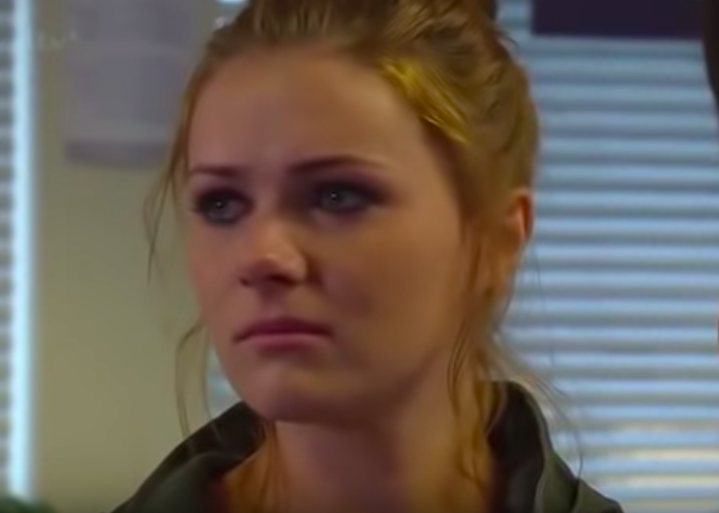 Chelsea then joined the soap the following year, taking on the role of Amy until 2013, so they never actually met on set!

Pick a boyfriend that pretty much just looks exactly the same as you.

Emmerdale fans are delighted to see they have found love, however, with one writing on Instagram: "You two are so cute."

Another wrote: "Man, you two are actually perfect." 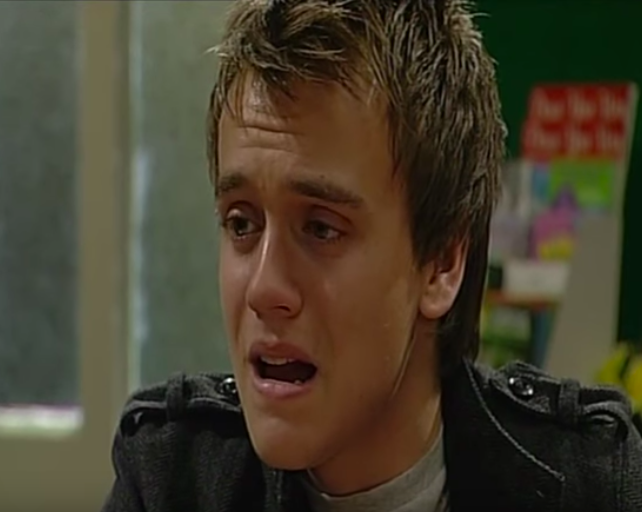 The former Hollyoaks actor has played Pete Barton in Emmerdale for the past six years.

Do you think they make a cute couple? Leave us a comment on our Facebook page @EntertainmentDailyFix and let us know what you think!