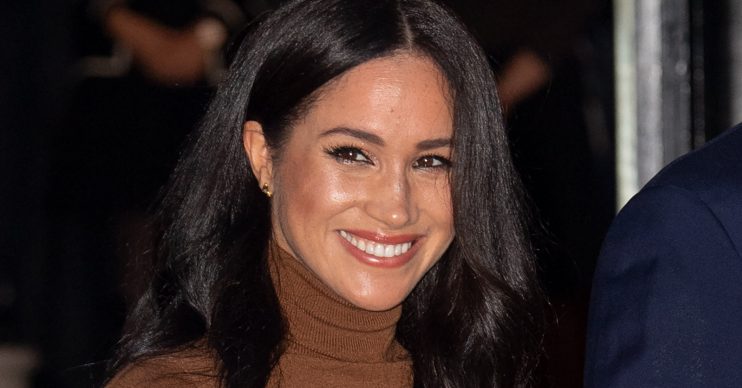 Soap actress Fiona Wade has revealed that she often gets mistaken for Meghan Markle.

The Emmerdale star, 40, who has played Priya Sharma in the soap since 2011, says the comparisons are ‘very flattering’.

Fiona told The Mirror: “When I used to wear my hair up, I would get told I looked like Meghan all the time.

I was in a train station the other day and a guy came up and said I look just like her.

“I was in a train station the other day and a guy came up and said I look just like her.

“I don’t think I do, but it is very flattering!” she continued.

Fiona also revealed that she’s set to be reunited with husband, Simon Cotton, after they were married last November.

Simon, 44, who also starred in Emmerdale, was away touring the stage musical of The Bodyguard, which included a six-week stint in Japan.

She told the newspaper that they communicated via FaceTime, but it was ‘hard’ and that she ‘missed him’.

Fiona also added that the couple were ready for the ‘baby phase’.

Asked if the interview would take place, Ellen, 61, said: “Sure, I’m excited.”

It would be the first time Meghan, 38, has issued in interview since her split from the royal family.