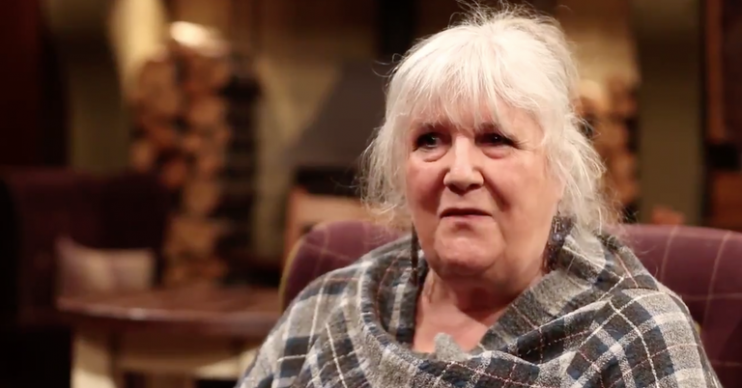 Gone but not forgotten...

Fans of Emmerdale said an emotional goodbye to Lisa Dingle last night, as her heartbroken family laid her to rest.

On Thursday (May 6), in scenes that left viewers “bawling”, the Dingles paid tribute to their beloved matriarch at her funeral.

Read more: Emmerdale viewers are furious as David and Leyla sleep together

Plenty of tissues were needed as those she left behind, including daughter Belle, read letters to the missing character.

And actress Jane Cox also joined in the mourning for the character she played for 23 years.

After the episode of Emmerdale aired on ITV, the soap released an exclusive interview with Jane looking back at her two decades of playing Lisa.

Filled with emotion, Jane fought back tears as she told the camera: “I’ve been playing Lisa Dingle for 23 years, which is about a third of my life. Saying goodbye to Lisa is very hard, but I know it’s the best thing.

“There would be no way that she could come and go, and for me, it’s probably best to say, ‘right, that’s it. That’s the end of that’.”

She went on: “I will miss everybody and I really value the audience most of all because that’s who we’re doing it for.

“It’s been fantastic for me, to have that opportunity to reach out to loads of people with hopefully helpful things.”

In the video she recalled her first scene “when Lisa met Zak on a single’s night at Eric’s wine bar”.

She said: “Zak and Lisa seemed to hit it off. Maybe because they were both pig farmers and the faint waft of pig and pig muck was very attractive at the time.”

Although it’s doubtful that Jane will miss the stench of pigs, the actress said she will feel the loss of the cast the most.

She explained: “We’ve grown so close over all these years. It’s a very close knit family. Life and art really mingle.”

She went on to admit she was left in floods of tears after reading the scripts for the death of her character.

“Eden Taylor-Draper was only six when she started on the show, and now she’s going to be 22 this year,” she said. “That’s a huge wrench. She’s been my pretend daughter for all this time and I’ve been her pretend mum.”

Will you miss Lisa Dingle? Leave us a comment on our Facebook page @EntertainmentDailyFix and let us know what you think!