Claire King, who plays Kim Tate in Emmerdale, has joked she'd "rather be in Spain", as the cold weather affects her arthritis.

Appearing on This Morning today (January 20 2020) with hosts Holly and Phil, she spoke about her Emmerdale alter ego and her role in the upcoming storyline - Graham's murder.

But the actress also revealed some of the difficulties of filming outside in the cold.

Phil asked if the actress did a lot of filming outside and she responded: "Yeah. Not good for the arthritis." 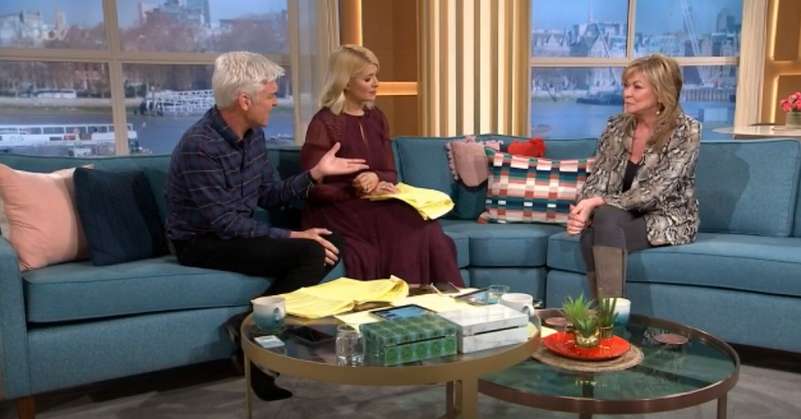 As Phil asked about her arthritis and the age she got it, Claire said: "Yeah I was about 28, yeah. 'Cause I was in Emmerdale the first time around.

Claire also confirmed she could still horse ride despite her condition.

She said: "Yes I can still horse ride but you're sat on half a ton of radiators so that's fine. Keep warm." 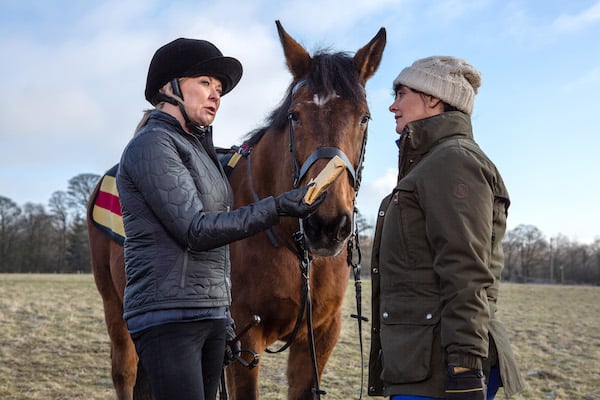 Claire was diagnosed with rheumatoid arthritis, a long-term condition which causes pain, swelling and stiffness in joints, usually affecting the hands feet and wrists, when she in her 20s.

Speaking to National Rheumatoid Arthritis Society, Claire said: "Being diagnosed with rheumatoid arthritis nearly 20 years ago was a terrifying experience.

"I struggled to work and do the things I love, like horse-riding, because of the terrible pressure it put on my knees but to anyone watching me this wouldn't have been obvious."

The actress has played Kim on and off since 1989. 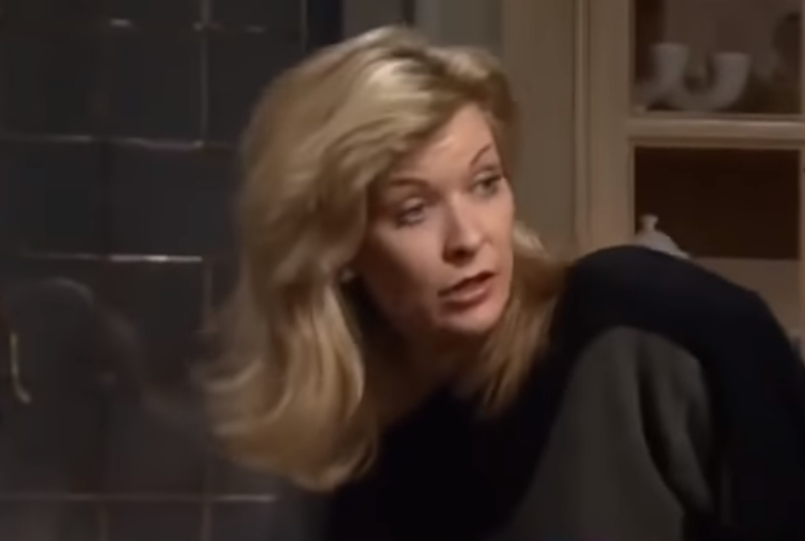 Her character made a brief return in 2018, before making a permanent comeback last year.

This week, her former employee and ex-husband Graham will be killed off.

It's cold, damp, not good, I'd rather be in Spain.

However Graham has more than just one enemy in the village, so who is responsible for his death?

Kim is on the main suspect list for Graham's murder (Credit: ITV)

But Claire hinted to the Daily Star that the killer may not be one of the official suspects.

Graham's killer will be revealed on Friday January 24 in a special episode.

Who do you think will do away with him?