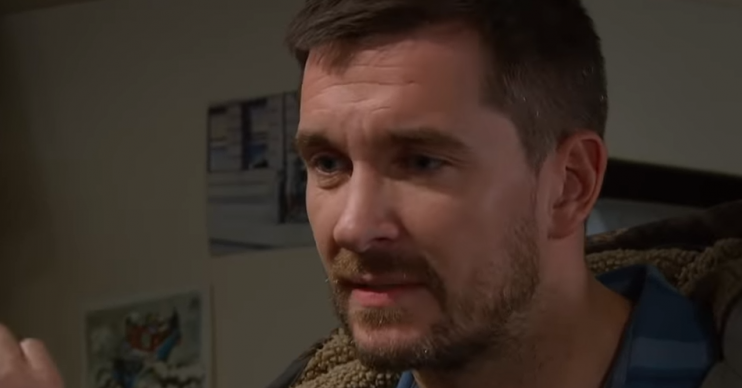 Pete makes a big decision as he begins to feel distanced in next week’s Emmerdale.

He starts to feel adrift when Tracy asks him to make himself scarce so she can spend time alone with Nate.

He soon makes a big decision but what could it be?

Last year it was reported Pete actor Anthony Quinlan had quit the soap and it was later confirmed by soap script writer Sharon Marshall.

Over the last few months, Pete has been entangled in family drama.

Back in October, Cain accused the farmer of having an affair with his wife Moira, who is Pete’s aunt by marriage.

Pete revealed that Moira was having an affair with Nate and ever since the affair was exposed, Moira’s drinking has spiralled out of control.

Struggling to work with her, Pete decided to leave the farm and work at Wylie’s farm with Nate, which is part of the Home Farm estate.

The pair soon ran into trouble when Moira damaged the land, losing money for the farm.

Meanwhile Pete and Tracy both mutually ended their short relationship.

After they realised they were better off as friends, they decided to call time on their friendship.

But with romance brewing between Tracy and Nate, is Pete regretting his decision?

Does Pete want something more with Tracy? And will his feelings cause him to make the decision to leave the village?

What do you think will be Pete’s big decision? Leave us a comment on our Facebook page @EntertainmentDailyFix and let us know what you think!