She takes the shocking phone call and immediately confides in her father, Doug, who tries to comfort her.

As she tearfully reveals Sandy has died, she knows she has to face telling her children their grandad is gone. 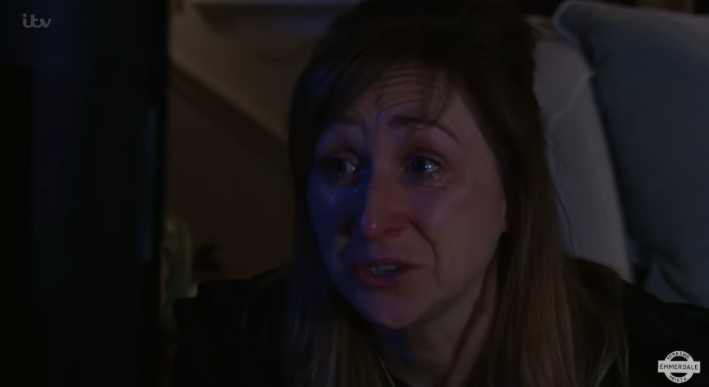 Laurel is upset when she finds out (Credit: ITV/YouTube)

Sandy was the father of Laurel's late husband Ashley, and he left for Australia in February 2018.

In real life, actor Freddie Jones, who played Sandy, passed away in July last year after a short illness. 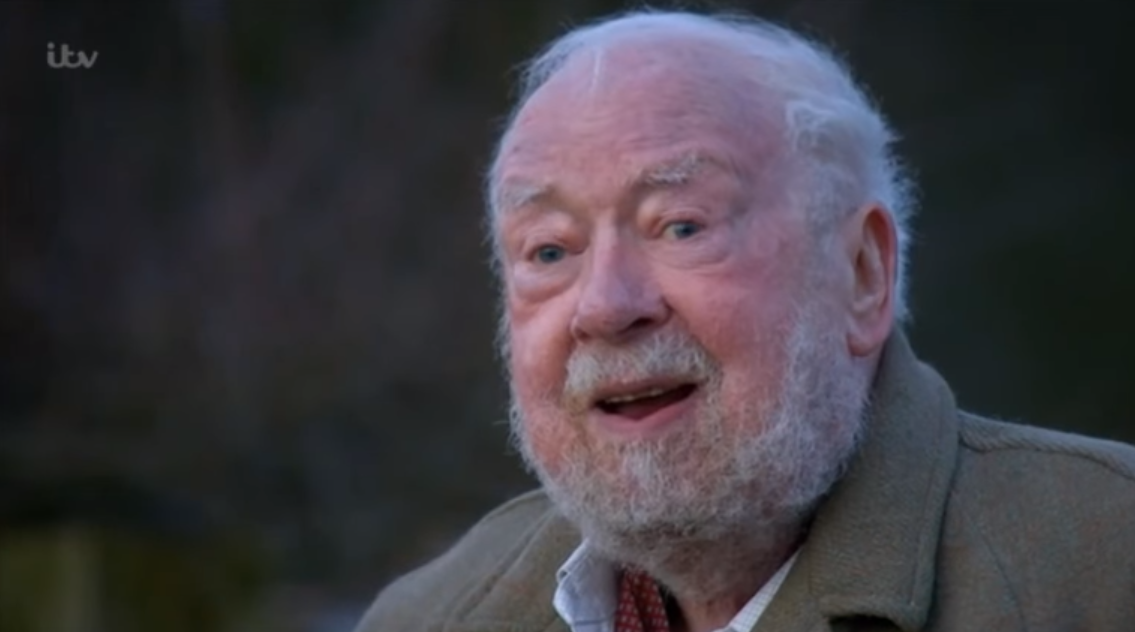 Sandy has passed away (Credit: ITV)

At the time, his agent Lesley Duff confirmed: "It is with great sadness that I can confirm the death of Freddie Jones.

"He passed away on the evening of July 9 after a short illness.

"Freddie was a much loved and admired actor, known for his triumphs in classical theatre, film and television.

"He will be greatly missed by all who had the pleasure of knowing him and most especially his family."

During his time in the Dales Sandy was involved in a emotional elder abuse storyline with Ashley, and also part of Ashley's tragic death plot following early onset dementia in April 2017. 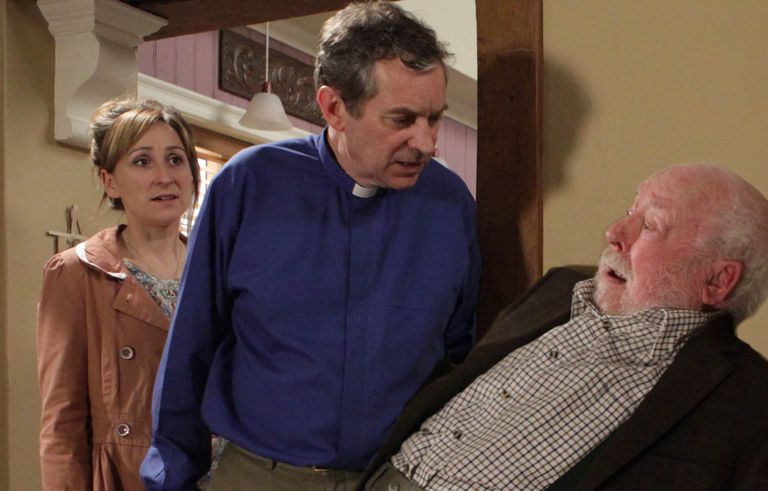 Following his son's death, Sandy remained in the village with Laurel and the family.

But when glamorous traveller Maisie came from Australia, where Sandy's friend Betty now lived, she brought with her a surprise - a ticket Down Under for Sandy.

As Sandy grappled with whether to follow his heart and see the world before it was too late, or stay and be with his beloved family, he eventually chose to go where his heart lay. 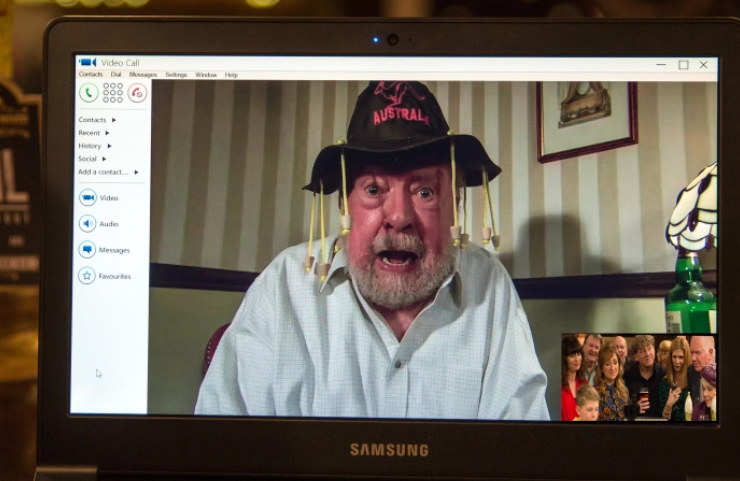 He was last seen on screen during a video call in the Woolpack to let everyone back home know how he was settling in Down Under.

In scenes to air on Thursday (February 6), Laurel will tell son Arthur that Sandy has gone, and he is set to have a shocking reaction. 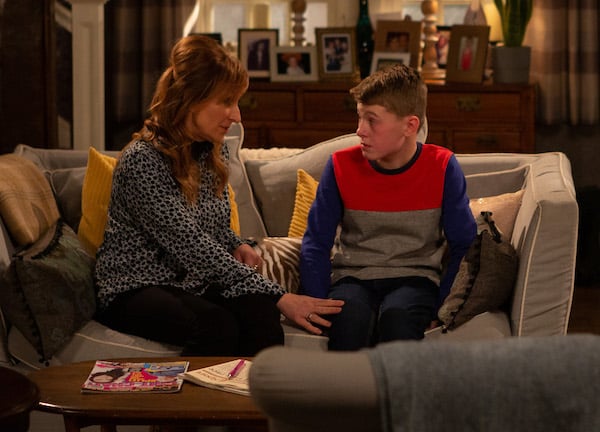 Arthur thinks God is punishing him, and reveals to Laurel he's the one who has been hurting young Archie.

Viewers know Arthur has been physically and mentally bullying Archie for months, but has blamed Jimmy for Archie's injuries.

How will Laurel react once she knows the truth?