Emmerdale's Rhona Goskirk will be left fighting for her life next week when she is caught up in a huge accident at the farm.

After planing a duvet day with boyfriend Pete Barton, vet Rhona is torn when Vanessa Woodfield asks her to cover her shift. Matty forgets to tell Pete that the tractor breaks are dodgy (Credit: ITV)

But while she is seriously considering turning down the extra work, Pete decides he is going to head to work despite being seriously hungover, and Rhona thinks that she might as well work too.

While a frustrated Rhona agrees to work for Vanessa, Pete has finally arrived for work at the farm where Matty decides to use this moment to offload his frustrations about Cain. 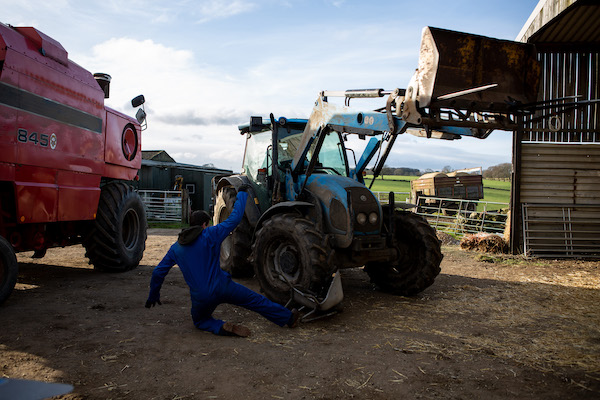 But while he is busy moaning about his stepdad to Pete, Matty totally forgets to warn him about the dodgy brakes on the tractor.

Meanwhile Rhona is reluctantly covering Vanessa's vet shift and has arrived at the farm to check on the cows... only to find they have gone missing. 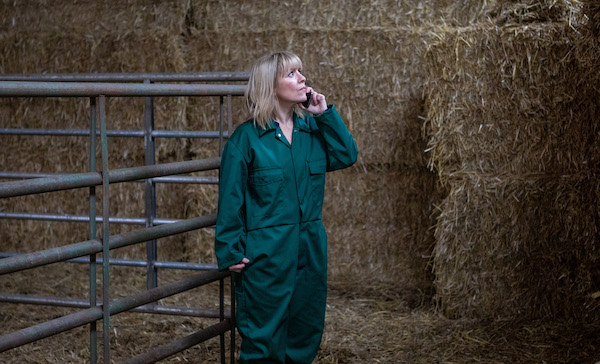 Rhona calls Pete to find out where the cows are (Credit: ITV)

Rhona calls Pete to ask him where the cows are, but while he is distracted by his ringing phone in the tractor, he fails to realise the breaks aren't working in the vehicle and horrified when he looks up to see he's not stopping.

Having no choice but to swerve into the barn, the tractor ploughs into the building and finally starts to slow... but what Pete doesn't know is that Rhona was on the other side of the hay bales and has been crushed. 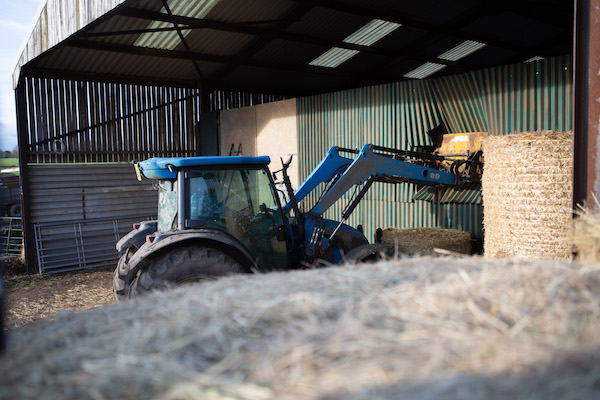 Pete is devastated when he finds his girlfriend lying unconscious on the floor of the barn and is shocked when he realises she isn't responding to him.

And when he notices that she is bleeding badly, the realisation that her life is hanging in the balance hits... but will he manage to save her? 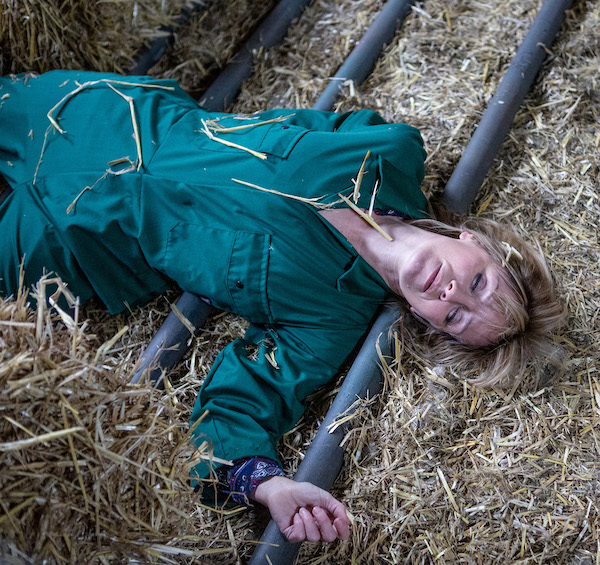 Rhona is left fighting for her life... (Credit: ITV)

Can Pete get Rhona the help that she needs before it's too late?

Do you think Rhona is going to die? Leave us a comment on our Facebook page @EntertainmentDailyFix and let us know what you think!