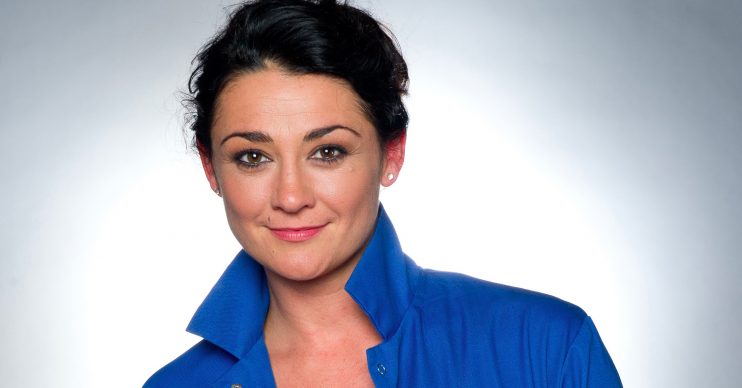 They'd better hope Cain Dingle doesn't catch them at it!

If you’re a newcomer in Emmerdale and you’re going to have a fling with anyone in the village, few would be brave or foolish enough to mess with Cain Dingle’s wife.

But that’s exactly what Nate Robinson is set to do – and the ‘steamy affair’ could easily become one of the most explosive in the history of the Dales.

According to The Sun Online, Moira Barton will soon embark on an illicit affair with newcomer Nate – who has already snogged Rhona Goskirk, had a one-night stand with Tracy Metcalfe, and is now romancing Amy Wyatt.

Ever since Nate arrived in the village, he’s been pursuing Amy, who is slowly softening towards the newcomer.

Speaking when he first joined the ITV soap last month, actor Jurell Carter explained: “For me, he likes the older ladies but he likes the ones around his age as well, so I don’t think he’s just for older women. He’s for everyone!”

ITV viewers may have already noticed there’s some chemistry between Nate and Moira, after she opened up to him about her turbulent relationship with Cain.

However, just this week, Nate pulled out all the stops to woo Amy when he heroically saved her son Kyle from potentially dying in a fume-filled garage…

Long-term Emmerdale fans will remember that Moira first slept with Cain when she was married to John Barton in 2011.

After John died in a car accident, the pair were free to hook up and eventually married in 2013. But it’s hardly been plain sailing for the pair, who have one of the most tumultuous relationships in the Dales.