Fans of Emmerdale know that Graham Foster isn't one to talk much about his past... but next week it is revealed he might have been hiding a secret that no one ever expected - he might have a secret love child.

The truth comes out when Jamie takes Kim's horse for a ride.

Despite Kim warning her son against riding the animal, he ignores her advice and goes ahead anyway.

But it turns out to be a huge mistake when he loses control of Blaze and leaves all the other horses spooked. 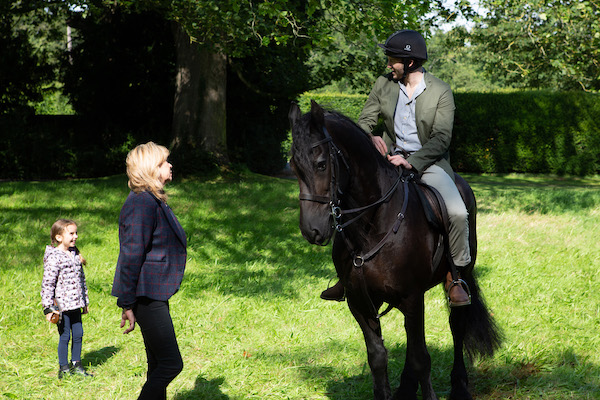 But while chaos breaks out in the stables, Jamie's daughter Millie is caught up in the drama and finds herself being knocked down by one of the animals.

After she is raced to hospital, Jamie and Andrea are beside themselves as they wait for the doctor's verdict on their daughter... but it turns out they're not the only ones who are worried. 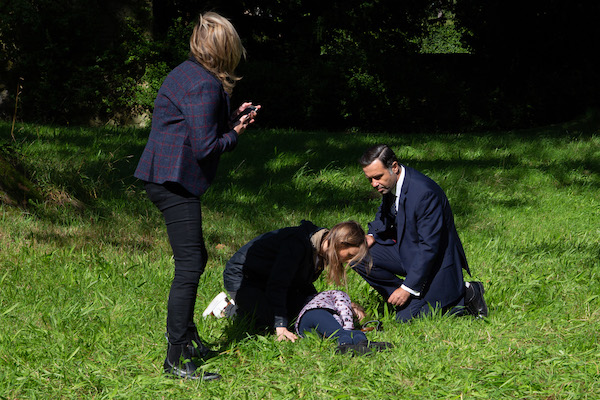 Millie is hurt when Blaze gets spooked (Credit: ITV)

As they wait to hear the extent of Millie's injuries, Andrea gives all of her daughter's details to the doctor... leaving Graham surprisingly rattled by something she has said.

After hearing Millie's date of birth Graham corners a worried Andrea and demands to know if he is Millie's father, leaving Andrea horrified. 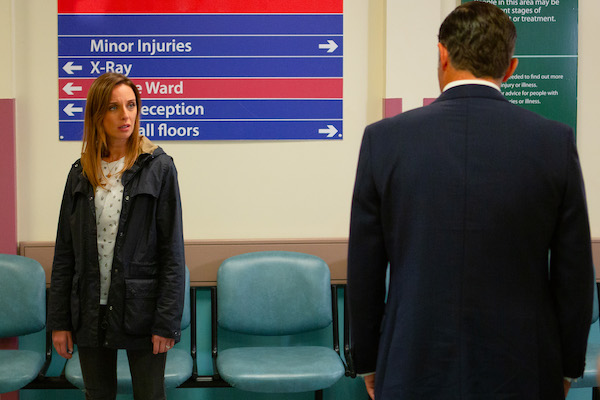 But did a one night stand between the pair lead to Millie being conceived?

The following day Jamie and Kim fuss over Millie, oblivious to what is going on between Graham and Andrea...

And with Andrea keeping a distance from Graham as he demands answers, it seems she might have something to hide after all. 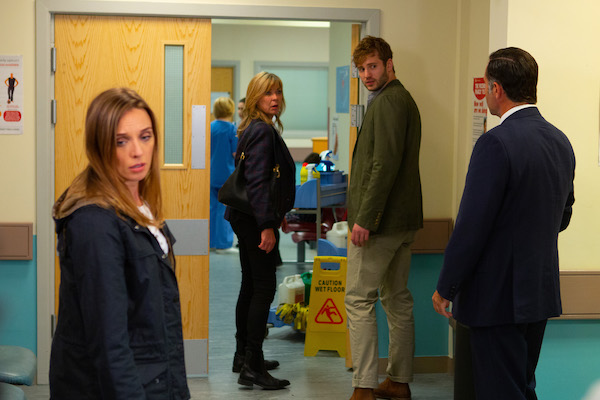 As Graham leaves Andrea an angry voicemail demanding that she stops avoiding him and gives him some answers, Andrea doesn't want to face the truth that their night together could mean her whole family is built on a lie.

But as she begs Graham to keep their fling a secret from Jamie, will he agree? 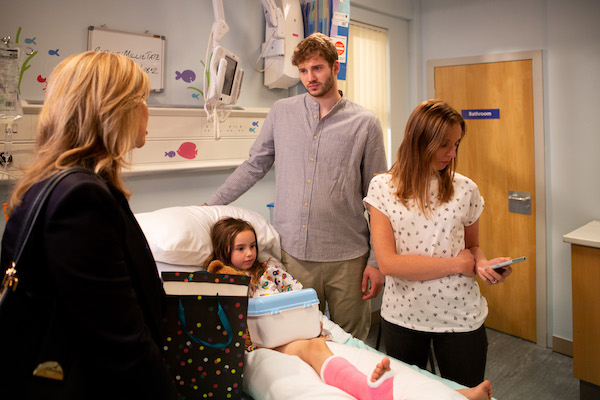 As Andrea continues to deny that Millie is Graham's daughter, she is clearly agitated by his questioning and the more stressed she gets about it, the more sure Graham is that he could be Millie's dad, and not Jamie.

But is he right?

Do you think Graham is Millie's father? Leave us a comment on our Facebook page @EntertainmentDailyFix and let us know what you think!