Debbie Dingle is leaving Emmerdale for a while as actress Charley Webb goes on maternity leave.

The soap has now revealed more details of her exit as her family hear of her plans to go to Scotland.

Viewers know Deb has been considering a move to the Highlands after Lisa Dingle left her and Belle a garage there in her will. 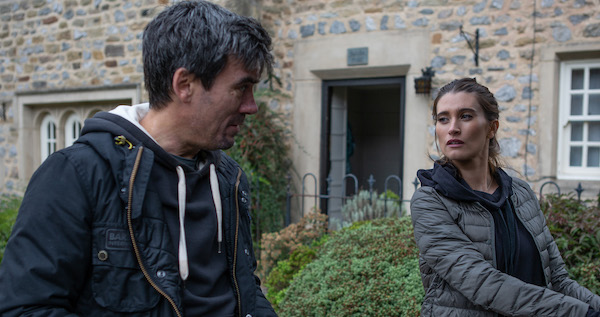 Deb's been in two minds whether to go, but she is surprised next week by daughter Sarah's pragmatism.

Sarah encourages her mum to make the move, putting herself first for once.

But the issue of Sarah and Jack's schooling weighs heavily on Debbie's mind. 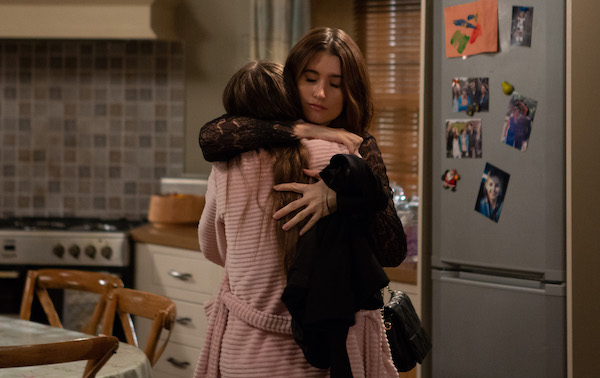 Debbie's shocked by how understanding Sarah is (Credit: ITV)

Deb breaks the news to her dad, Cain, that she has decided to leave, and he doesn't take things well at all.

Nervous about how mum, Charity, will react, can Debbie bring herself to tell her mother she's going?

One person who is pretty pleased about the move is Charity's fiancée, Vanessa Woodfield, who is thrilled not that Debbie's leaving, but that she and Charity can move into her house once she has gone.

But while she plans for more space and a love nest of their very own, she has no idea there's a catch... 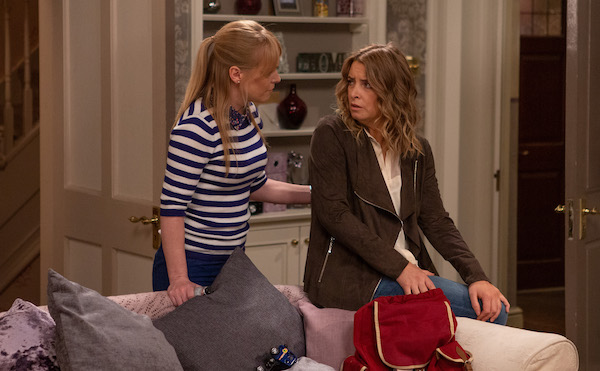 Actress Charley announced on July 13 that she'd finished filming and started her maternity leave so Debbie's departure is definitely imminent.

Will her family give their blessing to leave?

Charley revealed yesterday (Monday July 3o) that she had given birth to her baby.

The baby was dressed in a customised babygrow with 'Baby Wolf' across it in the adorable image.

Charley wrote alongside the image: "BaByWoLf #3 has joined the crazy gang. We’re in a bubble of newborn’ness heaven." 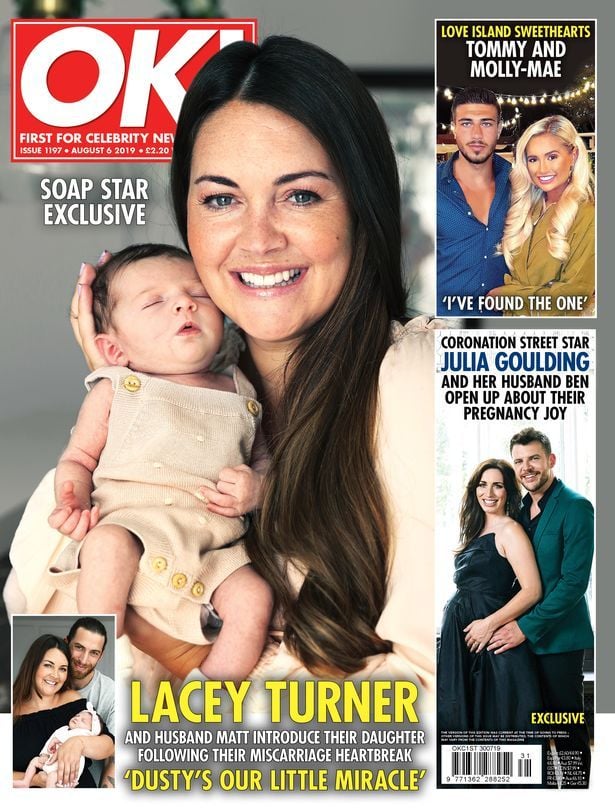