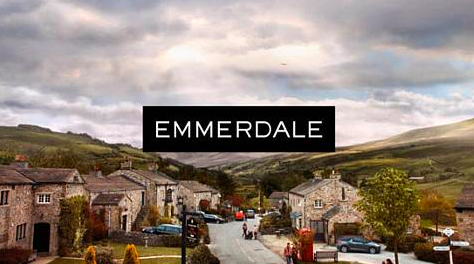 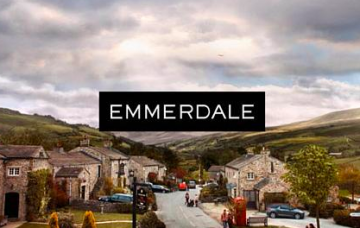 Emmerdale SPOILER: ANOTHER Tate to arrive in the village?

Emmerdale fans have predicted another Tate is going to arrive in the village – but not the one you’d expect.

The soap has been teasing a mysterious blonde woman who could arrive at Joe Tate’s masked ball next month.

Fans have seen Graham regularly talking to someone on the phone about Joe, leading to the conclusion that whoever he was talking to is connected to Joe and Home Farm.

The most popular guess amongst fans is his step-grandmother Kim Tate.

Another said: “Got to be Kim Tate with the way Graham is going on about Joe losing it all.”

But now fans have another guess about the mystery woman is.

They are convinced that with Kim wanted for her many crimes another Tate is in for a comeback – Jean Tate.

Joe’s cousin hasn’t been seen in the village since she was a toddler when her mother Zoe blew up Home Farm after being forced to sell it to the King family.

One viewer predicted: “It could be Joe’s cousin Jean (Zoe’s daughter).

“A new character, a new twist of some sort. Perhaps Graham has been speaking to Zoe on the phone and she has sent her daughter!”

Do you want to see Jean arrive in the village? Leave us a comment on our Facebook page @EntertainmentDailyFix and let us know what you think!