It looks like Kerry Wyatt has managed to convince her daughter Amy to leave Emmerdale with her, but what does that mean for Amy's son, Kyle?

In a preview shared on Emmerdale's official YouTube channel, Amy tells her mum that she's been up all night and every time she sees Tracy and Vanessa she feels sick.

As Kerry tells her that's why they need to leave, Amy is adamant she's staying in the Dales.

Kerry insists she is doing it for Amy because she loves her and wants to protect her. 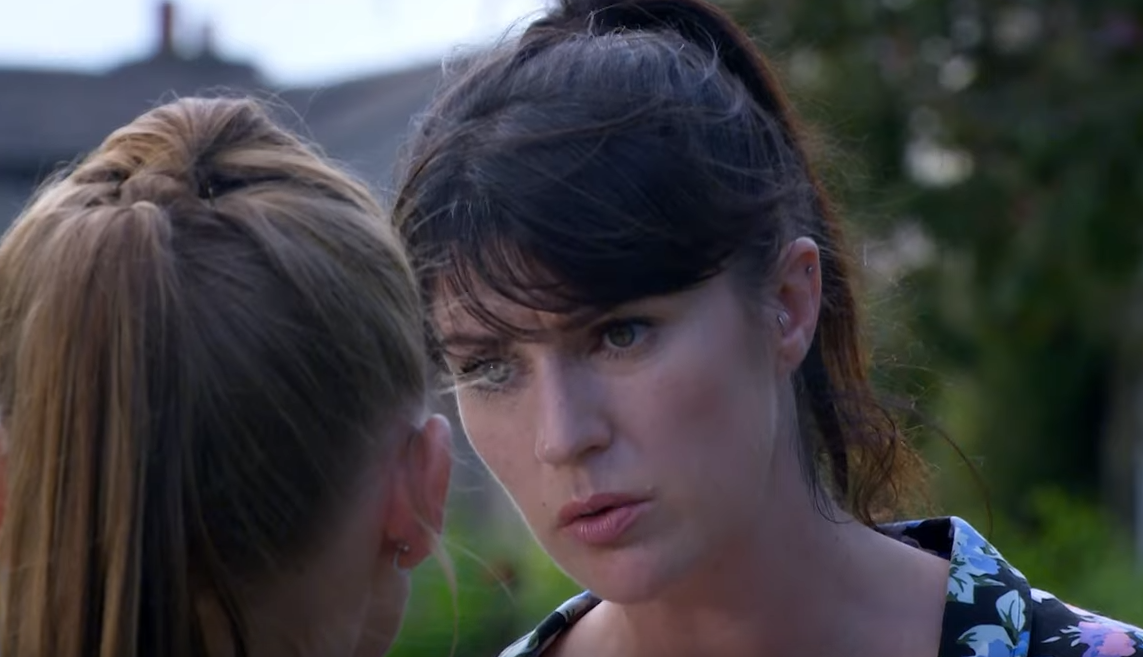 Kerry continues to try to convince Amy saying that the longer they stay, the more chance there is of someone finding out they were responsible for the fire that killed Frank.

Kerry tells Amy they have to leave today and she's "booked it".

Amy worries about leaving Nate, but Kerry tells her she can't think about anyone else.

Kerry reminds Amy she left once before and made a life for herself in Ireland and the only reason she came back was for her son. 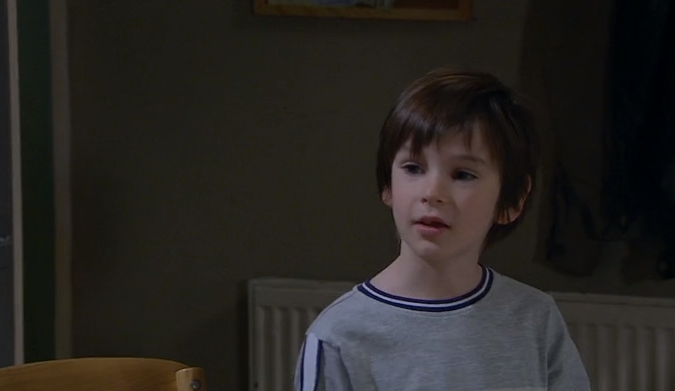 Kerry then says they'll be all together this time and be a proper family and start a new life and as she begs her to leave, Amy agrees saying: "I haven't got a choice have I?"

But does this mean they plan on kidnapping Kyle in order to move away?

Fans of Emmerdale know that Amy has kidnapped Kyle once before and it's the reason she originally left the village back in 2013.

Amy gave birth to son Kyle in 2011 and he is the son of Cain Dingle. 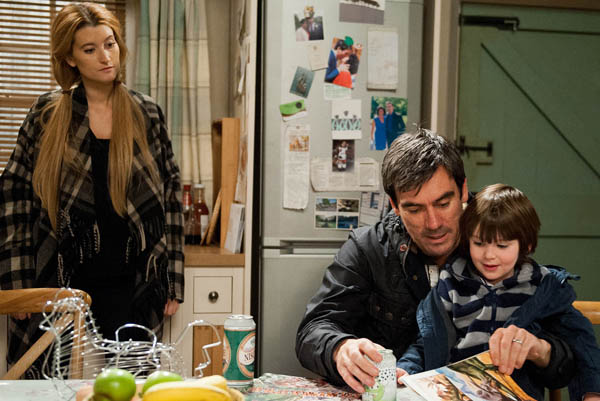 Amy decided to give Kyle up for adoption but his adopted parents died not long after and he went to live with adopted grandmother Joanie Wright.

Amy began babysitting for Joanie but when Joanie figured out who she was she stopped Amy from seeing him.

Amy had a plan and she kidnapped Kyle from a toddler group.

Cain managed to stop her at the Docks where she planned on starting a new life away with her son. She returned Kyle and Cain handed his son back to Joanie. 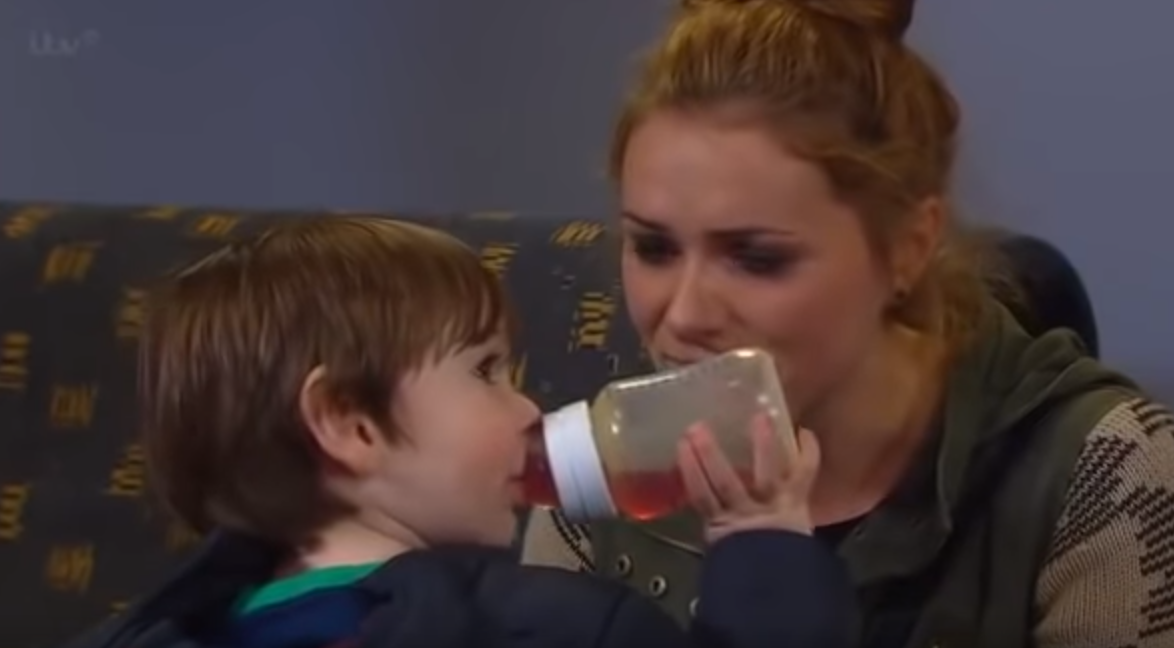 Over the years, Joanie began a relationship with Cain's dad Zak but when she died Zak took guardianship of Kyle.

Eventually Kyle went to live with his dad and stepmum Moira and since Amy's return Cain has allowed his son to spend time with his mother.

Do you think Amy will kidnap Kyle again? Leave us a comment on our Facebook page @EntertainmentDailyFix and let us know what you think!