Viewers of Emmerdale have slammed the soap for repeating the accidental death storyline again.

Fans watched on Friday as Kerry Wyatt was finally shown up for causing Frank Clayton's death. 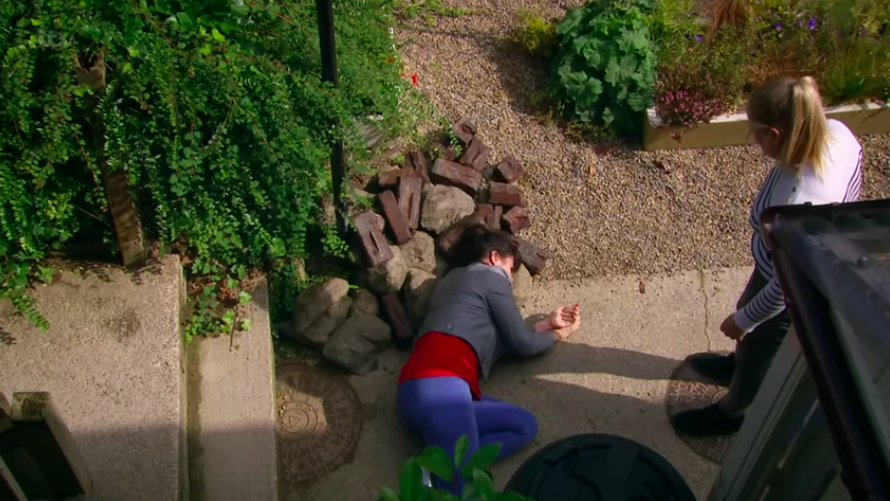 But after she was exposed by Tracy, a scuffle occurred and Kerry fell and hit her head on a rock.

Instead of being shocked at what they had seen, viewers said they had seen it all before with five high profile Emmerdale storylines following the same plot.

"Recently - Belle had a run in with a friend who fell, cracked her head on a rock and died. Unintentional?

"Emma Barton pushes her husband on a bridge, oddly he fell over it and died. Unintentional? 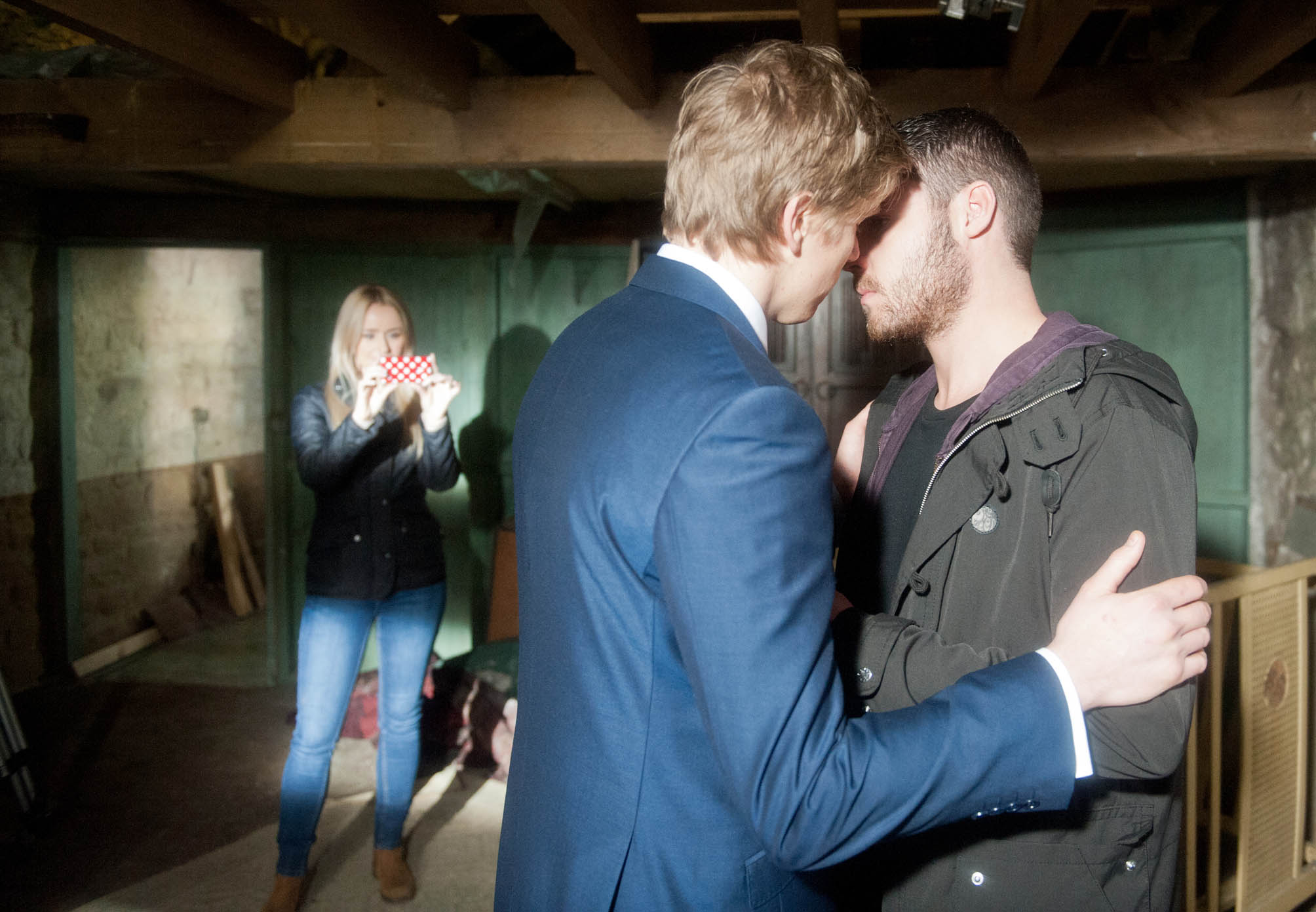 Katie was accidentally killed by Robert after catching him with Aaron (Credit: ITV)

"Cain punched Joe who fell and was knocked out, but Cain thought he had killed him. Unintentional?

Cain punched Joe who fell and was knocked out, but Cain thought he had killed him. Unintentional?

"Now - Tracey tries to push past Kerry to escape, and Kerry falls and is KO'd. Tracey is in the wrong??

"Come on, you have flogged this scenario to death now - think of something new for pity's sake!"

Others begged soap bosses to make the story different this time and send Tracy to prison for killing Kerry.

One said: "Kerry could die from her injuries Tracy could get locked up and Amy could just clear off and never be seen again."

A second said: "Ok Kerry dies, Tracy goes to prison and Amy runs off with Nate. Everyone’s a winner."

Another added: "Send Tracy to prison #Emmerdale, it's always the same old storylines!"

Did you notice the repetition of storylines and what did you make of Tracy and Kerry's fight? Leave us a comment on our Facebook page @EntertainmentDailyFix and let us know what you think!