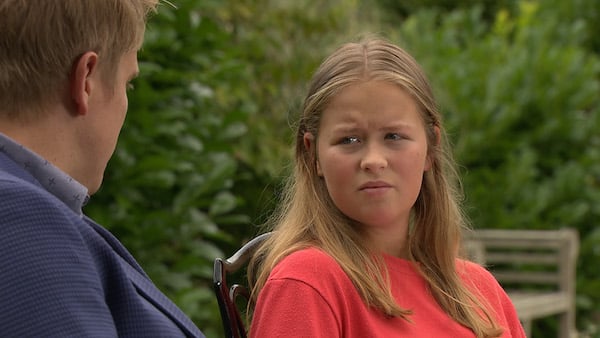 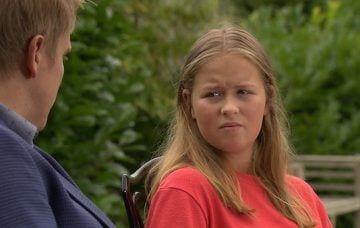 They are pleased it's being explored more in depth

Emmerdale viewers have the soap for their continued exploration of Liv’s asexuality.

It was revealed last year that the teenager has no desire for sexual intimacy, but last night she admitted she wants to be more than just friends with Jacob.

The schoolgirl explained to him that she would be happy to cuddle but wasn’t interested in anything more, and he agreed that was cool.

She went on to say: “Sometimes I feel like I should just give it a try but then I think, ‘No ’cause it’s not me is it?’ I don’t think that’s because I haven’t met the right person or I’ve not blossomed into a woman yet. I just don’t want to. Is that weird?”

Viewers have praised the show for exploring this plot, which could be considered the last taboo.

Wow! This Liv storyline is perfect – that is EXACTLY how I feel. I'm still interested in relationships I just don't like the idea of sex. I worry a lot about whether people will understand that so I hope this will help more people to #Emmerdale

Liv's asexuality is just so important and such a great story to tell. #Emmerdale

Back in December Jacob tried to pressure Liv into sleeping with him so he could lose his virginity after school teacher Maya humiliated him.

The 15-year-old has been groomed by his dad’s girlfriend over the past few months, and they eventually slept together last month.

The young couple’s night was ruined last night after Maya revealed to Aaron that they were alone together and the protective older brother lost his proverbial.