Thomas plays Nick in the Netflix series, a teenager who's boyfriend Anwar struggles to tell him that he's not had sex before.

Fans spotted the soap star on the show and posted their reactions on Twitter.

LACHLAN FROM EMMERDALE IS IN SEX EDUCATION

LACHLAN FROM EMMERDALE ON SEX EDUCATION 😭😭😭

When you realize Lachlan from #Emmerdale is on #SexEducation. pic.twitter.com/mY3oj0mxnq

Wait do u mean Lachlan!? I might have to watched Sex Education now, I can’t see him as anything but a serial killer

why was Lachlan from emmerdale in sex education pls

lachlan from emmerdale being in sex education is actually sending me

okay guys but you need to watch the lachlan bit of sex education if nothing else... it's weird but awesome at the same time. And yeah I know how that sounds

Anwar sought advice from Otis, who runs a secret sex clinic at school.

Lachlan from Emmerdale is in Sex Education!

However Anwar manages to tell Nick the truth, and he was understanding of his boyfriend's feelings. 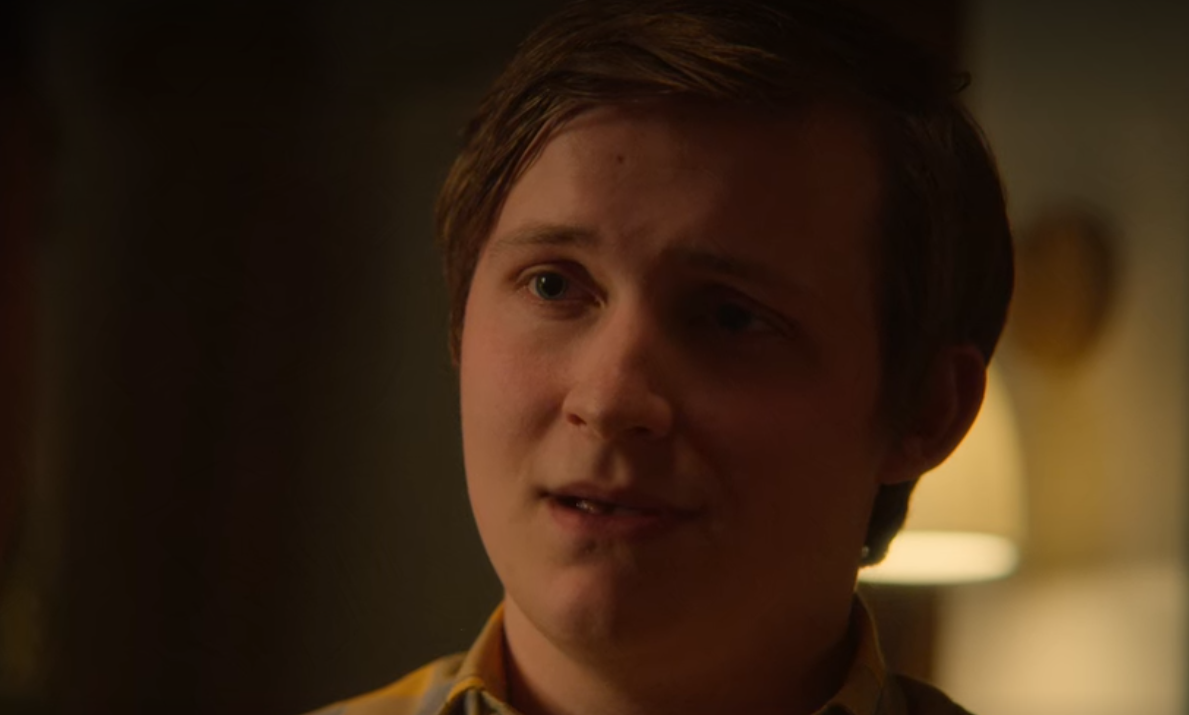 Thomas plays a much different character to his Emmerdale alter ego.

Lachlan was sent to prison in 2018 after it was revealed to villagers he was responsible for the murders in the village.

The teenager was in the car whilst his mum Chrissie, grandfather Lawrence and aunt Rebecca chased Robert Sugden, who planned to flee with his and Rebecca's son Seb.

However Lachlan caused the car to lose control and smash into an oncoming lorry. 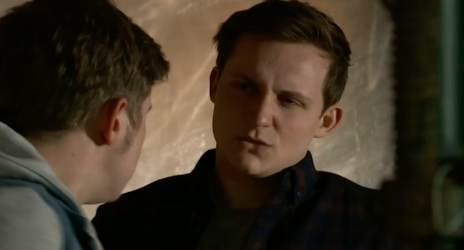 Lachlan was responsible for the deaths of multiple people (Credit: ITV)

Chrissie and Lawrence both died, while Rebecca sustained brain injuries.

He went on to kill his best friend Gerry, conman Paul Tozer, who pretended to be Gerry's uncle Terry and kidnapped Rebecca.

Eventually he attacked girlfriend Belle's brother Sam Dingle and forced Belle to flee with him.

Although the teen went along with him, she managed to escape but was hit by Robert's car. 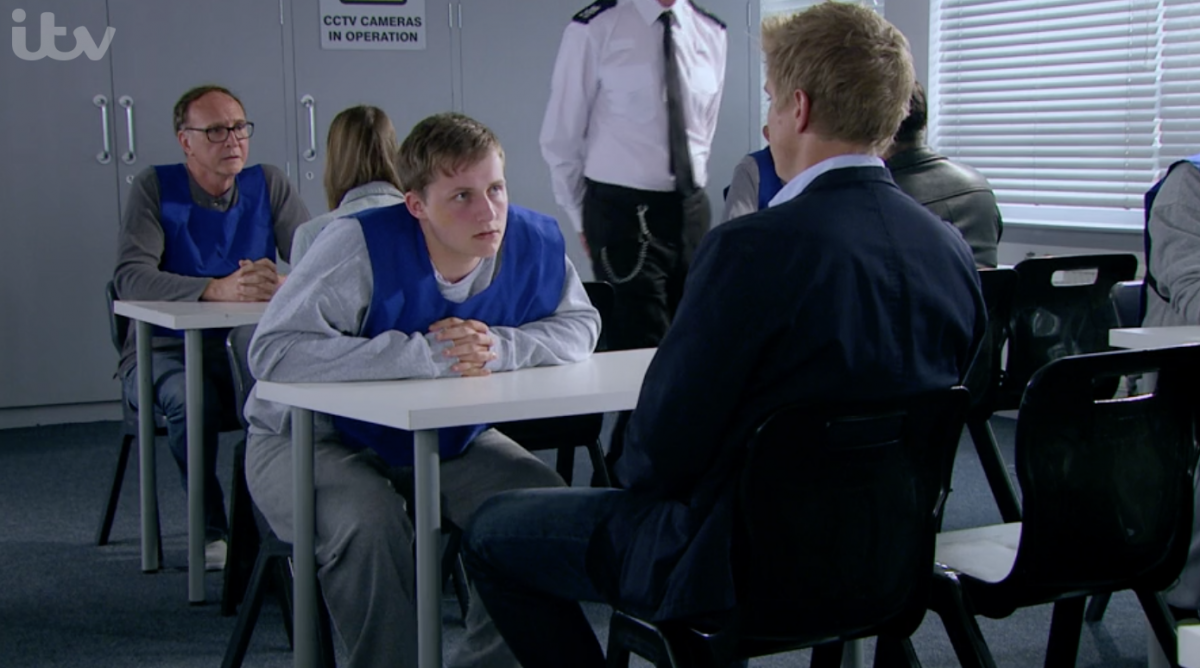 Lachlan eventually went to prison for him crimes (Credit: ITV)

The police soon caught up to Lachlan and he was sent to prison.

According to IMDb, his role in Sex Education is his first TV role since leaving the soap.

Thomas isn't the only soap star to appear in the series. 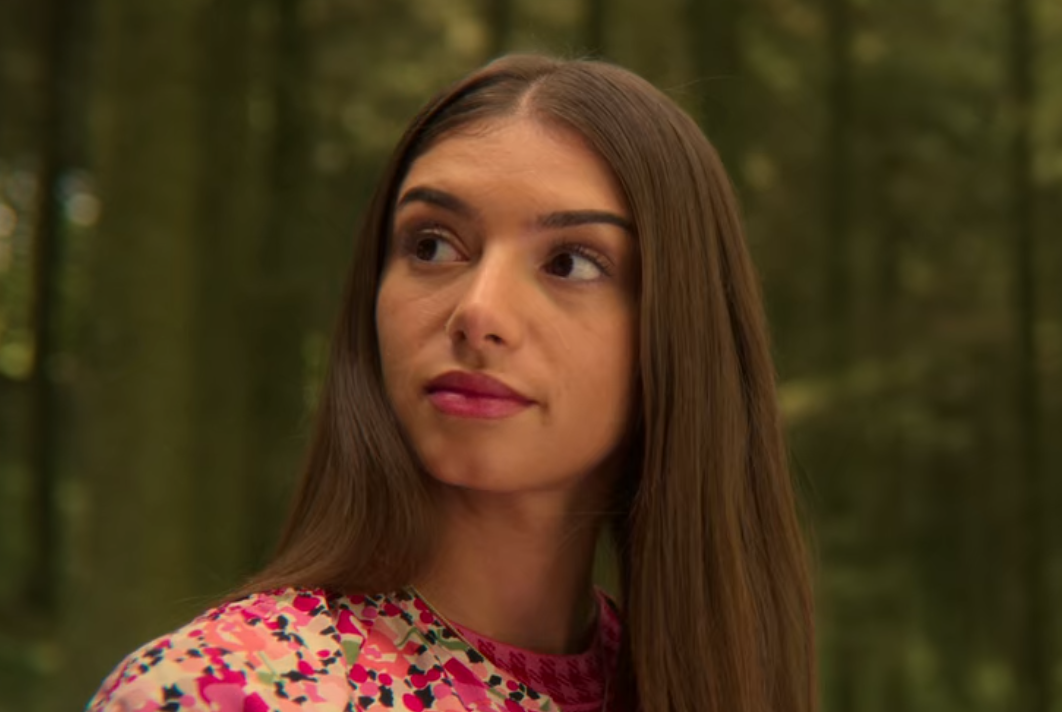 Did you spot Thomas in Sex Education?