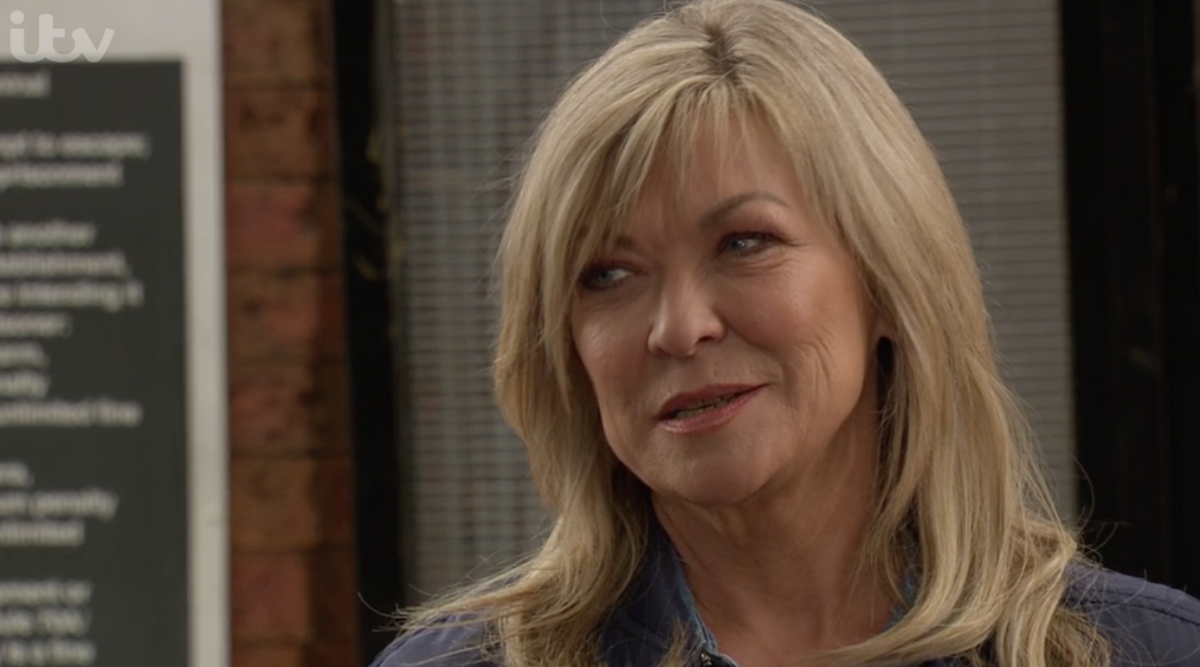 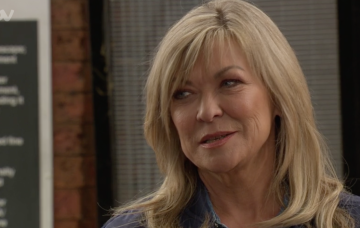 Viewers have come up with some brilliant theories...

Last night’s Emmerdale has sent soap fans into a frenzy – with everyone trying to guess which villager will end up dead by the end of this week.

The episode saw the start of Kim Tate’s epic return to the Dales as she was released from prison and it was revealed that both Joe and Graham had been working for her all this time.

But after discovering that Joe had sold Home Farm from under her nose, Kim only had one thing on her mind. Murder.

By the end of the episode fans saw party planner Priya talking on camera in a police interview room, clearly in the aftermath of someone dying at the Home Farm masquerade ball.

Priya told the police, “Some people around here think they can get away with murder, but they can’t. No one can. You always get found out in the end.”

But who was she talking about? And who is dead by the end of this huge week in Emmerdale?

Twitter was sent into meltdown as fans tried to guess who it was who would meet their maker, with some theories more surprising than others.

While lots of fans thought Joe would be the one to die, others thought the finger pointed at Kim with her only being back on the soap for a week.

But others had some slightly more unexpected suggestions – with one even revealing they thought Pollard might be the one who dies!

Things might have been tense between Joe and Graham recently, but surely that doesn’t mean Graham is capable of going through with Kim’s orders?

Could Graham kill Kim in an attempt to silence her one and for all? Or could Kim see that Graham isn’t going to do her bidding and kill him or Joe herself?

Whatever happens, this is going to be a week of Emmerdale that isn’t to be missed.

Get the next instalment in this Emmerdale murder mystery in an hour-long special tonight at 7pm on ITV.