Fans of Emmerdale are convinced they know who's going to murder Graham Foster - Kim AND Andrea Tate.

The businessman will be killed off in the new year by another resident in the village and fans are convinced it will be the two Tate women. 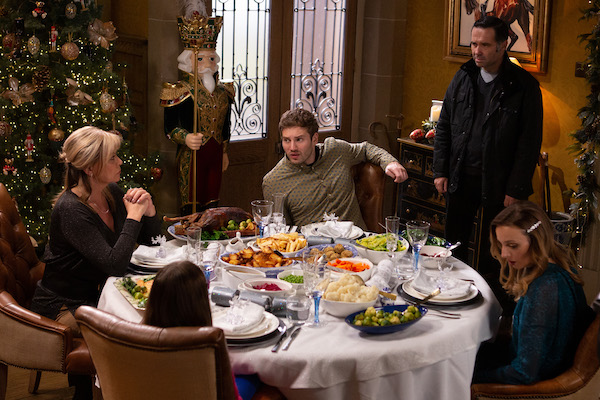 Viewers know Kim and her daughter-in-law Andrea are hiding the secret of Andrea's one night stand nine months before her baby Millie was born.

Kim's son Jamie thinks he is the father but there is a strong chance he isn't.

Scheming Kim had a DNA test done but refused to read the results, instead destroying them and vowing to rid Graham from all of their lives.

And with the news of Graham coming to Home Farm at Christmas and dropping a bombshell, fans are now sure Kim and Andrea will be the ones to kill Graham.

One said: "Kim and Andrea work so well together. Can’t wait till they're burying Graham's body together. #Emmerdale"

A second said: "I'm so ready for Andrea and Kim to take Graham out. #Emmerdale" 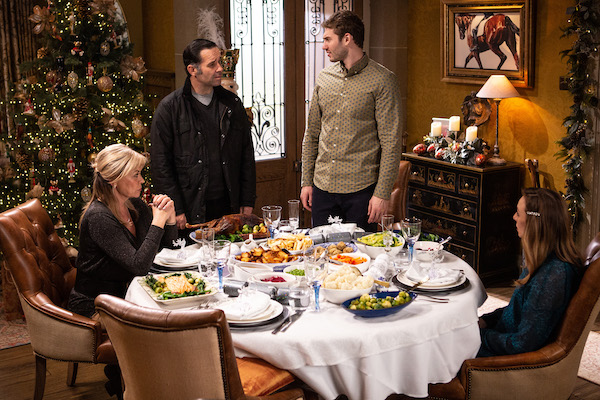 He drops a bombshell but will it lead to his murder (Credit: ITV)

A third said: "Mark my words it will be Kim and Andrea doing the deed and covering it up."

However, other fans are still raging at the decision to kill Graham off at all.

One raged: "Totally devastated. Thoroughly disgusted that Emmerdale has deprived fans of a chance of Graham returning. Why. Why. Why?"

Another said: "That is absolutely utter crap. When he is gone, then that is it for me.

"I'm not watching Emmerdale again after Graham is gone."

A third added: "Shame he's being killed off, Graham was like the Roger Moore of Emmerdale, so smooth."