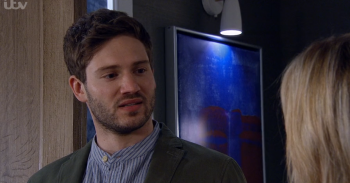 Fans of Emmerdale appear to have had enough of “whiny” Jamie Tate and want him axed.

Vet Jamie hasn’t lived up to the Tate name since returning to the village for a reunion with mum Kim.

He was initially shown to be kind and gentle, the polar opposite of Kim, but in the six months he has been on screen fans have grown sick of him.

They accuse him of always needing to play the victim and whining about everything that happens as if it’s a personal slight.

This week, he hit the roof over mum Kim being held up at work and arranging for Graham to pick Millie up from school.

He threatened to leave the village with his family if Kim ever dared repeat the mistake, despite her having a multi-million pound business empire to run, and Jamie and Andrea only working part time.

Fans have had enough and some have even gone as far as saying they want the character axed if he doesn’t begin showing some inner Tate steel.

One frustrated fan said: “#emmerdale Jamie is such a whiny brat. Why doesn’t he or his wife look after THEIR child?”

A second said: “Jamie is such an annoying wet wipe #Emmerdale.”

A third said: “Stop whinging, Jamie. You haven’t stopped since you arrived. #Emmerdale.”

Another said they “could quite happily see the back of” Jamie if he didn’t improve.

Next week, Jamie will have more reasons to whine when it emerges Graham Foster could be the father of his daughter, Millie.

In a petulant strop, Jamie ignores Kim’s advice about riding her horse Blaze and insists he can handle the stallion.

He is wrong as Millie gets hurt in the crossfire and is rushed to hospital, where Jamie blames everyone but himself.

Read more: Emmerdale fans are divided by Mandy Dingle’s return – is she a vile caricature?

But while they are there, Graham overhears Millie’s date of birth and realises she was born nine months after he slept with Andrea – and confronts her.

Is Graham Millie’s dad? And do you want Jamie axed? Leave us a comment on our Facebook page @EntertainmentDailyFix and let us know what you think! 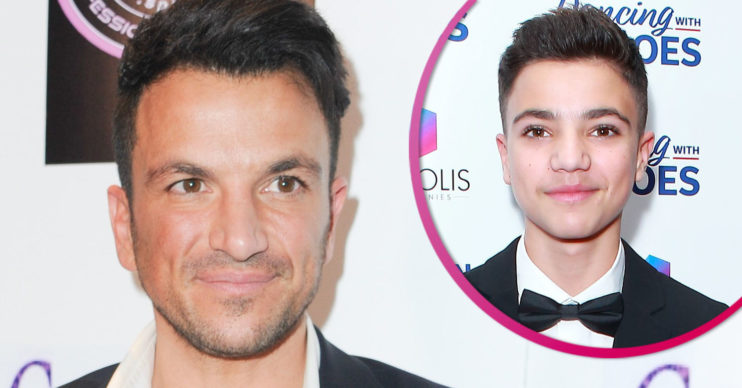