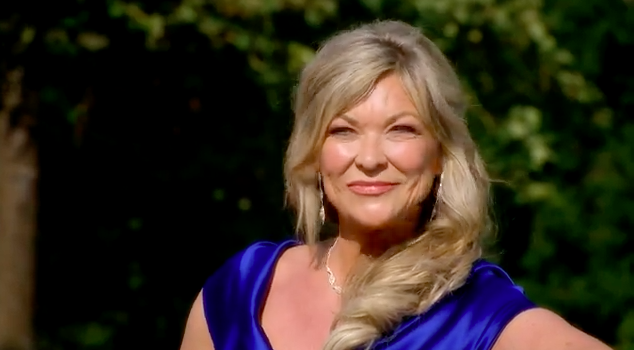 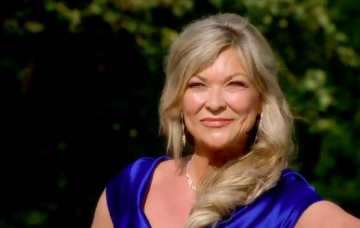 Emmerdale: James Tate will return to the village

Has Graham tracked him down?

With the return of Kim Tate getting closer, it looks like her son James will also be returning to the village after 20 years away.

James was a toddler when he was last seen on-screen in 1999 when left the village with his mother Kim.

Kim made a brief return to the soap last year and executive producer Kate Brooks has teased a lot of drama when she returns.

Kate told Daily Star: “Cain will get caught up in the whole Kim/Graham toxic relationship.

“So there’s loads of fallout from that and Moira inadvertently ends up getting caught in the crossfire. Kim’s got a lot of good stuff coming up.

“We’ve not yet cast her son but there’s always, always got to be a nice young hunk!

“We’ve seen Kim say she wants to find Jamie and reconnect with him, and it’s another Tate name to bring into the fold, so it’s definitely on the cards.”

She returned after 19 years to the masquerade ball at Home Farm which she claimed as her coming home party.

Her return lasted just a week and in that time she survived being pushed off the balcony by Faith Dingle, set up feuds with the entire village and ordered Graham to kill her step-grandson Joe.

She then returned to prison for six months as she was caught driving her flashy sports car without insurance but before she left she asked Graham to help her find her son who she had lost contact with.

Are you looking forward to Kim’s return? Leave us a comment on our Facebook page @EntertainmentDailyFix and let us know what you think!