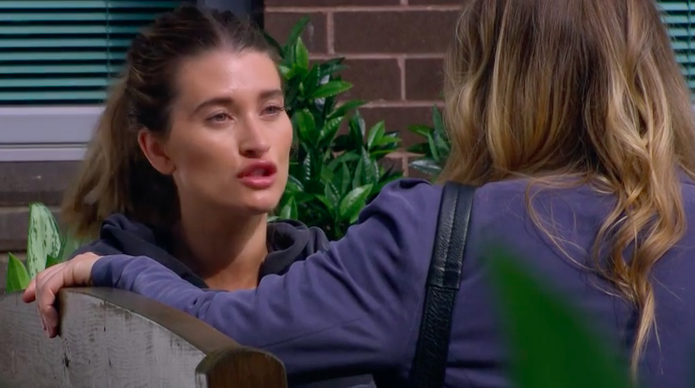 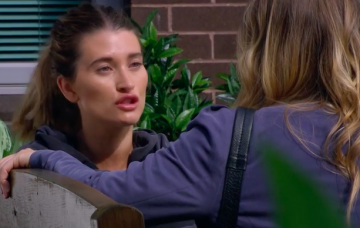 Debbie Dingle is going to be devastated next week when her daughter Sarah Sugden refuses to have a heart transplant in Emmerdale.

The mechanic has struggled with her relationship with her daughter since she got back with Joe Tate after he tried to destroy the Dingles.

But now Sarah seems intent on punishing her mother by letting herself die.

Viewers know that Sarah’s heart has begun failing and she desperately needs a transplant to survive.

And next week one will become available, but Sarah will refuse to have the transplant.

In a first look spoiler clip revealed by the soap, Debbie will reach breaking point.

As her own mother Charity arrives, Debbie tells her: “Sarah’s refusing to have the operation.

“She’s not listening to me, what am I supposed to do with her?

“If I force her to have this transplant, she’s never going to speak to me again.”

Charity becomes the voice of reason and points out their own fracturous relationship.

She tells Debbie: “Oh come on, how many times have you cut me out of your life and we’re still here?

“You know she will thank you for this in the long run.”

But Debbie’s not convince and realises that if she forces her daughter to have the transplant then she will never forgive her.

Debbie says: “She might not, but I guess that’s the price I have to pay to keep her alive.”

Can she convince Sarah to fight for her own life, or will she have to say goodbye to her daughter?

Why do you think Sarah is refusing to have the transplant? Leave us a comment on our Facebook page @EntertainmentDailyFix and let us know what you think!