"Do you know what you are? You’re a piece of him. And we don’t want anything to do with him," Noah lashed out, struggling to hold back tears and referring to Ryan's father DI Bails. 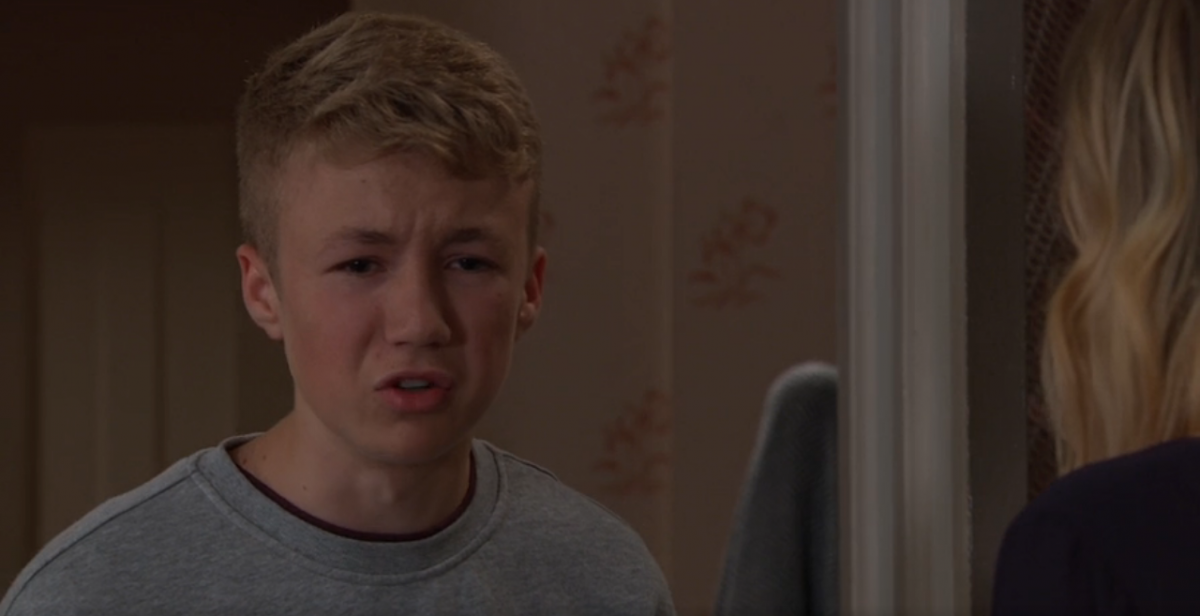 "I don’t want him here, mum. Not after what his dad did to you" (Credit: ITV Hub)

The emotional 14-year-old bawled: "I don’t want him here, mum. Not after what his dad did to you."

Poor Noah he just wants his Mum to be okay and forget that she had anything bad happened to her. I genuinely feel for him

"I need Ryan here," she said, imploring Noah to see matters from her perspective. 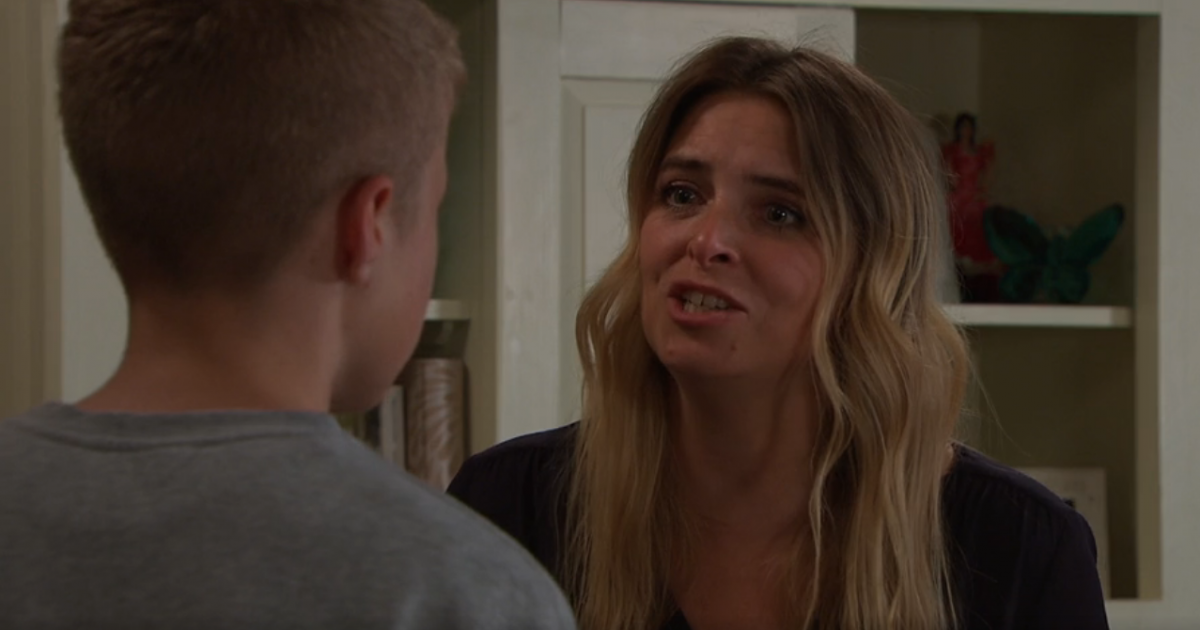 She stressed: "And Ryan, you are welcome here always, okay?"

"I’m sorry but I won’t lose Ryan again. I can’t," she said, aware her words would crush Noah.

Although many viewers were infuriated at Noah’s 'bratty' ways, many others sympathised with him because of the extraordinary situation provoking his outburst - and because he was putting his mum first. 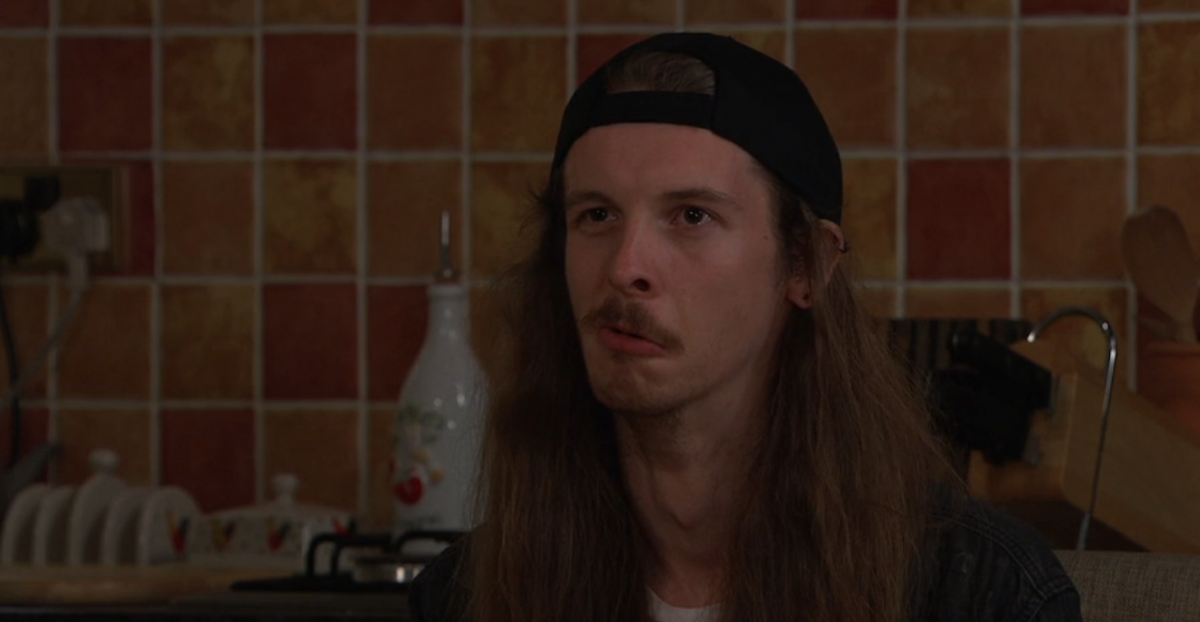 Everyone else in the family is getting to grips with and accepting Ryan, so why can’t he?! Noah’s father wasn’t exactly a saint, either!! I say let him live with Joe — he’ll still be around Debbie and he’ll soon realise that he’s just being completely unreasonable!!! #emmerdale

Noah needs someone that gives him a good lesson. He's so annoying and so selfish. Jeez, he made me feel so angry. No understanding at all by him😡 🙄 #emmerdale

What an initiation for Ryan into the Dingle clan. First Debbie is all about her woes but at least she sits down with Ryan to get to know him.

Noah, on the other hand, is a total brat not wanting him there because of who his father is so it’s off to Joe’s. #Emmerdale

Be fair, the young lad has gone through quite a lot himself, too.

Yeah Noah's a being bratty but his mum was going to sell him as a baby, his now dead dad framed his mum for his own murder, his brother and sister are dating each other , his sister dated his other brothers dad & his mom seems to forget he exists half the time #emmerdale

Poor #Noah he just wants his Mum to be okay and forget that she had anything bad happened to her. I genuinely feel for him today #Emmerdale

As amazing as Emma Atkins and @jamesmooreactor have been throughout this storyline, we must also mention how Jack Downham who plays Noah has come into his own as a great young actor 👏🏻👏🏻👏🏻#Emmerdale 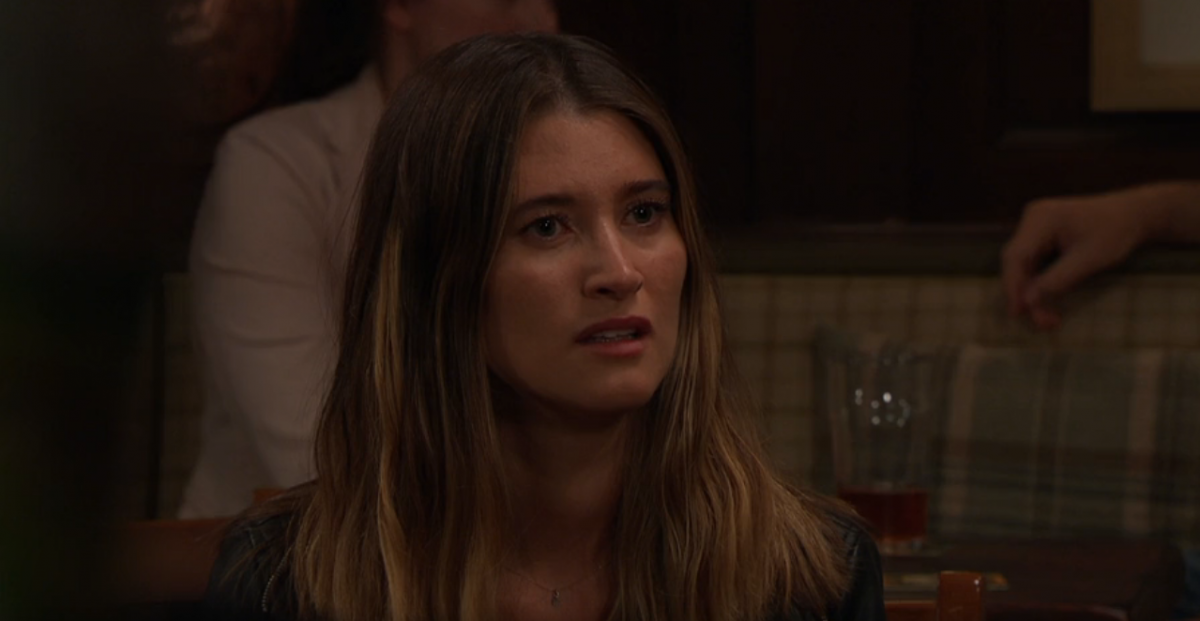 Debbie seemed to come round to Ryan (Credit: ITV Hub)

Overall, however, Emmerdale fans were delighted to see the Dingles - aside from Noah - come together, even if they were stunned by Charity's unplanned announcement.

So glad Charity has finally told everyone who Ryan is... Can’t wait to see how he interacts with all the Dingles now, he definitely has the Dingle attitude so I think he will fit right in 😉 #Emmerdale @pratkinspics @jamesmooreactor @emmerdale

And no doubt that has a great deal to do with how much viewers have welcome the character of Ryan, and actor James Moore, into their hearts.

One scene outside The Woolpack where Debbie decides to make as much effort as she can with her new sibling - despite the initial shock - touched fans deeply. 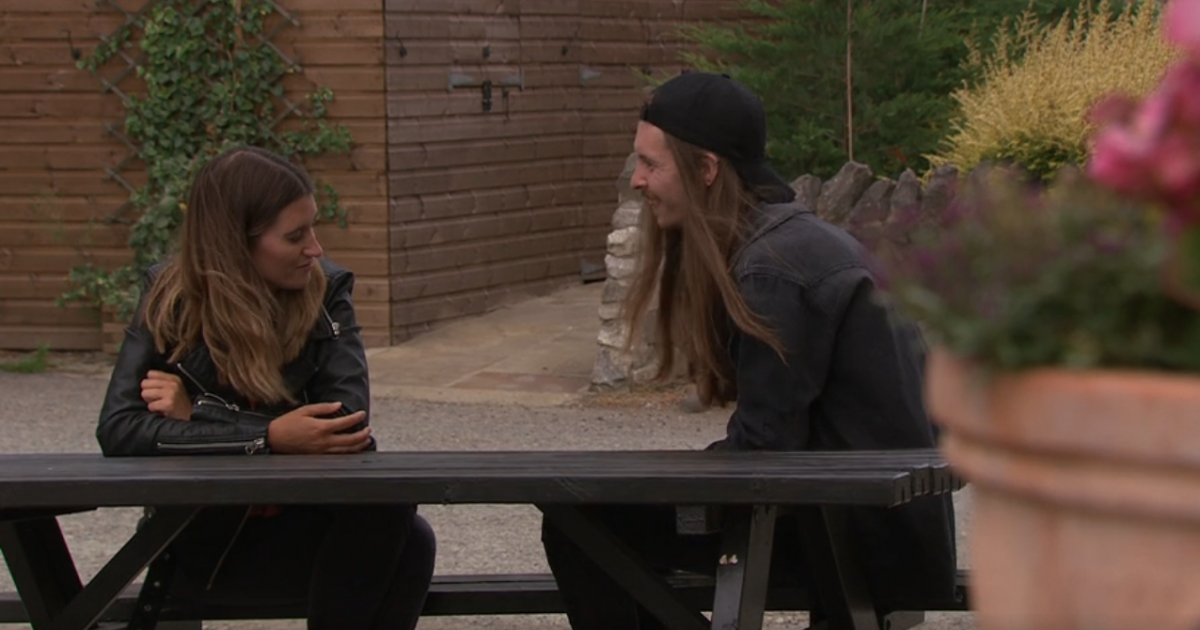 Debbie and Ryan getting to know each other as siblings (Credit: ITV Hub)

And James - as Ryan, certainly currently one of the soap's most popular characters - earned a barrel load of praise for his contribution to the raw scenes.

Ryan is such a great character. Really glad he’s been brought into the show. #emmerdale @jamesmooreactor

What an incredible performance from @jamesmooreactor tonight! Ryan was an absolute card! His one liners in the pub were great, he really is a breath of fresh air to the Dingle clan & I can’t wait for them all to be a happy family (fingers crossed that happens) #emmerdale #vanity https://t.co/hoBWJrNiNQ

I don't think @emmerdale could've cast anyone better than @jamesmooreactor to play Ryan, what an absolute delight he is!

Just caught up with tonight's @emmerdale @jamesmooreactor impresses me with every episode. The pub scene was so well played out.

I actually love @jamesmooreactor on @emmerdale, he's doing a fantastic job and loving his scenes. #Emmerdale

Hard scenes tonight but all superb acting, James you are amazing, I hope that Noah will come round and understand and there will be happy ending the Dingles are all amazing and I can imagine you have a laugh recording scenes 😃👍😘❤️xxx

But how will Charity bring Noah and Ryan together? Or will she have to choose between them? 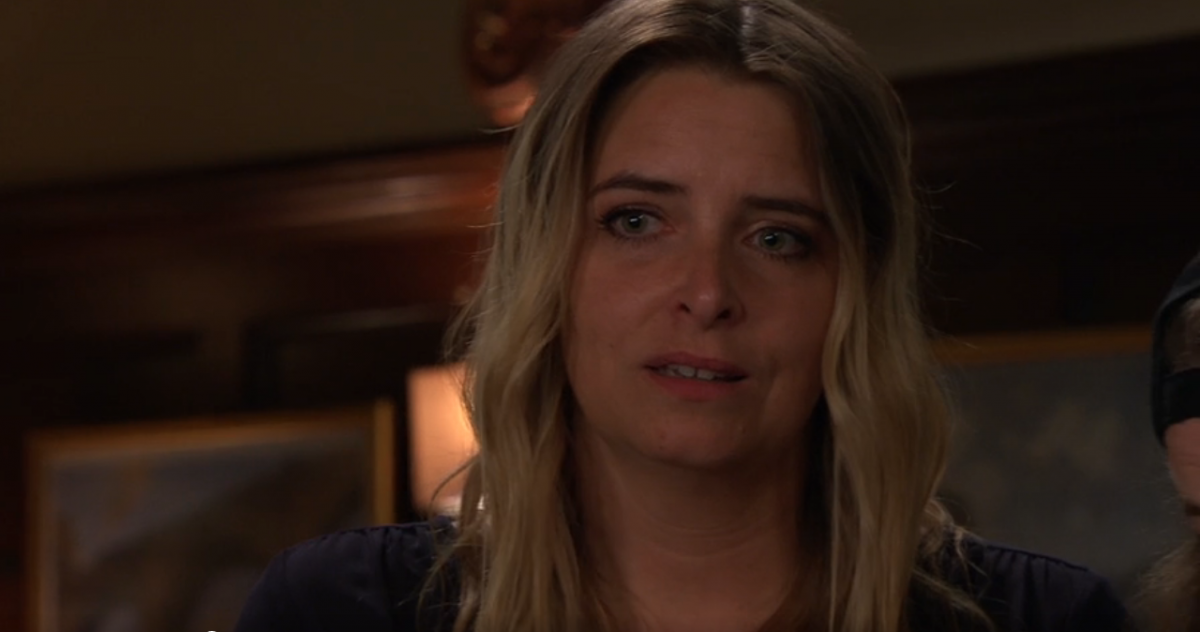