Furious ITV soap viewers couldn’t believe what they were watching last night - blasting Jacob for being a "scumbag" after he stole from Eric Pollard to pay off Liv.

Maya is being blackmailed by Liv after she discovered the school teacher is sleeping with her boyfriend David’s 16-year-old son.

But paedophile Maya was having trouble raising cash to buy Liv’s silence - and so Jacob turned to theft to get his hands on some cash.

Having considered thieving from the till of his dad’s shop, the teenager ultimately decided to pinch the late Val’s ring from his grandad. 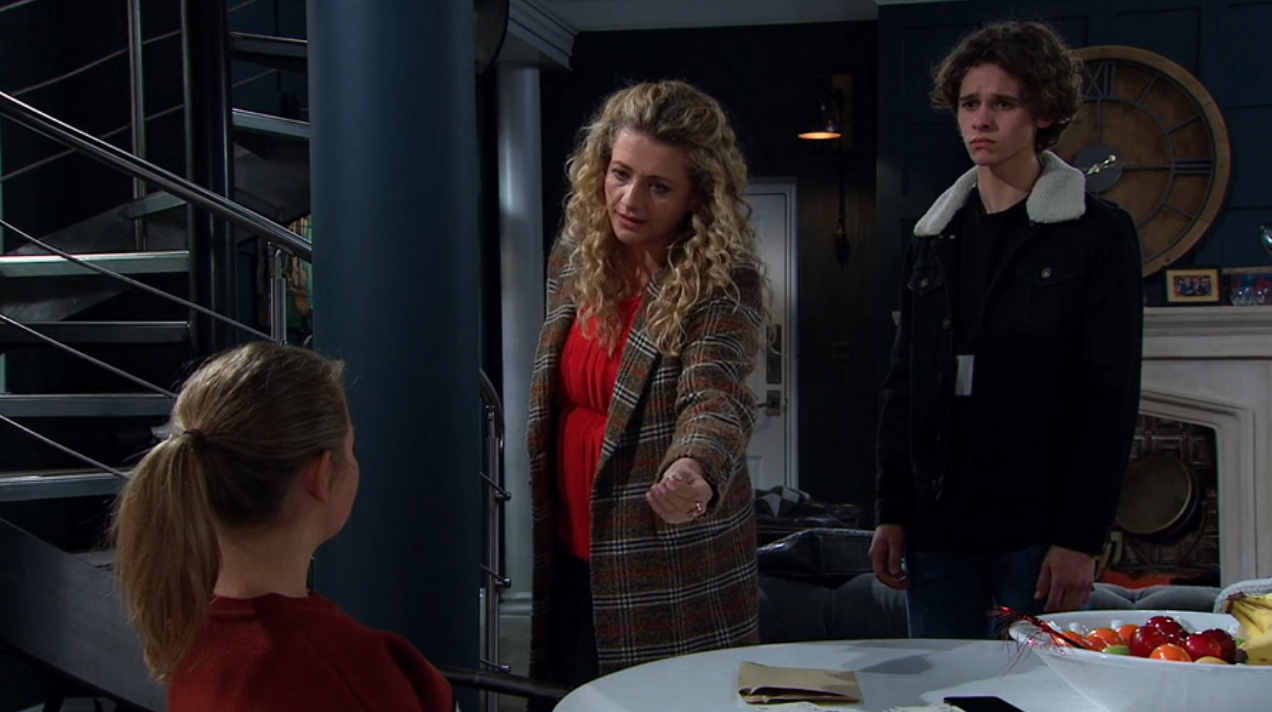 But Liv was not impressed by the offer.

"You stole Val’s ring?" she asked both Maya and Jacob incredulously during last night’s showdown.

I can't believe Jacob stole Val's ring. How could he?

"What’s happened to you, how could you? You are disgusting!"

Trying to manipulate Liv, Maya replied: "Maybe it is you putting pressure on us?" 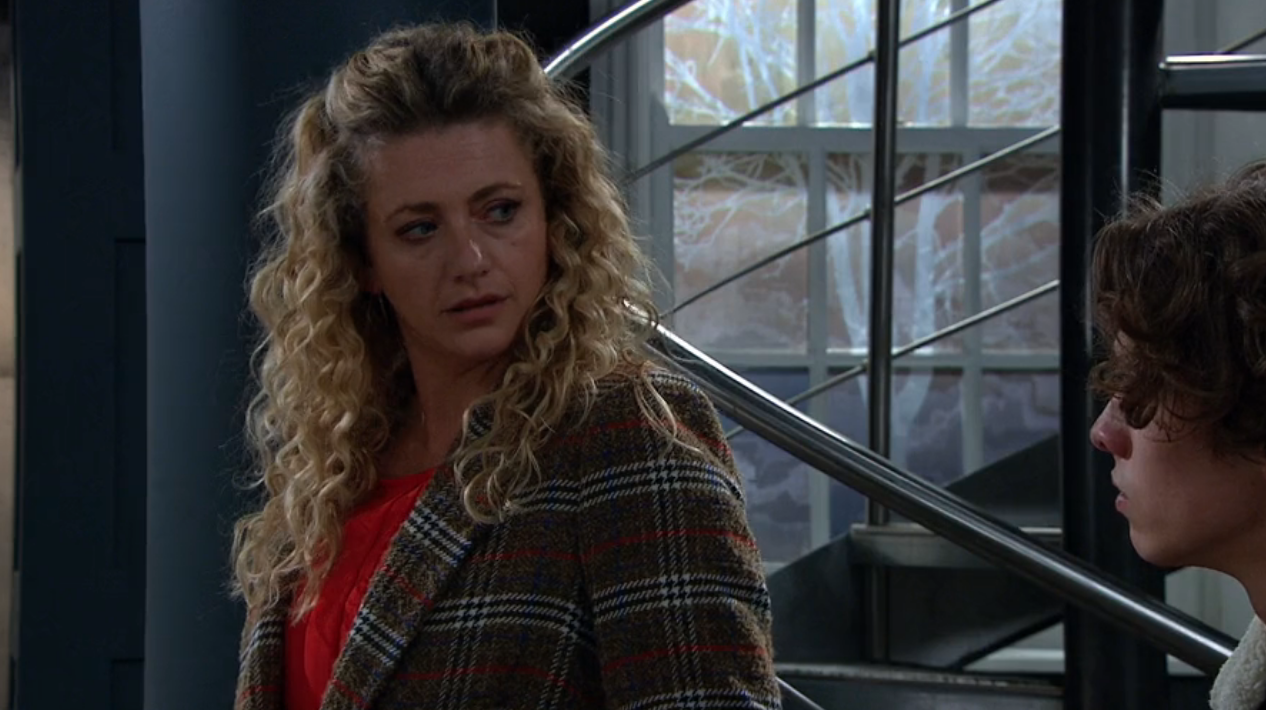 But Liv demanded cash instead - and gave the pleading pair another 24 hours to get the amount together with the threat of exposing them if they didn’t comply.

"Get that money or I will send that recording to David and everyone else in my address book," Liv vowed.

Fans were similarly sickened on social media - and were particularly disappointed in Jacob.

"Jacob is a scumbag. Robbing dead Val’s ring to pay a ransom? Not the little nice Jacob we know," tweeted one horrified observer.

A third added: "I can't believe Jacob stole Val's ring. How could he? The sooner Maya and Jacob are found out the better #Emmerdale."

And a fourth remarked: "Liv would never have taken Val's ring, what has happened to you Jacob?? #Emmerdale." 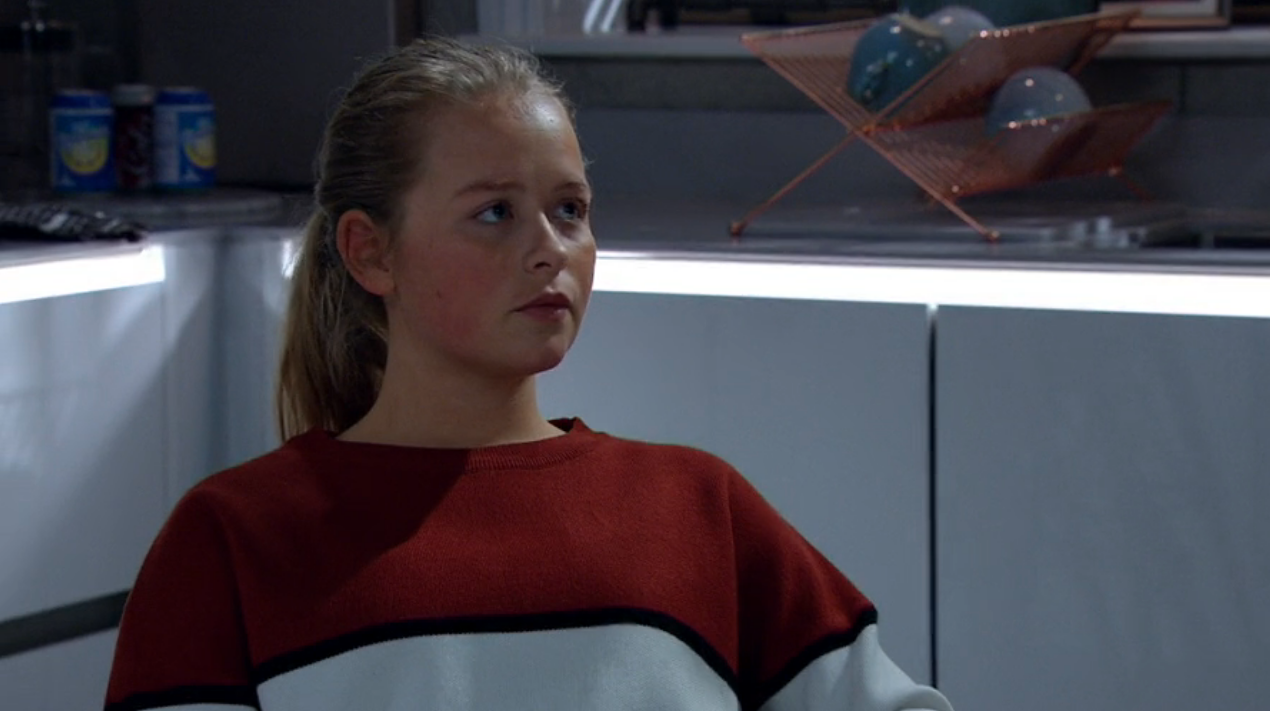