Emmerdale fans have turned on Graham Foster after he tried to set up Cain Dingle for murder.

Viewers know Graham killed Joe Tate after letting Cain think he had done it last year, but until now the pair of them have both tried to keep the secret.

But in last night's episode Graham revealed he had kept Joe's blood-stained watch from his murder.

And, worse for Cain, he broke into the car garage and planted it to frame Cain for Joe's murder. 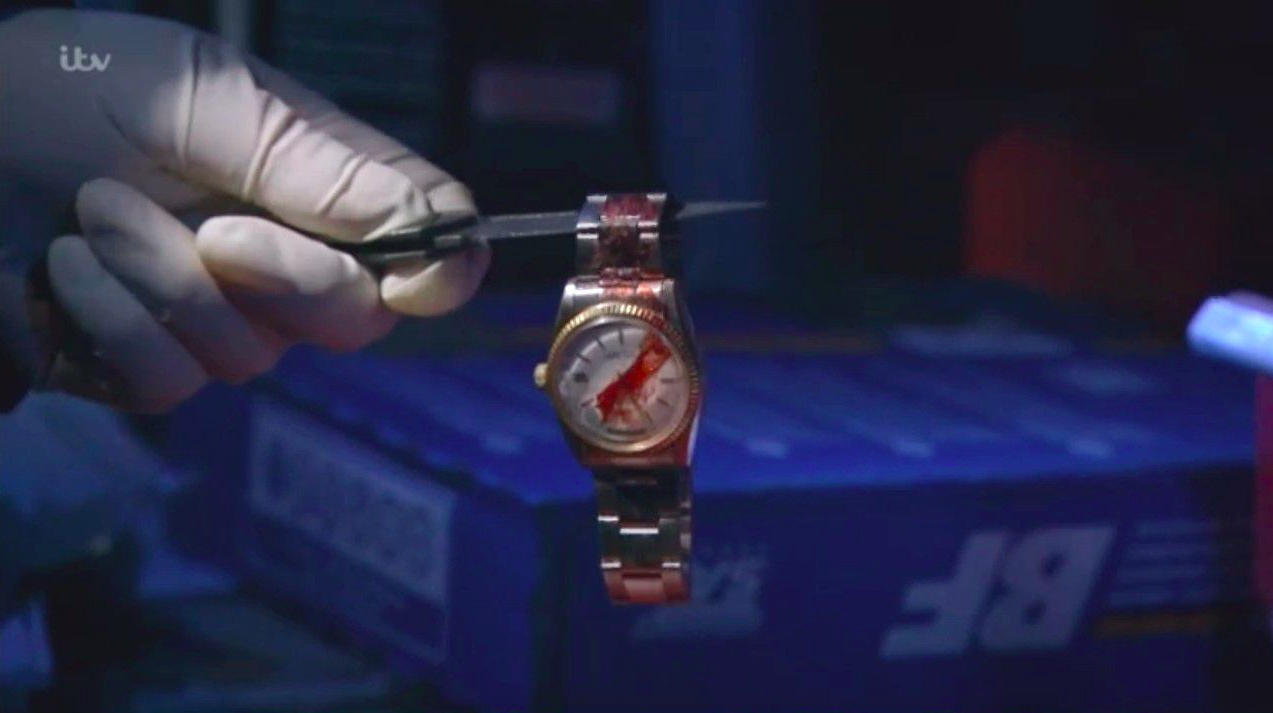 Fans of the soap are furious at former fan favourite Graham's behaviour and want him gone for his actions.

One said: "Get rid of Graham and bring back Joe Tate."

I’m starting to truly hate the character he plays.

A second said: "I used to like Graham’s character but not since he’s changed and had dealings with Kim Tate.

"My bets would be Cain to win. He’s been a long standing character. I’d love for Joe to come back and put a smile back on Debbie’s face."

Another said: "Blimey! Graham is busy planting evidence to grass up our Cain even though he’s innocent, how predictable #Emmerdale."

A fourth added: "I thought Graham was a great character when he was first in the show with Joe but now I’m starting to truly hate the character he plays."

Another said: "So basically Graham held on to poor Joe's bloody watch for months just in case he had the opportunity to frame Cain really? Evil [expletive] #Emmerdale." 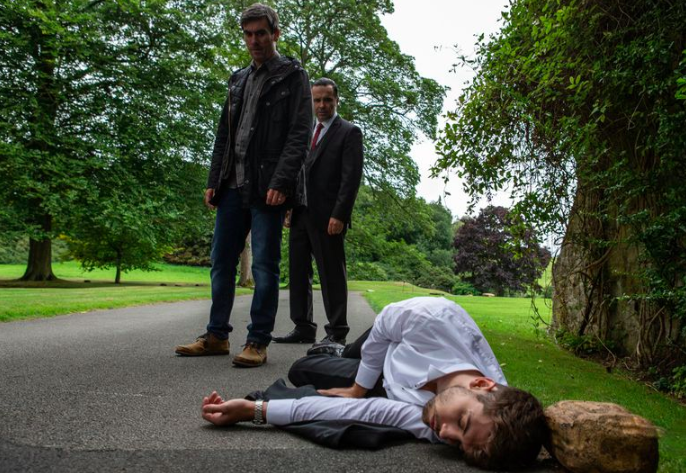 Other fans are just desperate for the storyline to end one way or another.

A frustrated viewer tweeted: "Time to end this ridiculous storyline, and say bye bye to Graham."

Another said: "Bored with this story, and with Graham, once again Emmerdale is dragging out a story."

"#emmerdale The Cain/ Graham/ Joe/ Debbie thing is really dragging on," added another.

"Who cares? Solve it ASAP so we can get a break from ghastly Debbie, Cain and Moira."

Are you sick of Graham's actions? Leave us a comment on our Facebook page @EntertainmentDailyFix and let us know what you think!