Nate Robinson's mum Cara has finally arrived in Emmerdale - and viewers sensed a crackling chemistry between her and her ex-Cain Dingle.

On Thursday (January 9), the ITV soap aired the moment fans had been waiting for... When former flames Cain and Cara came face-to-face. 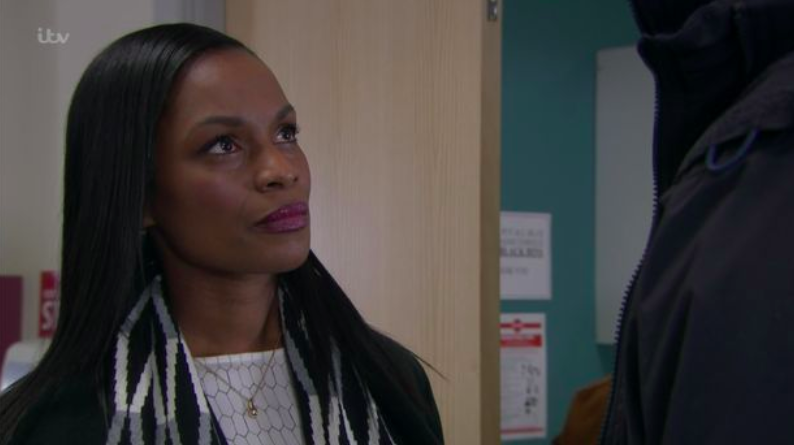 Read more: Emmerdale fans confused about Moira Dingle's age as it's revealed she first got married 30 years ago

And two things became immediately apparent. One, that she is HOT. And, two, that there is unfinished business between her and the father of her son.

In an exciting soap twist in the second of two episodes, Cara made her debut when she was revealed to be the mysterious woman who accidentally ran over a steaming drunk Moira Dingle - not exactly how you'd want to meet your potential love rival.

And she finally learned what her vengeful son had done to Cain and his marriage. 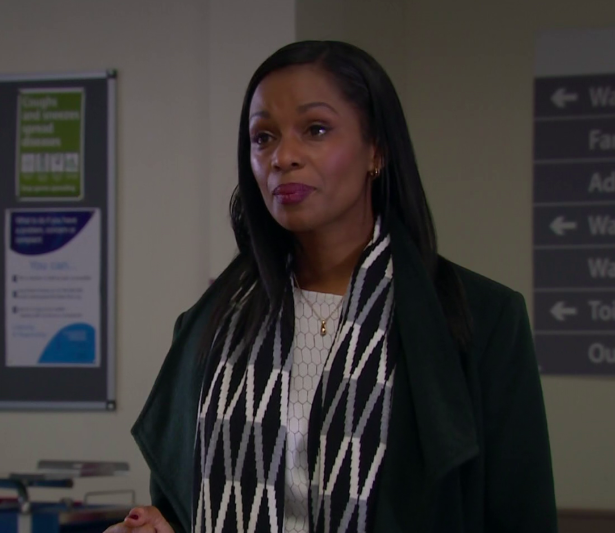 Cara's presence in the village is bound to stir up more trouble (Credit: ITV)

Cara took Moira to the hospital, where she eventually encountered her son Nate and ex-Cain.

Cain and Cara will definitely be a new relationship in a few weeks.

Although Cara and Cain traded insults, fans believed there was a heap of chemistry between the pair.

Many others hoped the character would stay in the village permanently. 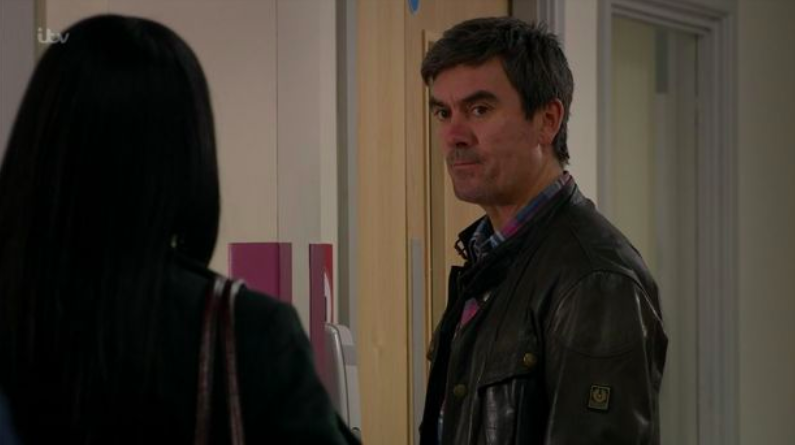 Did you sense chemistry between Cara and Cain? (Credit: ITV)

One viewer tweeted: "Cain and Cara will definitely be a new relationship in a few weeks #Emmerdale."

Another said: "Why do I get the feeling Cain and Cara are going to be a thing?"

A third added: "Love this new character Cara, she oozes chemistry with Cain! Great casting, hope she sticks around, she seems a real force to be reckoned with. It's finally giving this story a fresh direction #Emmerdale."

"You know Cain and Cara are going to get it on again," predicted another, and one more said: "Looked like a hint of a spark between Nate's mum and Cain - uh-oh!!"

Looked like a hint of a spark between Nate's mum and Cain uh-oh!! 😄

Me, looking at Cara and Cain #Emmerdale pic.twitter.com/fdN3D4VTIW

Why do I get the feeling Cain and Cara are gonna be a thing??!! 👀👀 #Emmerdale

Viewers know that Cara became pregnant with Cain's child, but Cain didn't even know he existed.

Cara had lied to her son about Cain's lack of interest, protecting him from Cain's racist family when he was a baby.

He embarked on an affair with Cain's wife Moira, eventually splitting them up - and leading Moira to drink herself to oblivion.

Something tells us Moira will regret bringing Cara to the village... Will Cara and Cain get together?

Do you think Cain and Cara will get it on? Leave us a comment on our Facebook page @EntertainmentDailyFix and let us know what you think!