Aaron Dingle has departed Emmerdale with a tear in his eye, and viewers were sobbing with him.

On Thursday (January 16), troubled Aaron made the shock decision to leave the village in a bid to escape the memories of his failed marriage. Aaron was heartbroken when his husband Robert was sent to jail for a long time (Credit: ITV)

Read more: Emmerdale viewers express concerns for Andrea's health as she appears to have long-lasting cold

The popular character has been a broken man ever since his husband Robert Sugden was sentenced to a long term in jail for the murder of Victoria Sugden's rapist Lee Posner.

OMG how it hurts to see Aaron struggling with his future without Robert.

After being imprisoned, Robert broke all ties with Aaron, and filed for divorce - believing it's in his best interests.

However, Aaron has been on self-destruct mode ever since - turning to drink and even having suicidal thoughts. 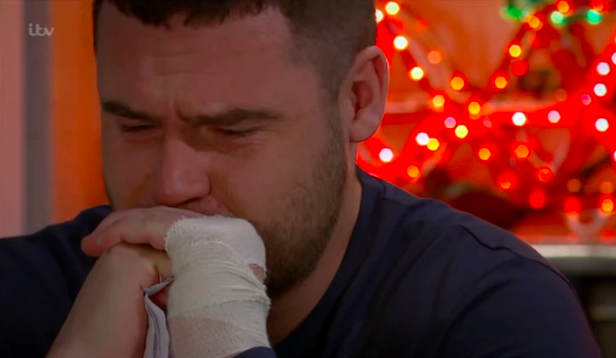 Read more: Emmerdale's James Moore reveals fears he wouldn't be able to get latest tattoo due to disability

This week, Aaron's self-destructive behaviour ended with a meaningless one-night stand with a man who tried to rob him the morning after.

In the first part of Thursday's double bill, a remorseful Aaron admitted to Liv how much he was struggling and said he needed to take action.

In a bid to get away from the ghosts of Emmerdale, Aaron announced he would agree to Robert's divorce and that he was going to Scotland to help Debbie Dingle run her garage. 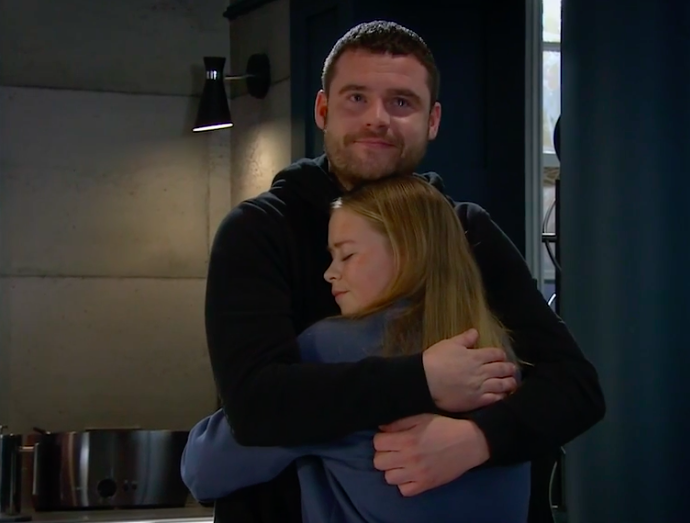 Although actor Danny Miller will be returning later this year as Aaron, fans sobbed for the character and his recent troubles.

One wrote: "Who's writing tonight? Another fab scene where Aaron doesn't want what's happening, but is thinking rationally. Heartbreaking, but healthy."

Another said: "I hope Aaron isn't away for that long. Emmerdale would not be right without him."

A third added: "That Aaron and Liv scene was so beautiful, yet so sad. I'm not okay."

OMG how it hurts to see Aaron struggling with his future without Robert.... 😭💔 #robron #Ourboys 😔

I hope Aaron isn’t away for that long. Emmerdale would not be right without him 😢

That Aaron and Liv scene was so beautiful yet so sad. I‘m not ok🥺 #emmerdale

"OMG how it hurts to see Aaron struggling with his future without Robert," lamented one more, while another simply said: "I don't want Aaron to go."

Will you miss Aaron Dingle? Leave us a comment on our Facebook page @EntertainmentDailyFix and let us know what you think!