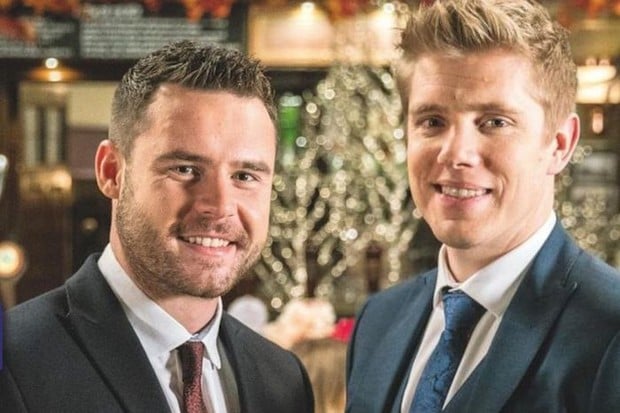 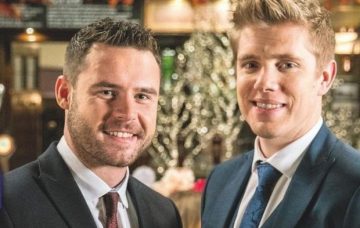 Get your confetti ready!

Robert Sugden and Aaron Dingle’s wedding is just around the corner, and it’s already one of the most anticipated in the history of soaps.

I can’t get enough of wedding talk. ♥️ #robron pic.twitter.com/ZOE3NR41A0

To see a timeline of Robert and Aaron’s relationship, click here.