Emmerdale fans are furious with David Metcalfe for not seeing the abuse his son Jacob Gallagher is suffering.

Shopkeeper David knows something is wrong with Jacob but can't put two and two together and make four to realise his girlfriend Maya Stepney is abusing his son. 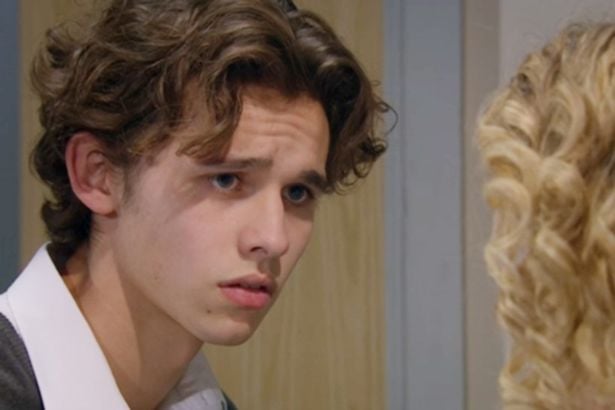 Jacob is being tormented by the grooming and abuse (Credit: ITV)

He found a hotel booking in Jacob's room that Maya had made so she could sleep with the 16 year old, despite being his teacher and his step-mother.

Fans were furious by David's 'thick' behaviour and called for an end to the storyline.

One said: "David is very oblivious not to see what's going on between Maya and Jacob. It's happening under his own roof."

A second said: "David is a good bloke but really thick!! How come he can't see the body language between Jake and Maya? Eric has clocked it!!" 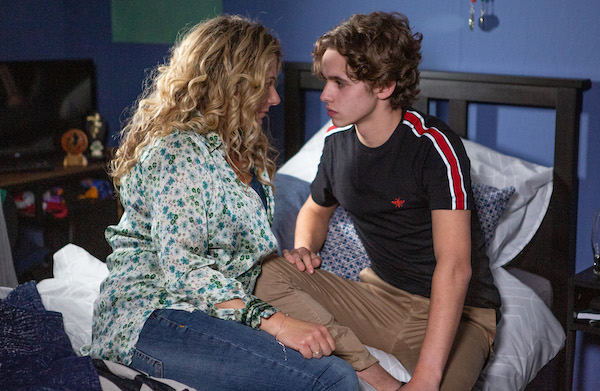 Middle-aged Maya has been abusing Jacob for months (Credit: ITV)

A third said: "Are David, Leyla & Tracy really that blind they can't see Jacob was totally fine til Maya showed up?

"All her one on one personal chats? #Emmerdale"

Some even think Maya decided to target Jacob because David was so 'thick'.

One said: "I'm starting to think Maya's had her eye on Jacob since that dinner they had in the shop.

"She's been manipulating David as much as she has Jacob.

"Granted not that hard to manipulate David, he's dumb as dirt, but she'll have known that."

Do you think David should realise what's going on? Leave us a comment on our Facebook page @EntertainmentDailyFix and let us know what you think!