Fans of Emmerdale have demanded Ross Barton returns to the village as the soap shared a throwback picture of the three Barton brothers, Ross, Finn and Pete.

THROWBACK! Once upon a time in our #LifeStory, we had the Barton brothers - otherwise known as Michael Parr, Joe Gill and Anthony Quinlan! #Emmerdale Voted yet? http://bit.ly/VoteEmmerdaleNTA

The post was captioned: "Throwback! Once upon a time in our #LifeStory, we have the Barton brothers - otherwise known as Michael Parr, Joe Gill and Anthony Quinlan! #Emmerdale."

One wrote: "Bring back Ross!"

A second commented: "Bring Michael back!"

A third said: "Bring back Ross!"

Some fans also expressed how much they missed Finn, who was killed off in 2017.

One wrote: "Worst thing you ever did was kill Finn off."

A second commented: "I miss Finn and Ross."

A third added: "Miss Finn, wish you hadn't killed him off." 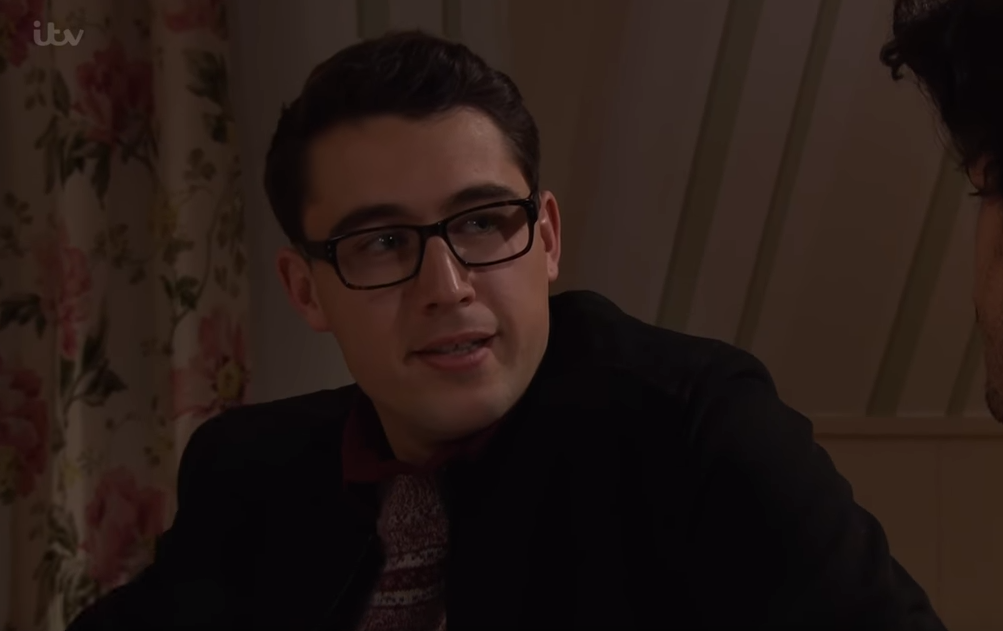 The Barton brothers were introduced in 2013 as the nephews of the late John Barton and his wife Moira.

It was later revealed their cousin Adam Barton was actually their half-brother as Adam's mum Moira had had an one-night stand with John's brother James, who is Finn, Pete and Ross's dad.

During their time in the village, all three men had a lot to deal with. 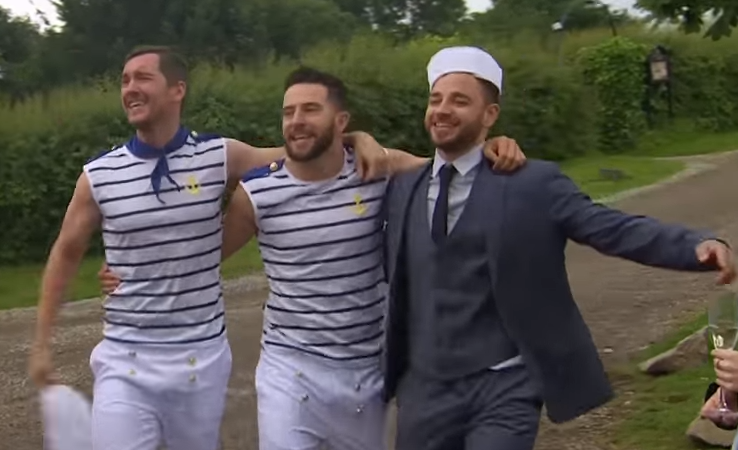 Adam was revealed to be Finn, Pete and Ross's half-brother (Credit: YouTube/Emmerdale)

Their storylines also included Ross being the victim of an acid attack, leaving him scarred.

Finn was killed off in 2017 after he was accidentally shot by his mother. He later suffered cardiac arrest and died in hospital. 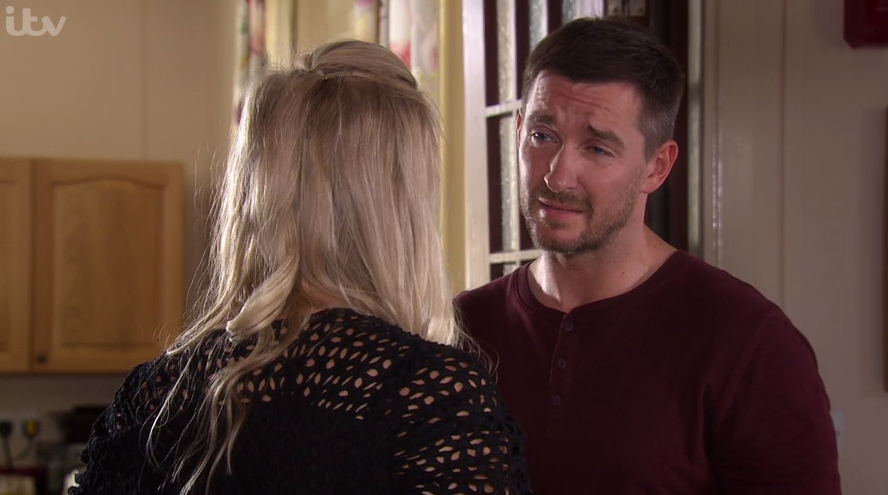 Pete will be leaving the village this year (Credit: ITV hub)

Ross left the village in 2018 with girlfriend Rebecca and her son Seb.

Whilst Pete is still alive and in the village, actor Anthony will be leaving the soap this year.

Will you be sad when the last Barton brother departs?