Emmerdale fans are convinced Liam will end up being the father of Maya's baby.

Viewers watched on Friday night as David begged Dr Liam to fix the DNA test results of the paedophile teacher's baby so he would be the father instead of his son Jacob. 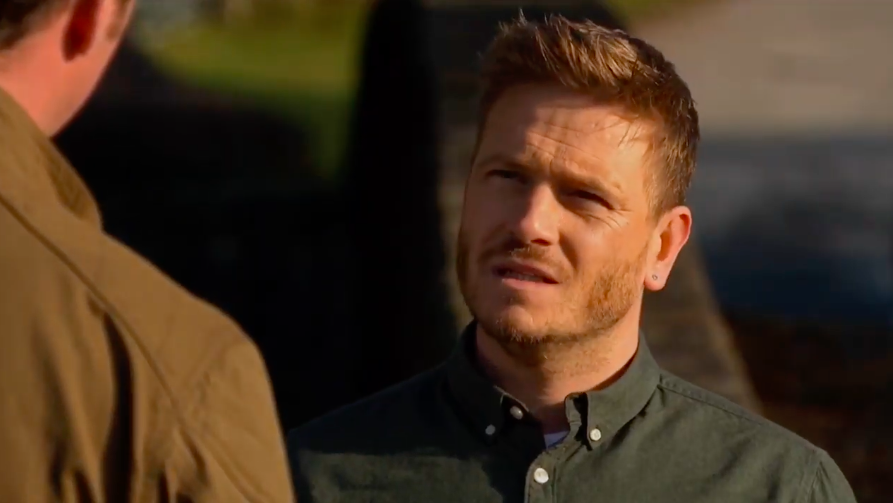 David is determined to bring up the baby as his own (Credit: ITV)

He told the doctor: "Just when we were getting over her and getting on with our lives. Maybe if you'd have had a son it would have been worse for you.

"Jacob's been through so much already, if this baby turns out to be his it's going to ruin his life.

"Is there something you can do about it? Fix them somehow. Please Liam, I'm desperate. We have to say that baby's mine."

But Liam refused to fix the results and told David: "The tests have been done, and sealed.

"They'll notice if anything's been tampered with, not to mention the ethical considerations."

David didn't give up and continued to beg Liam for help to fix the results, telling him: "I'm trying to protect my son. Take another test from me, pretend it's Jacob's. 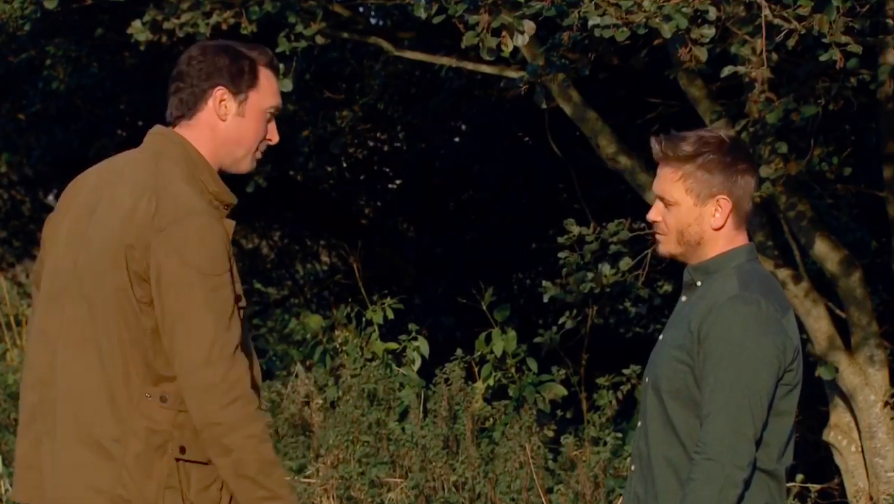 "So I've just got to stand by and watch my son's life be turned upside down?"

Seemingly unable to get through to Liam, David went home and told Jacob that no matter the results, he would raise the baby as his own.

He told him: "Whatever happens I'm going to shoulder this. You have got your whole life ahead of you, I don't want anything to spoil that."

But fans are convinced there is a huge twist coming - one that will show Maya's ex husband Liam as the father.

One said: "David had given him permission to fix the results 🤔 Think it's definitely going to be Liam's now! #Emmerdale"

A second said: "I think Liam will be the dad."

Who do you think will be the dad? Leave us a comment on our Facebook page @EntertainmentDailyFix and let us know what you think!