While many soap fans are devastated at the loss of the character after actor Ryan Hawley quit, others aren't that bothered. 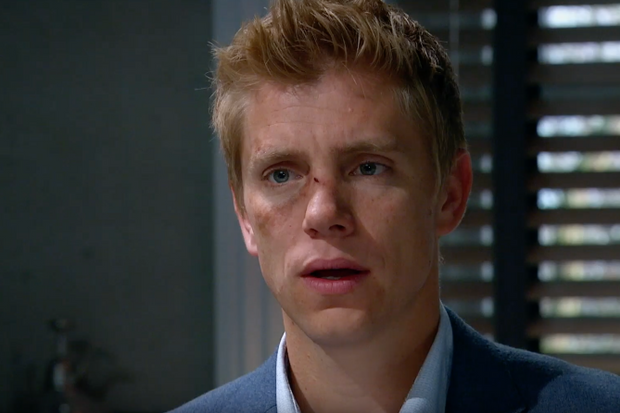 Fans have turned on Robert for all his evil actions (Credit: ITV)

They have started to point out some of Robert's more evil acts over the years.

Over the years the scheming businessman has had affairs, drugged his father-in-law and even killed his ex girlfriend to cover up his own affair with her behind his brother's back.

He has even shot his own father-in-law Paddy Kirk in another shocking storyline.

And that's after trying to pay someone to kill his own brother.

With Ryan Hawley's exit from the soaps coming up, fans are glad the character is leaving and hope he will pay for some of his crimes.

Not least of them being his killing of Katie Sugden by leaving her to die, knowing he could have saved her. 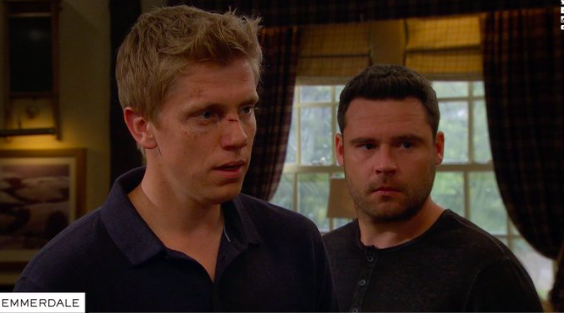 Robert will leave the village later this year (Credit: ITV)

Read more: Emmerdale's Mandy Dingle will scam her own family for cash

One Emmerdale fan said: "So happy Robert is leaving he is awful hopefully Aaron next!!"

A second said: "Won't be justice for the people Robert's hurt or killed, but it would be nice to know that his constant vile actions did get him jailed."

A third said: "It's about time Robert went to prison and done some time anyway after he killed Katie and shot Paddy #Emmerdale"

Another rejoiced: "Justice has prevailed.. Robert is definitely going to be sent down! I’m sooo happy.#Emmerdale"

A fifth said: "Robert just ruins the programme for me. He's a horrible, scheming and devious character who is a huge liar.

"I just cannot muster up anything for him - not a shred of sympathy. He's just and awful character."

Will you be glad to see the back of Robert? Leave us a comment on our Facebook page @EntertainmentDailyFix and let us know what you think!